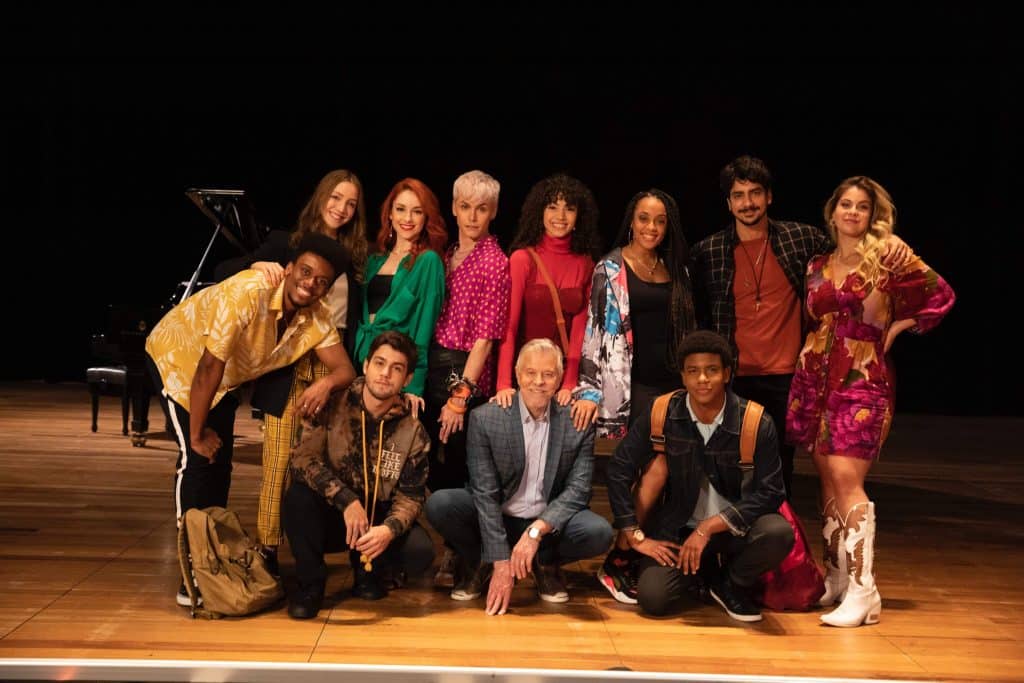 This series tells the story of a group of young adults, from different backgrounds, who see an announcement of an audition for a theater company and the chance to resume the pursuit of their dormant dreams and make a career in the theater. After being approved in a first screening, aspiring singer-actors live a mix of feelings such as fascination with the world of theater, the discovery of new loves, hauntings of the past and the fear of failure, as they do not know if they will be hired at the end of the auditions. 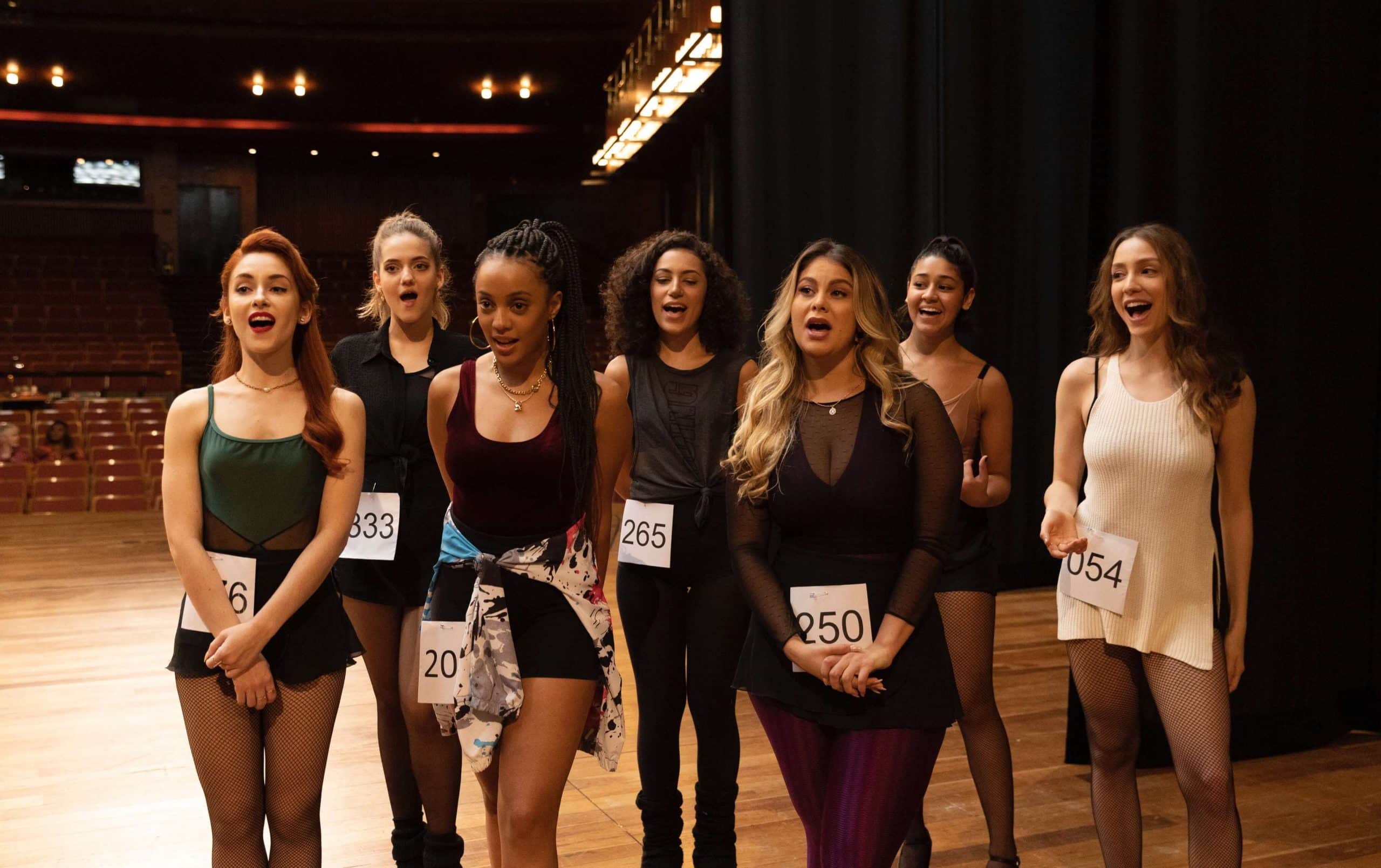 In addition to having an original soundtrack, the series features Brazilian songs ranging from classics by Pixinguinha to rock by Raul Seixas, revisiting songs from MPB Festivals, Jovem Guarda, Rita Lee, Chico Buarque and many others. The production is also a tribute to all the artists who keep the flame of passion for the stage and Brazilian culture burning.

“O Coro – Sucesso Aqui Vou Eu” is coming to Disney+ in Brazil on September 28th 2022.  It’s not been announced if this series will also be released internationally on Disney+. 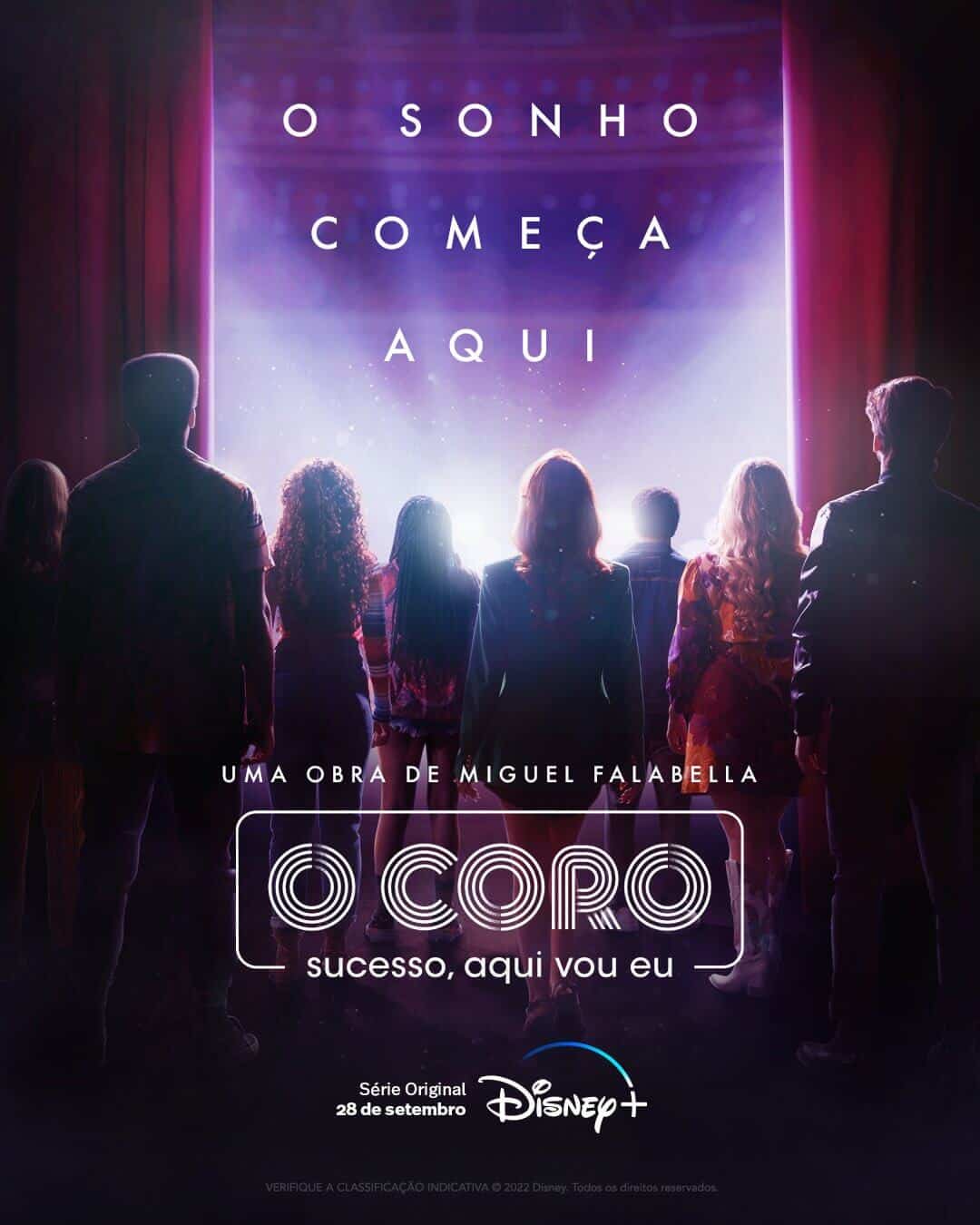 Roger has been a Disney fan since he was a kid and this interest has grown over the years. He has visited Disney Parks around the globe and has a vast collection of Disney movies and collectibles. He is the owner of What's On Disney Plus & DisKingdom. Email: Roger@WhatsOnDisneyPlus.com Twitter: Twitter.com/RogPalmerUK Facebook: Facebook.com/rogpalmeruk
View all posts
Tags: O Coro - Sucesso Aqui Vou Eu