Disney revealed the first details for a new Disney+ Original series featuring Vision and Scarlet Witch during their “Investor Day” event in April.

During a special Marvel Studios panel at the San Diego Comic Con,  Kevin Feige offered an update on “WandaVision,” a Disney+ original series where Paul Bettany reprises the role of Vision and Elizabeth Olsen returns to her role of Wanda Maximoff/Scarlet Witch.

Bettany and Olsen were joined on stage by MCU newcomer Teyonah Parris, and Feige announced that Parris will be playing the grown-up version of Monica Rambeau, who was introduced to audiences in “Captain Marvel”. 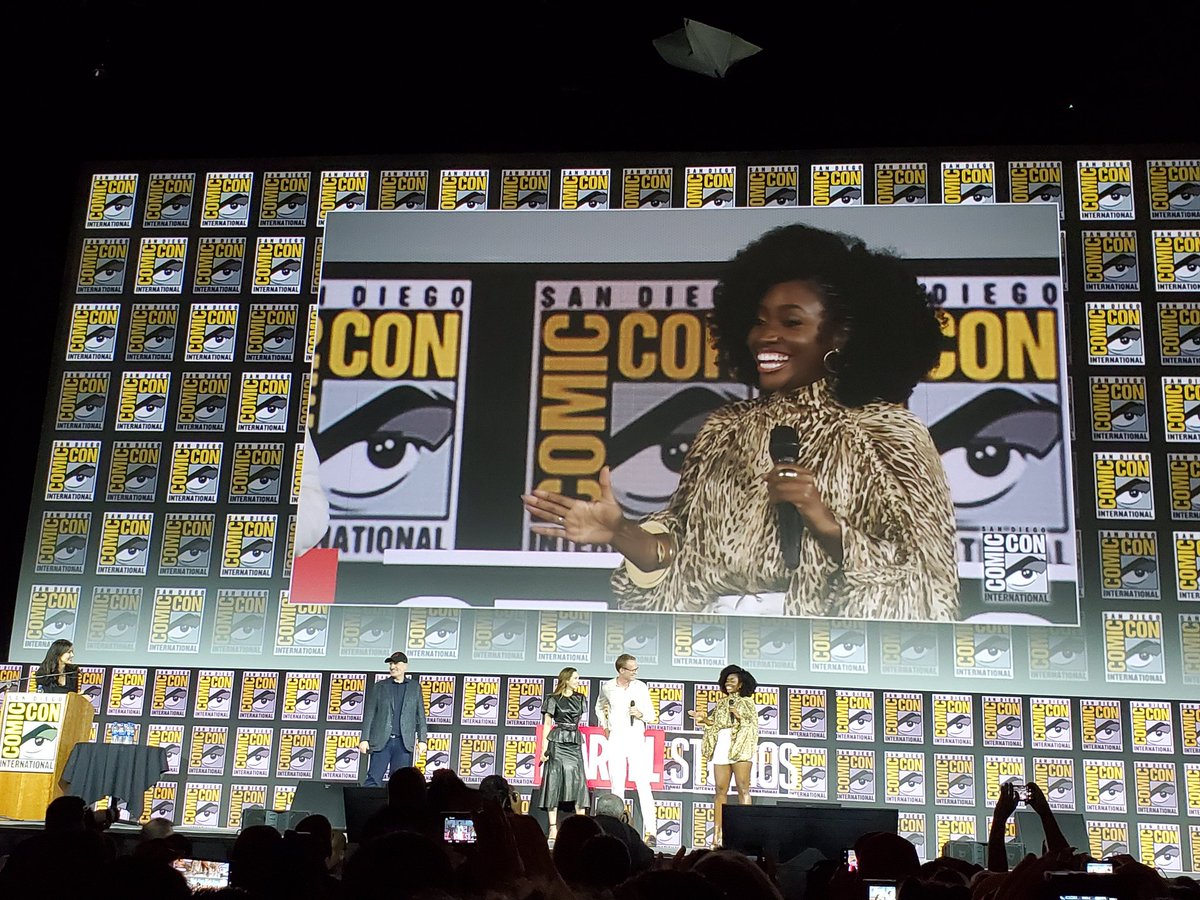 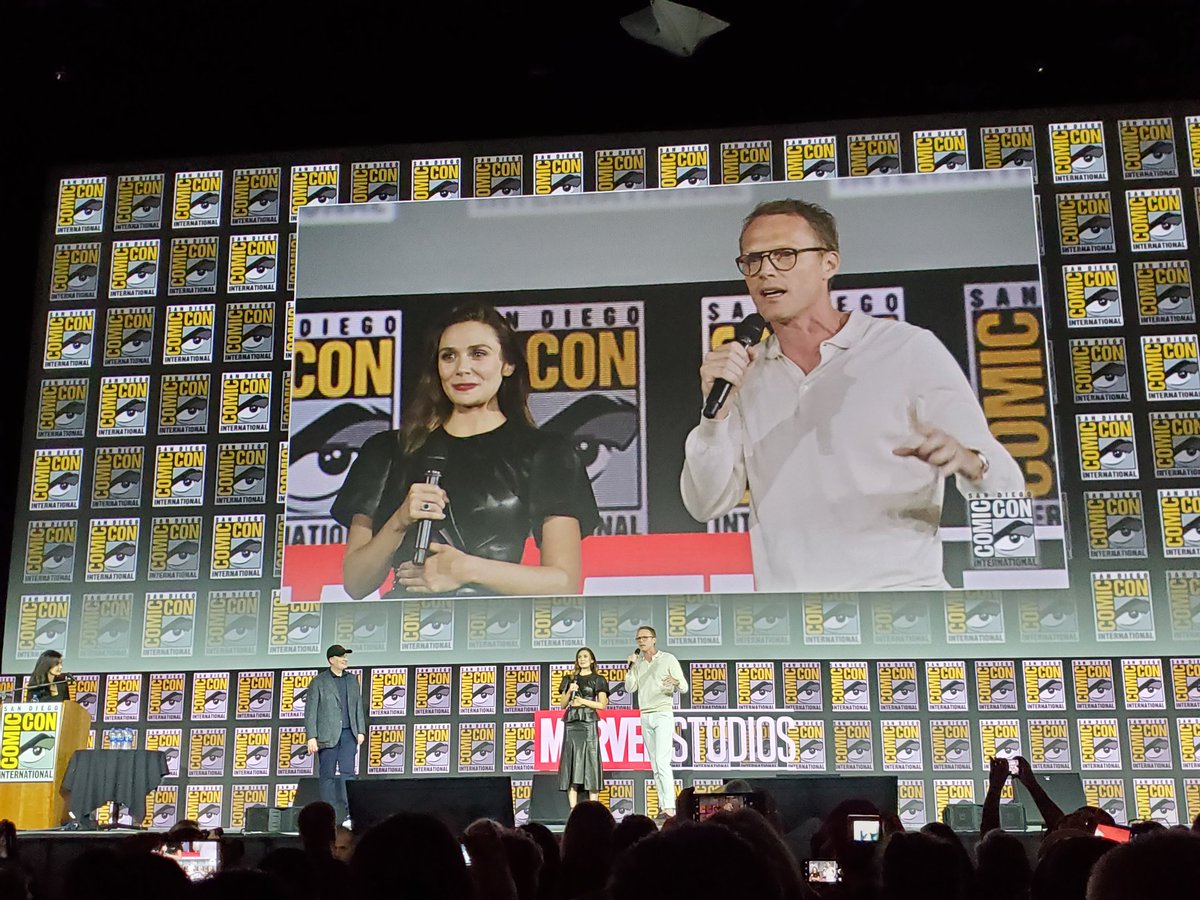 Teyonah Parris has appeared in movies such as “Chiraq” and “Dear White People.  She has also appeared in TV shows such as “Empire,” and “Survivors’ Remorse.”

In the comic books, Monica Rambeau, is also a super hero with cosmic powers and has gone by many names including Captain Marvel, Photon, Pulsar and Spectrum.

The series will also tie directly into the events of the “Doctor Strange in the Multiverse of Madness” which is hitting theaters on May 7th, 2021.  Elizabeth Olsen will also be starring in that movie as the Scarlet Witch.

Marvel said WandaVision will be “unlike anything we’ve done before,” and Olsen added “It’s gonna get weird.”

A new logo was also revealed for the series:

“WandaVision” premieres on Disney+ in the spring of 2021.

Are you excited for “WandaVision”?

Roger has been a Disney fan since he was a kid and this interest has grown over the years. He has visited Disney Parks around the globe and has a vast collection of Disney movies and collectibles. He is the owner of What's On Disney Plus & DisKingdom. Email: Roger@WhatsOnDisneyPlus.com Twitter: Twitter.com/RogPalmerUK Facebook: Facebook.com/rogpalmeruk
View all posts
Tags: Marvel, sdcc, wandavision