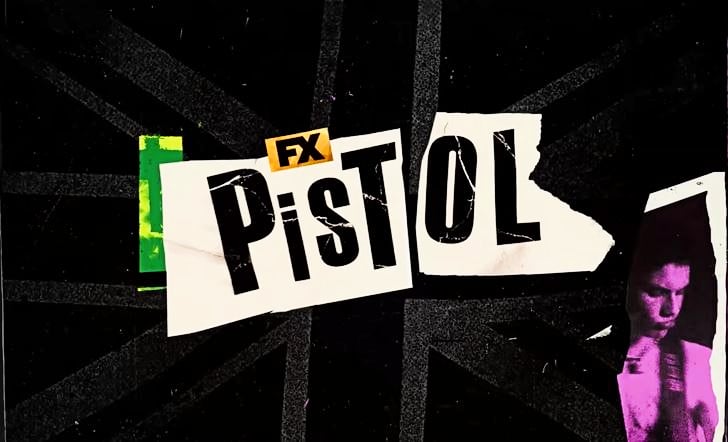 Disney has released a new poster for the upcoming FX series, “Pistol”, which is a new limited series about the legendary Sex Pistols guitarist Steve Jones, directed by Academy Award-winner Danny Boyle, will premiere Tuesday 31st May exclusively on Hulu in the U.S. and on Disney+ in UK, Ireland, Canada, Australia, New Zealand and Singapore. The premiere will feature all six episodes. “Pistol” will be coming soon to Star+ in Latin America and Disney+ in all other territories.

“Pistol” is a six-episode limited series about a rock and roll revolution. The furious, raging storm at the center of this revolution are the Sex Pistols – and at the centre of this series is Sex Pistols’ founding member and guitarist, Steve Jones. Jones’ hilarious, emotional and at times heart-breaking journey guides us through a kaleidoscopic telling of three of the most epic, chaotic and mucus-spattered years in the history of music. Based on Jones’ memoir Lonely Boy: Tales from a Sex Pistol, this is the story of a band of spotty, noisy, working-class kids with “no future,” who shook the boring, corrupt Establishment to its core, threatened to bring down the government and changed music and culture forever. 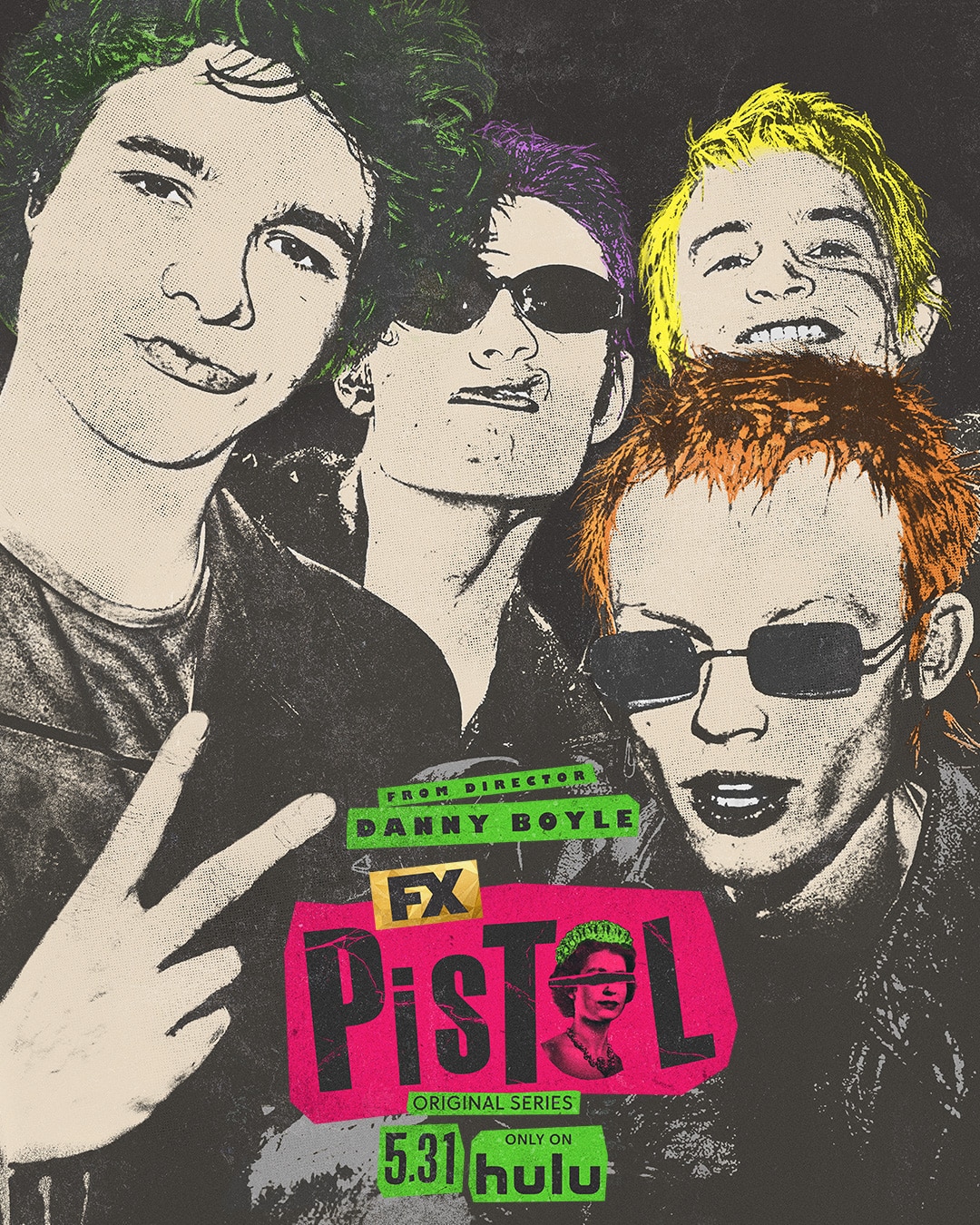 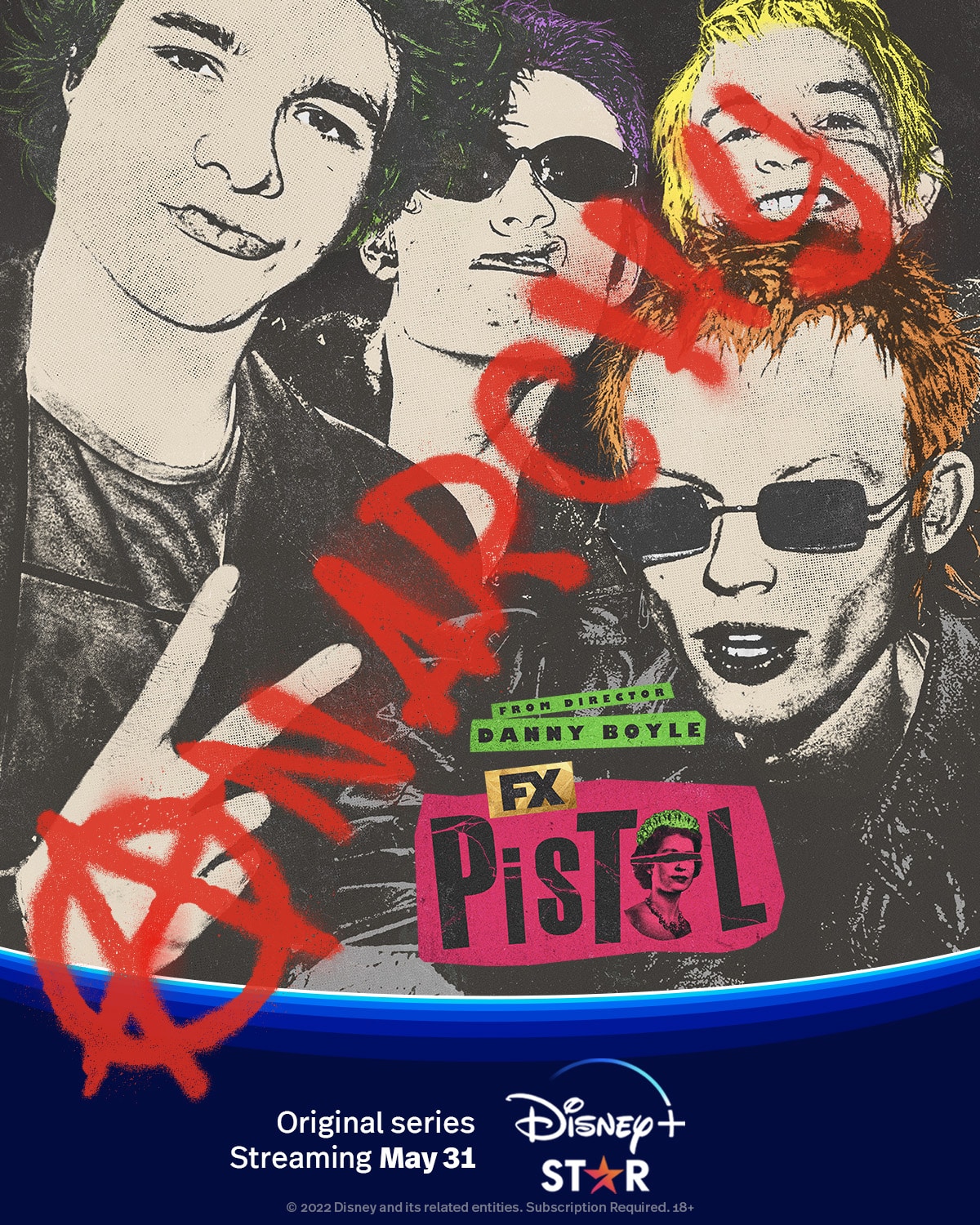 The new series is based on Jones’ 2017 memoir Lonely Boy: Tales from a Sex Pistol, “Pistol” was created and written by Craig Pearce and will be executive produced by Boyle, Pearce, Tracey Seaward, Gail Lyon, Anita Camarata, Steve Jones, Paul Lee, Hope Hartman and wiip. The series is produced by FX Productions.

Are you looking forward to watching “Pistol” when it drops onto Disney’s streaming services later this month?