“Mulan” & “The New Mutants” Delayed Due To Coronavirus 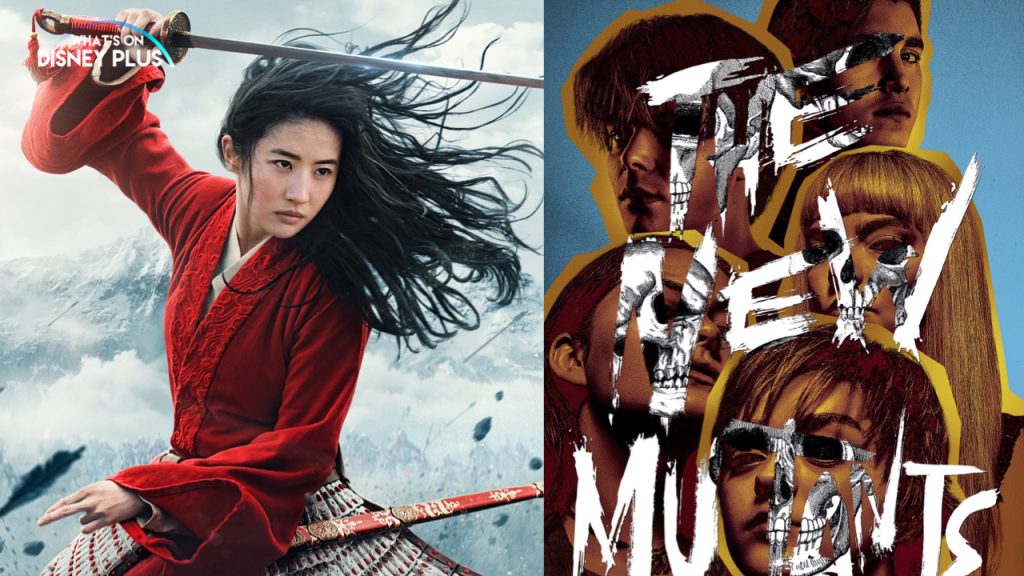 “Mulan” & “The New Mutants” Delayed Due To Coronavirus

With the Coronavirus taking its grip around the world, Disney has delayed the release of some of its upcoming theatrical releases including “Mulan”, “The New Mutants” and “Antlers”.

“Mulan” was due to be released in theatres on March 27th, with Marvel’s “The New Mutants” due to be finally released on April 3rd.

No new release date has yet been announced and with these delays, this will now have an impact on when the movies will now be added to Disney+, since “Mulan” would have originally been released on Disney+ later this year.

This is the fourth release date change for “New Mutants”, which was originally supposed to be released in April 2018.  This movie certainly has had some bad luck with its release date.

Roger has been a Disney fan since he was a kid and this interest has grown over the years. He has visited Disney Parks around the globe and has a vast collection of Disney movies and collectibles. He is the owner of What's On Disney Plus & DisKingdom. Email: Roger@WhatsOnDisneyPlus.com Twitter: Twitter.com/RogPalmerUK Facebook: Facebook.com/rogpalmeruk
View all posts
Tags: Mulan, new mutants