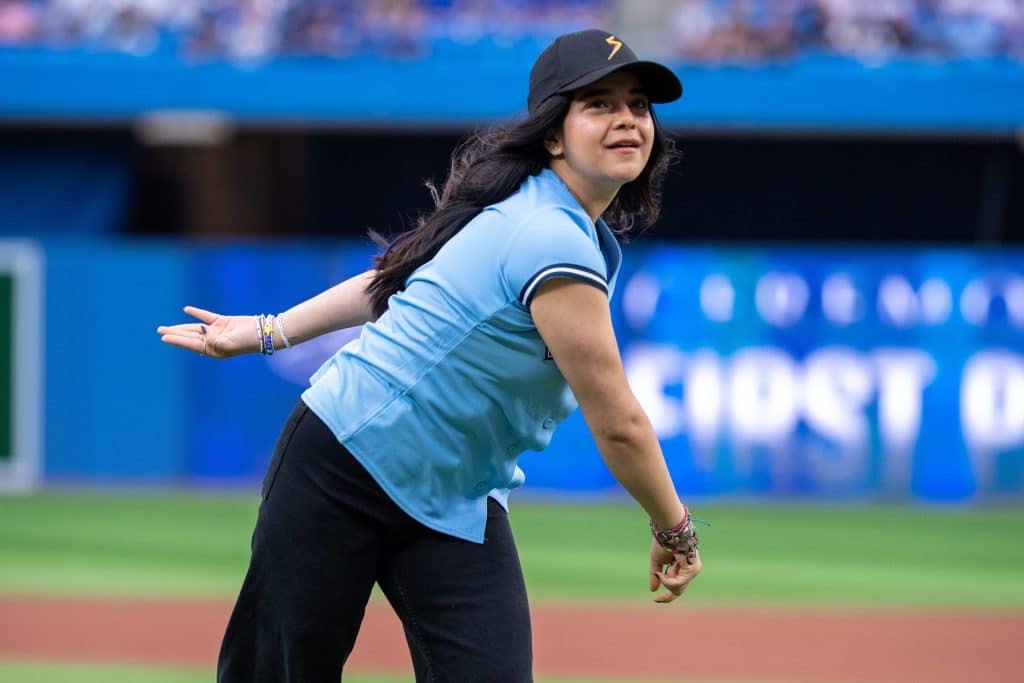 Check out these photos from the event: 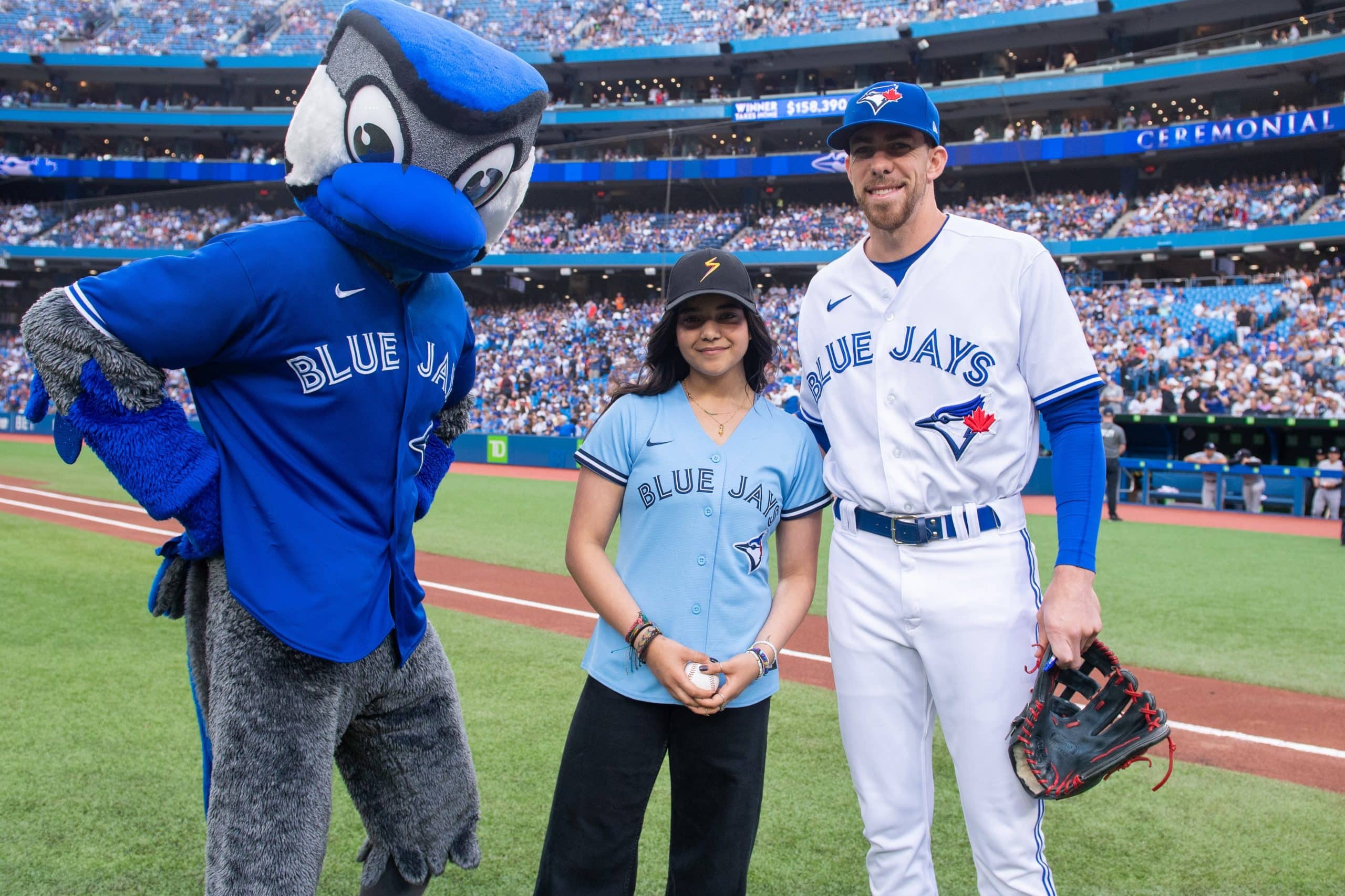 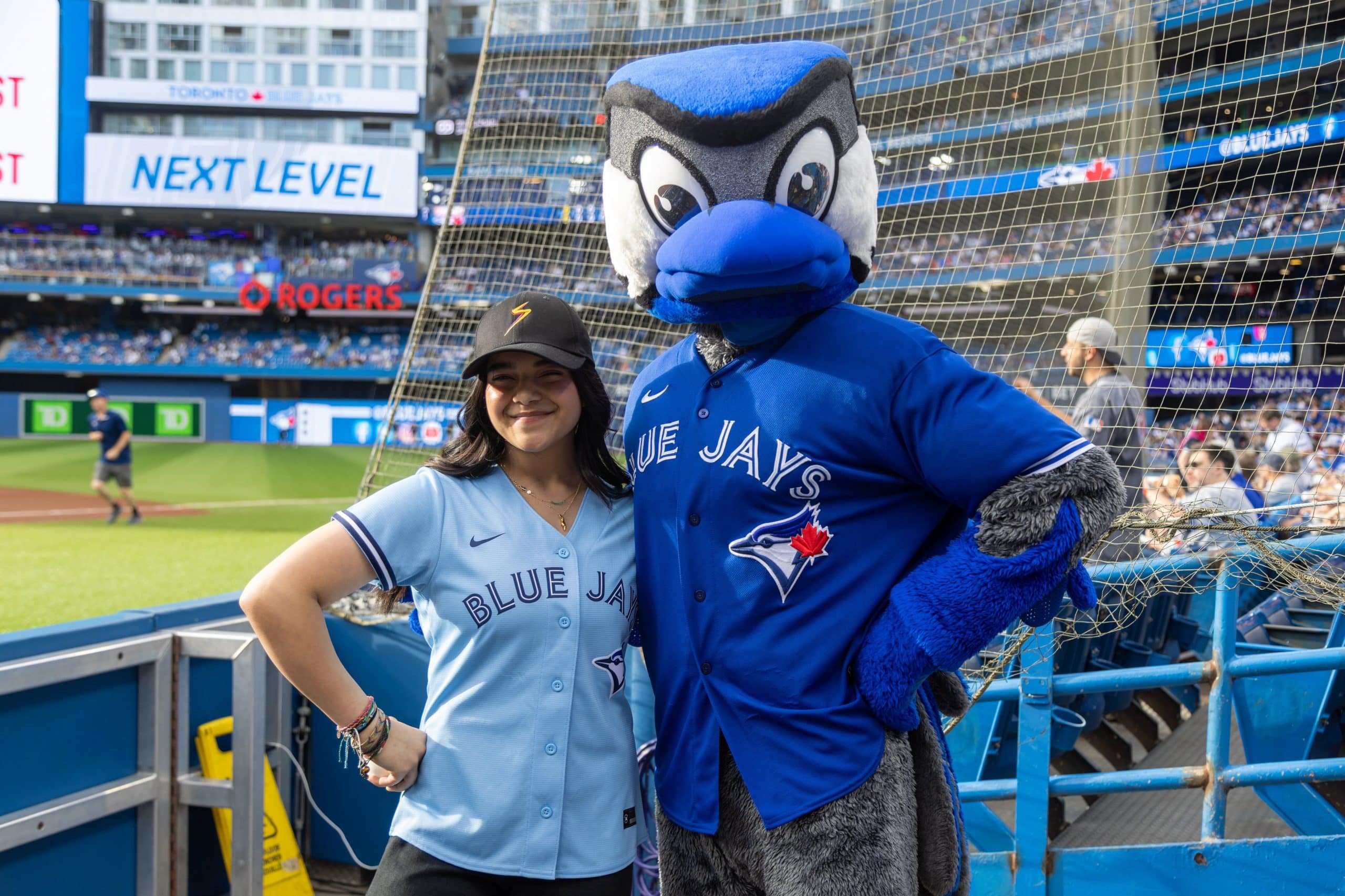 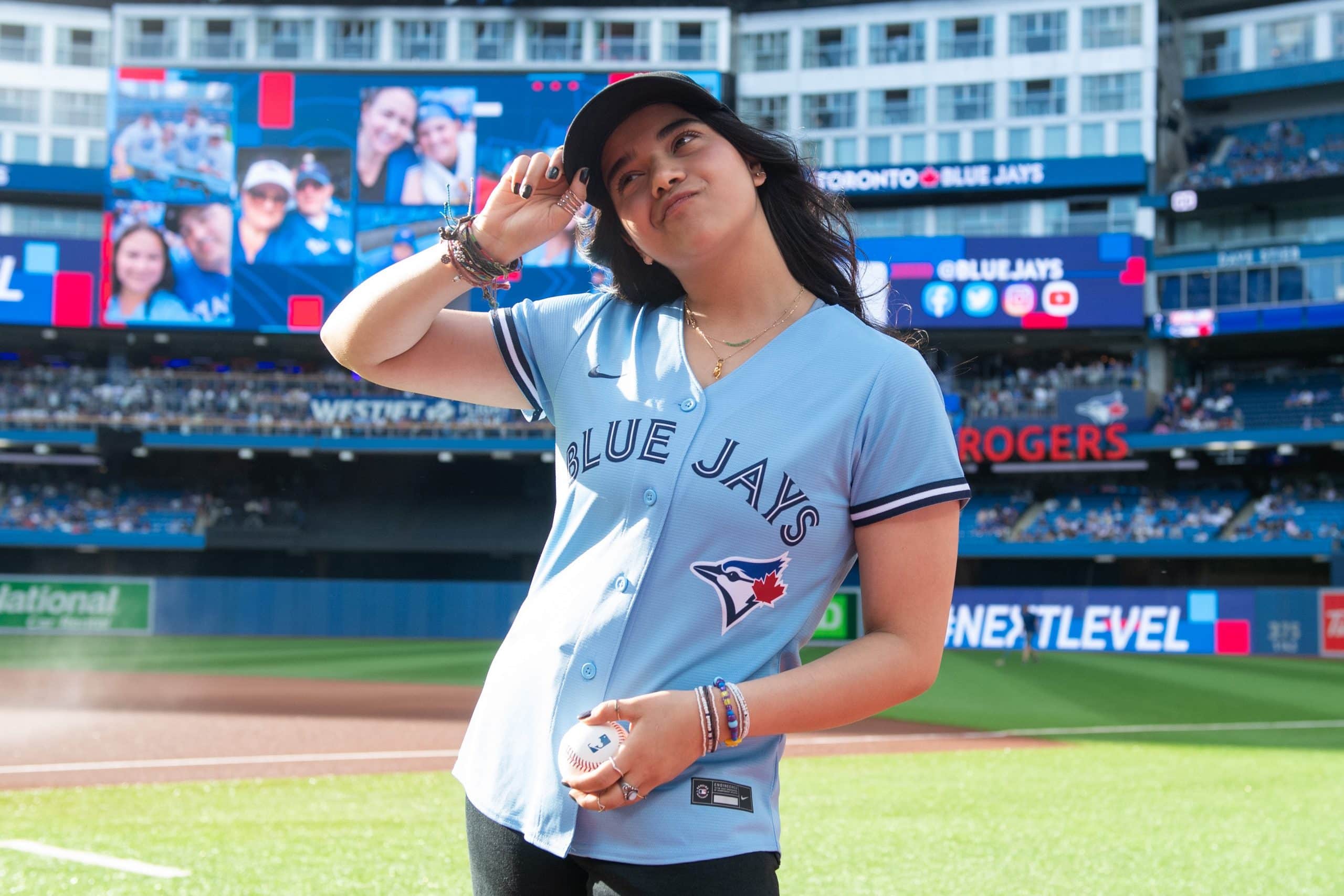 The first two episodes of “Ms Marvel” are available to stream now on Disney+, with new episodes being released on Wednesdays.