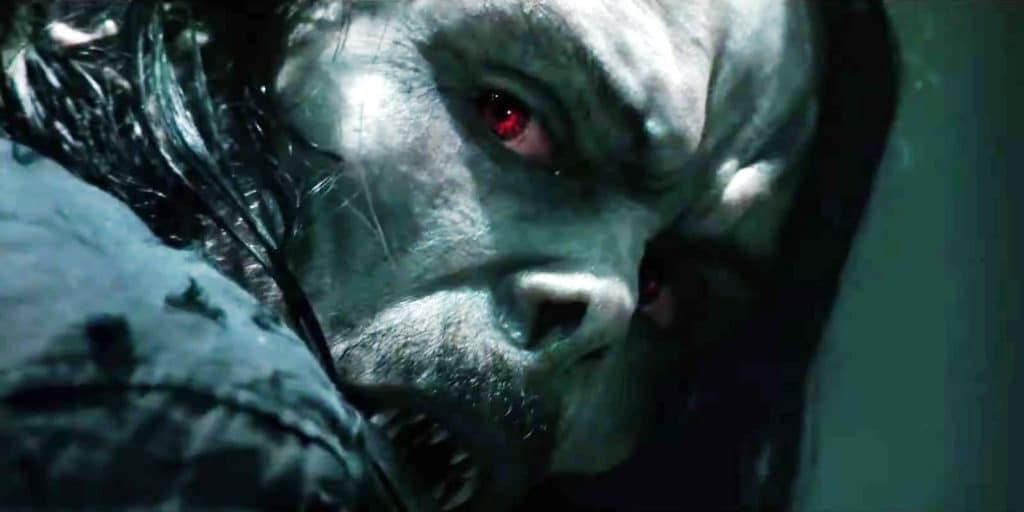 Sony has released the first trailer for “Morbius”, which is a Spider-Man spinoff movie and is being made in association with Marvel.

One of Marvel’s most compelling and conflicted characters comes to the big screen as Oscar winner Jared Leto transforms into the enigmatic antihero, Michael Morbius. Dangerously ill with a rare blood disorder, and determined to save others suffering his same fate, Dr. Morbius attempts a desperate gamble. What at first appears to be a radical success soon reveals itself to be a remedy potentially worse than the disease.

The movie will be released in theatres in the summer and much like Venom, Spider-Man: Far From Home and Spider-Man: Homecoming, we shouldn’t expect to see Morbius on Disney+ due to existing streaming contracts.

However unlike Venom, this looks connected to the Marvel Cinematic Universe as we get to see Spider-Man graffiti and a cameo by Michael Heaton as Adrian Toomes/The Vulture.  Which could be part of the deal that Sony and Marvel made to continue their business relationship.

What did you think of the Morbius trailer?