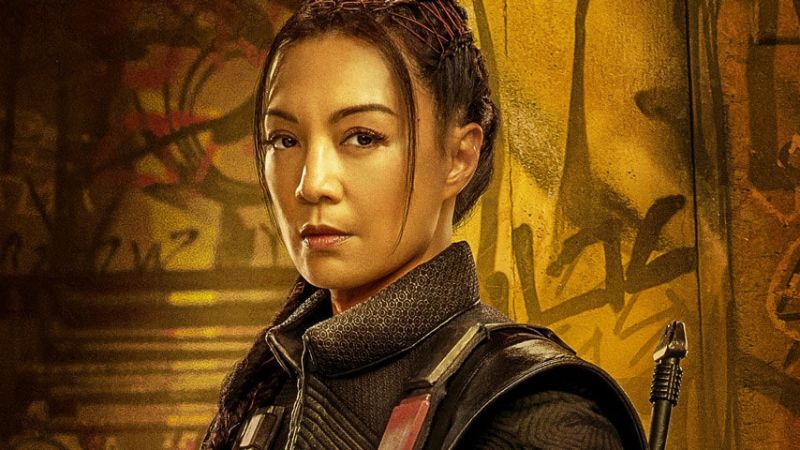 Ahead of the release of the second episode of “The Book Of Boba Fett” on Disney+ this Wednesday, Disney has released a new featurette featuring Ming-Na Wen reflecting on her role of a lifetime.

Robert Rodriguez and Temuera Morrison discuss working with Ming-Na and her invaluable influence as Fennec Shand in “The Book of Boba Fett,” streaming now exclusively on Disney+. A new episode will be available tomorrow.

The first episode of “The Book Of Boba Fett” is available on Disney+ now and new episodes are released every Wednesday.

Are you looking forward to seeing more of Fennec Shand in this new Disney+ series?