During the Studio Showcase event at the D23 Expo, Marvel Studios officially announced a Halloween special, “Werewolf By Night”.

In Hall D23, Kevin Feige was joined by director Michael Giacchino and the cast, including Gael García Bernal and Laura Donnelly to share with the world that Marvel Studios’ Special Presentation: “Werewolf By Night”, will premiere on Disney+ on October 7th.

Check out the trailer for “Werewolf By Night” below:

And Disney also released a new poster for the Halloween special: 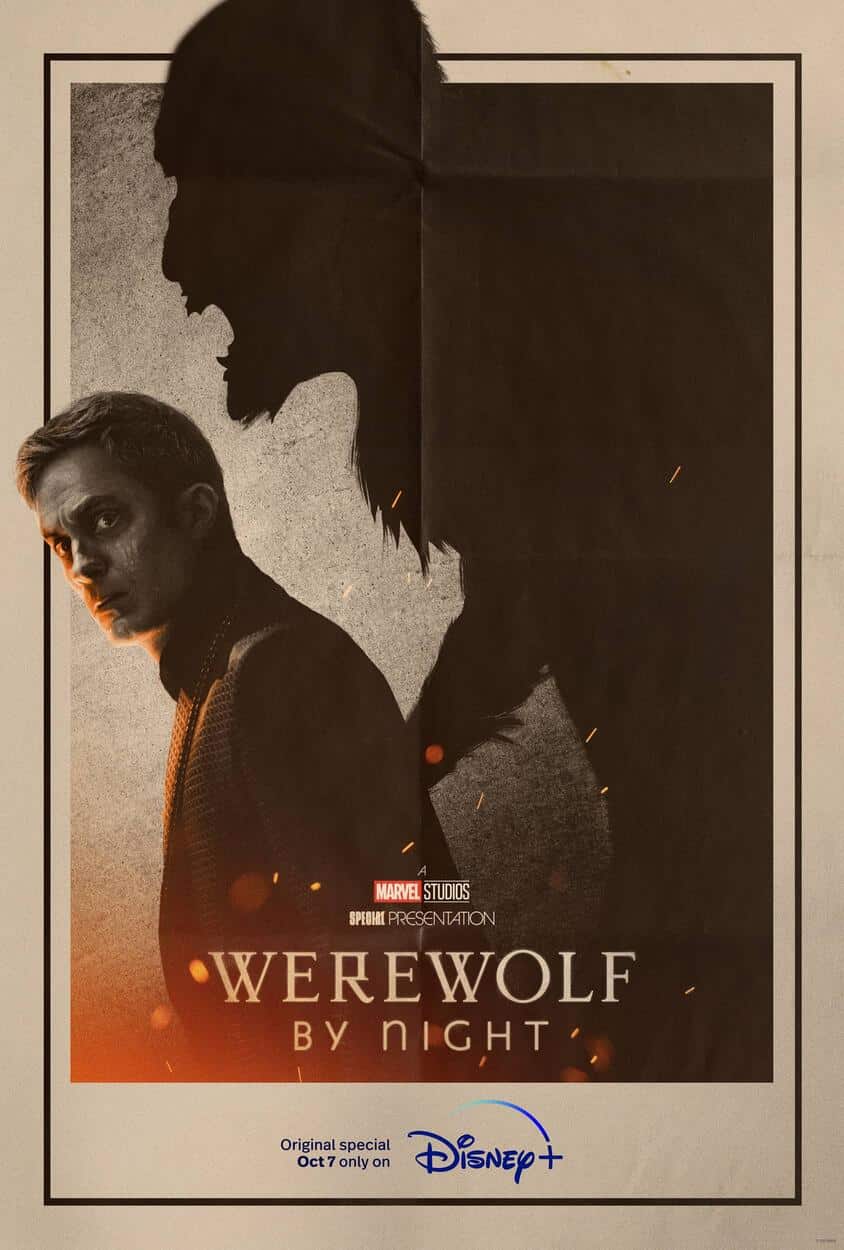 Are you looking forward to watching “Werewolf By Night”?