Disney has announced that Marvel’s New Mutants will be coming to cinemas on August 28th.  The movie was originally going to be released last month before being delayed when theatres around the world closed due to the coronavirus. 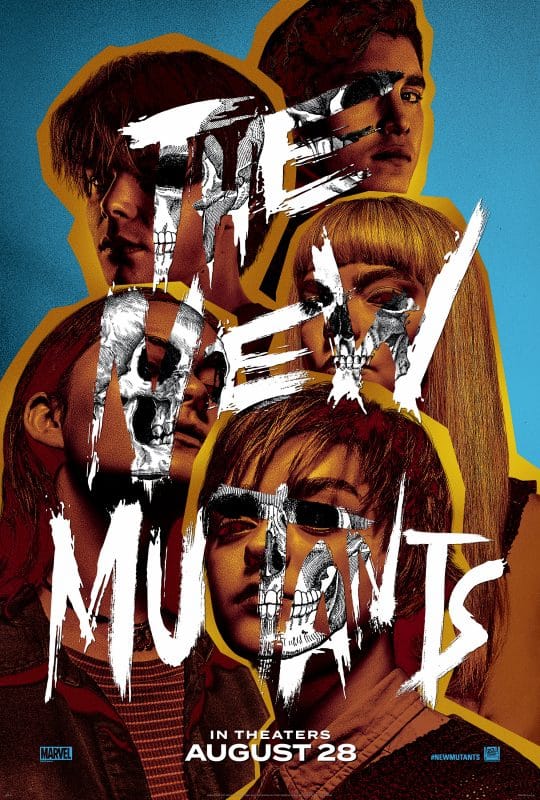 This movie has been delayed multiple times, it was supposed to originally be released on April 13th 2018, before it pushed back 10 months to February 22nd 2019. It was then moved to August 2nd 2019, once Disney purchased 20th Century Fox, it was delayed again.

New Mutants will be the last 20th Century Fox made Marvel movie and tells the story of Magik, Wolfsbane and other teenage mutants, who try to come to grips with their superpowers while staying at a secret facility.

Other 20th Century Studios Marvel movies including Fantastic Four and X-Men, are currently available on Disney+ in some countries, so is likely to be available at some point in the future. However in the US, this title will take longer to arrive On Disney+ due to an existing contract with HBO.

Are you going to see New Mutants at the cinema later this year?