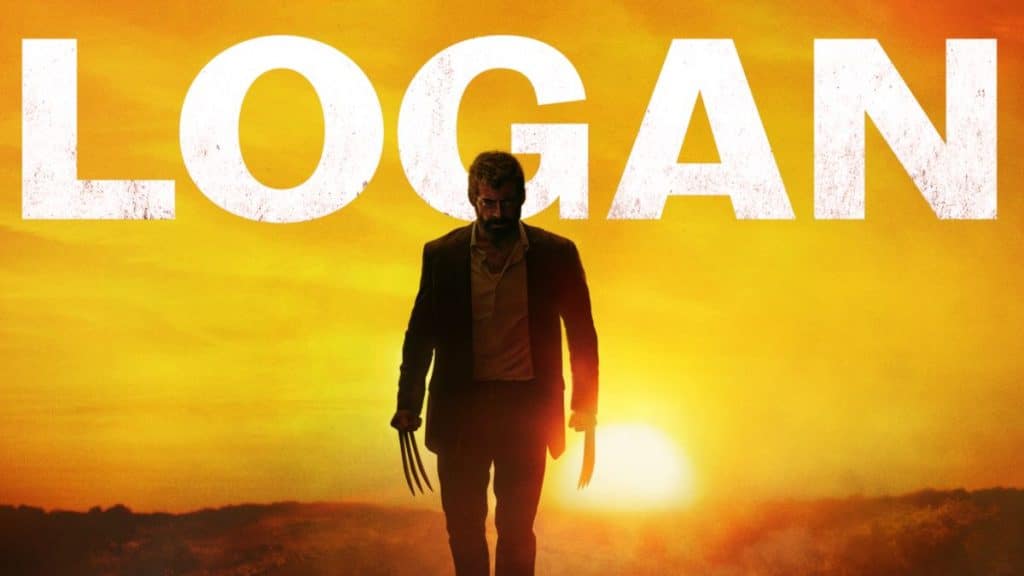 Disney has announced that the 20th Century Studios Marvel film “Logan”, is coming to Disney+ in the United Kingdom and Ireland on Friday 8th October.

In the near future, a weary Logan (Hugh Jackman) cares for an ailing Professor X (Patrick Stewart) at a remote outpost on the Mexican border. His plan to hide from the outside world gets upended when he meets a young mutant (Dafne Keen) who is very much like him. Logan must now protect the girl and battle the dark forces that want to capture her.

“Logan” is already available on Disney+ in some countries including Canada and Australia.

Are you looking forward to “Logan” arriving on Disney+ in the UK?

Roger has been a Disney fan since he was a kid and this interest has grown over the years. He has visited Disney Parks around the globe and has a vast collection of Disney movies and collectibles. He is the owner of What's On Disney Plus & DisKingdom. Email: Roger@WhatsOnDisneyPlus.com Twitter: Twitter.com/RogPalmerUK Facebook: Facebook.com/rogpalmeruk
View all posts
Tags: logan, Marvel