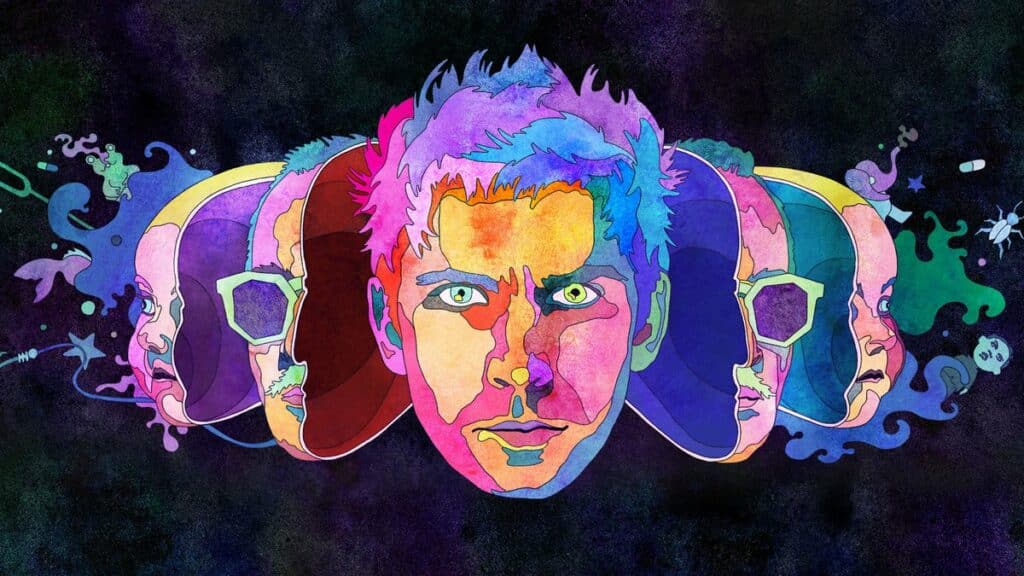 Disney has announced that all three seasons of Marvel’s “Legion” will be coming to Disney+ in Australia and New Zealand on Wednesday 2nd February 2022.

This series debuted in 2016 and was created by FX Productions and Marvel Television. The series is also already available on Disney+ in some countries including the UK and Canada.

Are you looking forward to catching all three seasons of FX’s “Legion” on Disney+?

Roger has been a Disney fan since he was a kid and this interest has grown over the years. He has visited Disney Parks around the globe and has a vast collection of Disney movies and collectibles. He is the owner of What's On Disney Plus & DisKingdom. Email: Roger@WhatsOnDisneyPlus.com Twitter: Twitter.com/RogPalmerUK Facebook: Facebook.com/rogpalmeruk
View all posts
Tags: fx, legion