Disney has released a new trailer for the new docuseries, “Legacy: The True Story of the LA Lakers,” from Lakers’ CEO and controlling owner Jeanie Buss and Emmy Award-winning director Antoine Fuqua 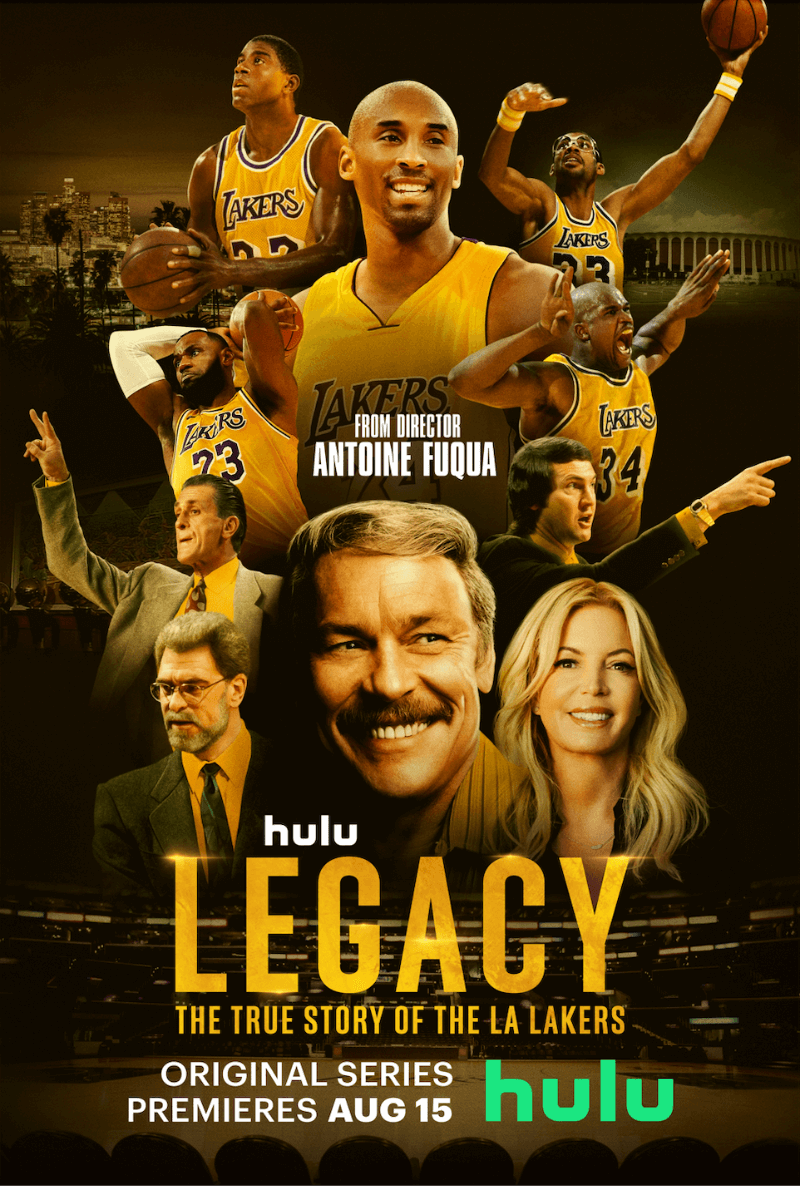 The highly anticipated 10-part docuseries will premiere on Hulu on Monday 15th August 15 2022 with two episodes on Hulu. New episodes will be released weekly.  The series has also been confirmed to be coming to Disney+ in Canada in August on the same day.

Roger has been a Disney fan since he was a kid and this interest has grown over the years. He has visited Disney Parks around the globe and has a vast collection of Disney movies and collectibles. He is the owner of What's On Disney Plus & DisKingdom. Email: Roger@WhatsOnDisneyPlus.com Twitter: Twitter.com/RogPalmerUK Facebook: Facebook.com/rogpalmeruk
View all posts
Tags: lakers