More details on the upcoming Rogue One prequel series, featuring Captain Cassian Andor and K-2SO have come to light.

Bespin Bulletin have reported that Jimmy Smits, who plays Princess Leia’s adoptive father, Bail Organa, in Attack of the Clones, Revenge of the Sith, and Rogue One: A Star Wars Story, is in discussions to reprise his role. 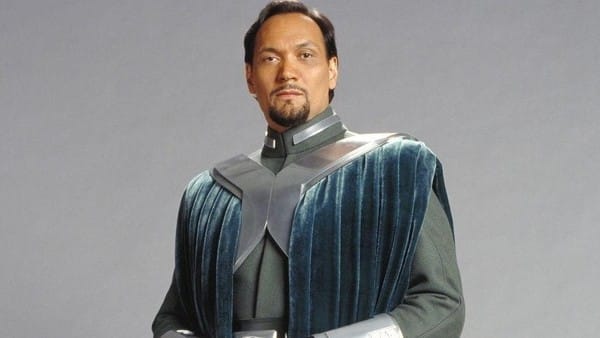 Actor Alistair Petrie, is also in apparent discussions to replay his role of General Draven. 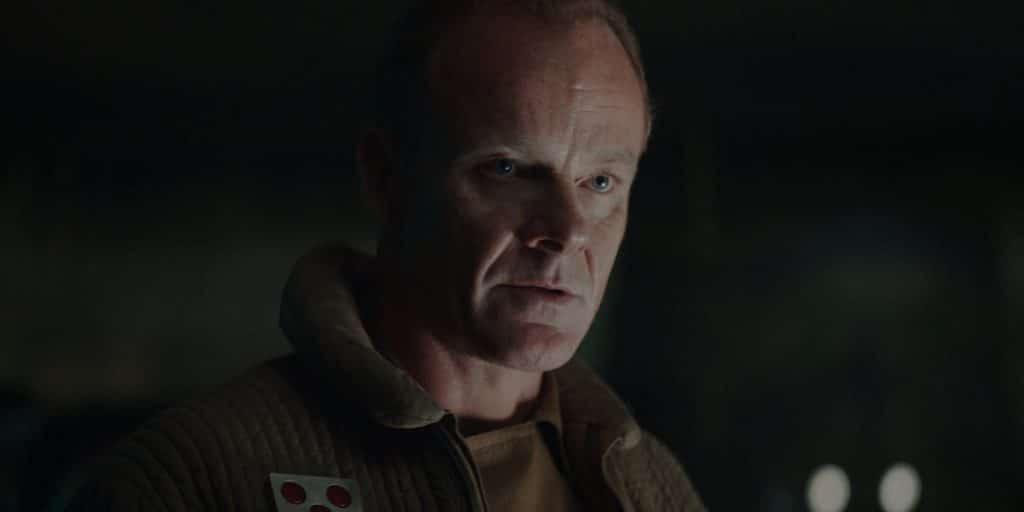 Recently it was officially announced that Genevieve O’Reilly, will reprise her role as Mon Mothma, with Stellan Skarsgard (Pirates of the Caribbean: At World’s End, Good Will Hunting), Denise Gough (Collett, Angels in America) and Kyle Soller (Anna Karenina, The Titan) also joining the show.

Tony Gilroy, who co-wrote Rogue One, will be writing, directing and serving  as showrunner for the series, which takes place five years before the events of Rogue One: A Star Wars Story. Additional writers on the series include Dan Gilroy (Nightcrawler), Beau Willimon (House of Cards), and Stephen Schiff (The Americans).

A release date for the series has not yet been announced.

Roger has been a Disney fan since he was a kid and this interest has grown over the years. He has visited Disney Parks around the globe and has a vast collection of Disney movies and collectibles. He is the owner of What's On Disney Plus & DisKingdom. Email: Roger@WhatsOnDisneyPlus.com Twitter: Twitter.com/RogPalmerUK Facebook: Facebook.com/rogpalmeruk
View all posts
Tags: disney, rogue one