Disney has released a new clip from this week’s episode of “The Kardashians”, featuring James Corden giving Khloé some advice.

The next episode of “The Kardashians” will arrive on Disney’s streaming services this Thursday, on Hulu in the US, on Star+ in Latin America and on Disney+ internationally. 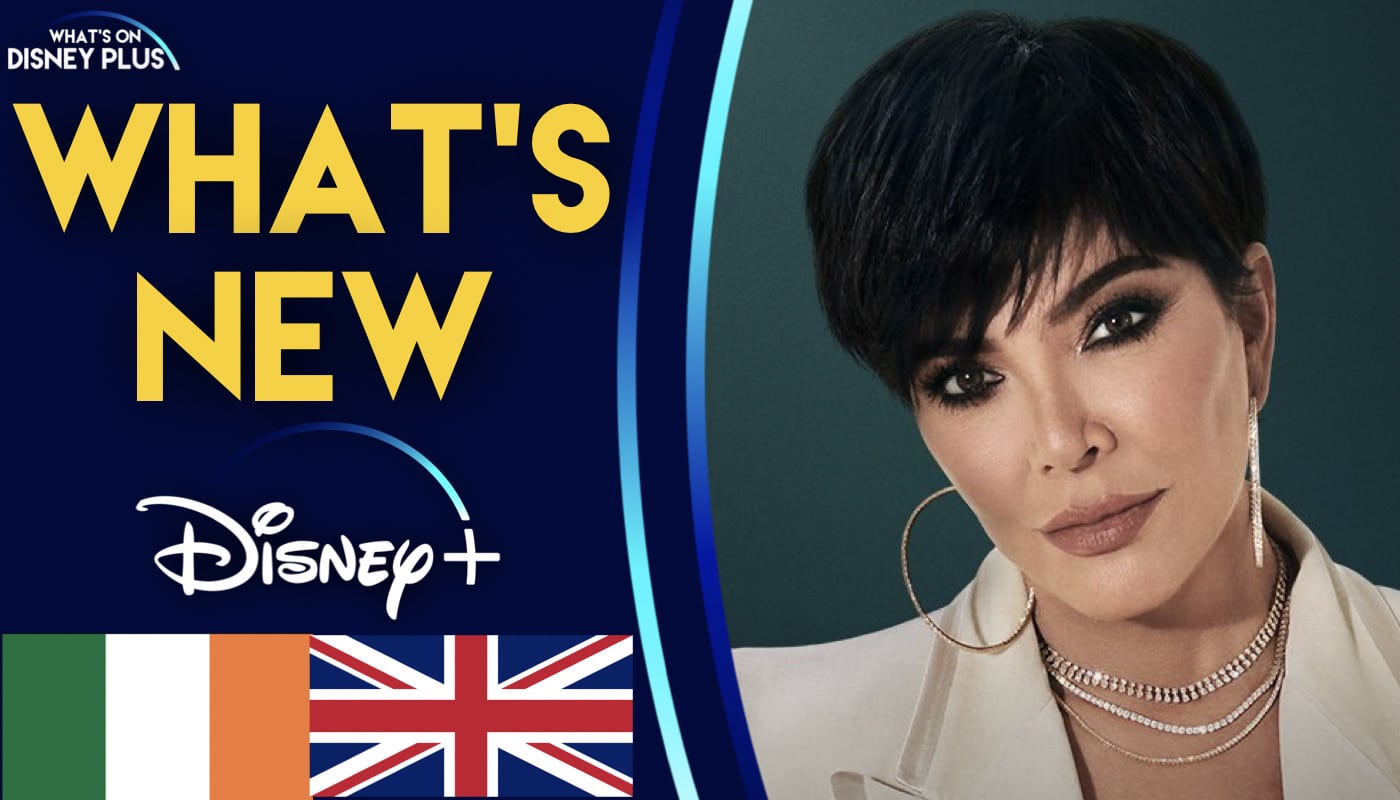