Disney+ is set to get a big expansion of new content with the addition of the “Star” brand in Europe, Australia, New Zealand, and Canada on February 23rd 2020.  However, the price of Disney+ is set to increase on the same day for new subscribers.

In Europe, Star is expected to launch with 450 titles and approximately 1000 titles and 35 first-run series from the Walt Disney creative studios at the end of the first year from Disney Television Studios, FX, 20th Century Studios, 20th Television, and more.

Disney has recently confirmed details of how existing subscribers will have their existing price honoured for 6 months.

What is the new price for Disney+ and when will it go into effect?

As of 23 February 2021, for all Disney+ subscribers who don’t have an active subscription (new or returning lapsed customers), pricing will be:

Note: If a customer lapses between 23rd February and 23rd August 2021 (no longer has an active subscription) and then wants to purchase a new subscription, they will be charged the new higher price.

Pricing on partner device platforms may vary based on platform limitations for country-specific pricing and/or currencies in the region.

Will the existing price be available to subscribers without Star?

It will not be possible to subscribe to a version of Disney+ without Star in Europe, Canada, Australia and New Zealand 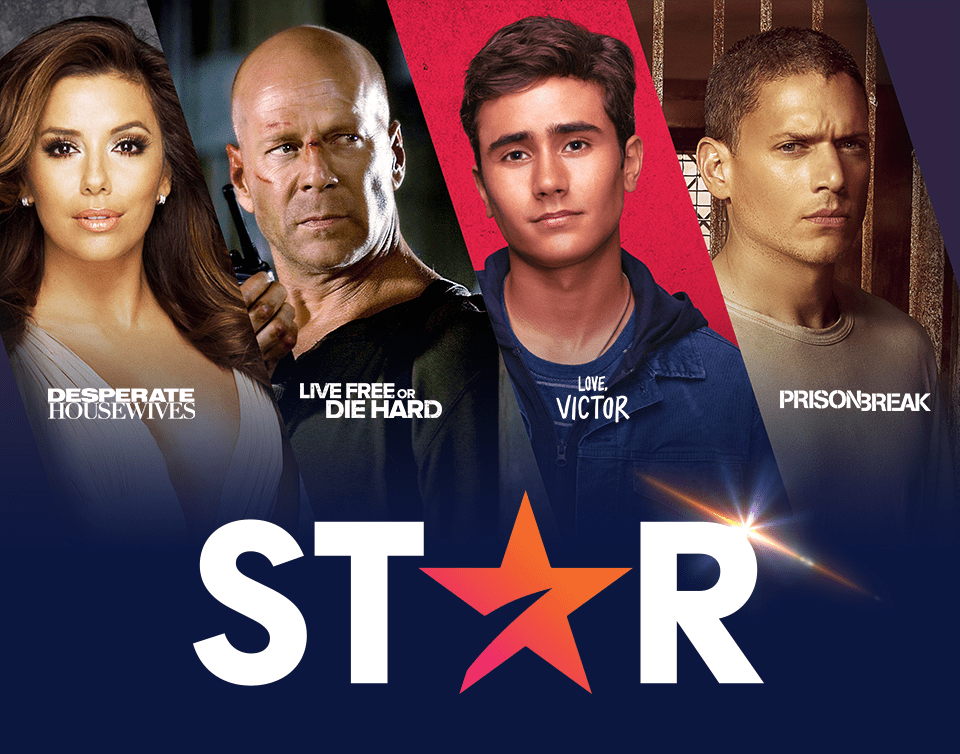 The key takeaway from this clarification is that if you are on a monthly subscription now, you might want to think about changing to an annual subscription before the 23rd of February to save more money.

What do you think of these price changes?