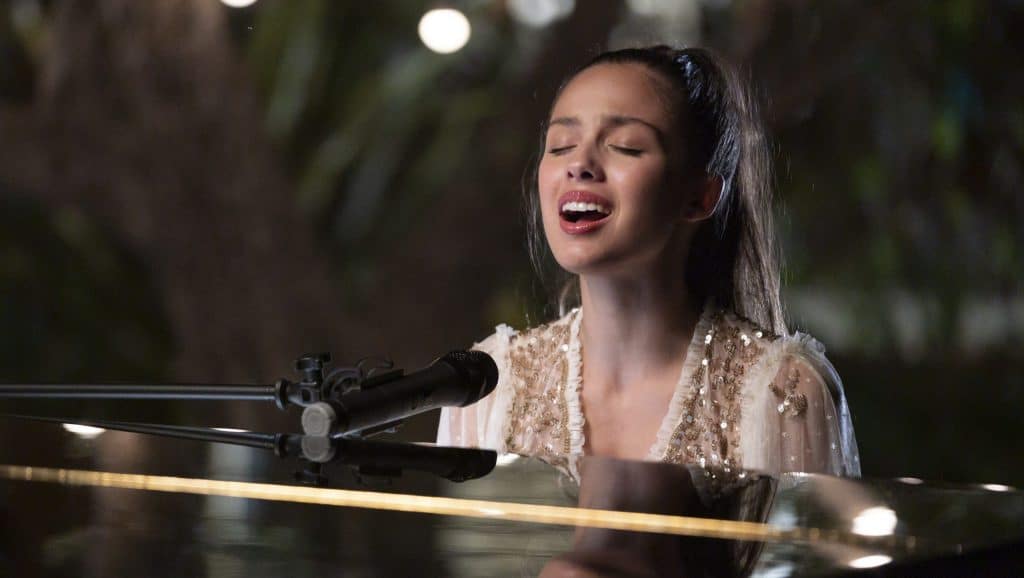 Disney’s High School Musical: The Musical: The Holiday Special is set to arrive on Disney+ next week on Friday 11th December and a new video featuring Olivia Rodrigo singing “River” has been released.

Are you excited for the new High School Musical Holiday Special?