Last year, it was announced that a new Marvel series centered around Hawkeye, would be coming to Disney+ and would see Jeremy Renner return to our screens as Clint Barton.

According to Murphy’s Multiverse, the show’s working title has been revealed and is called Archer Points.  This working title refers to the a spot on an archer’s face where they draw back their bow. A consistent anchor point is key to accuracy.    It’s also the name of the first volume of Kelly Thompson’s Hawkeye series, which focuses on Kate Bishop, which the new Disney+ series is set to introduce to our screens.  While Transformers Bumblebee star, Hailee Steinfeld, is favored to play the character, nothing has yet been officially announced. 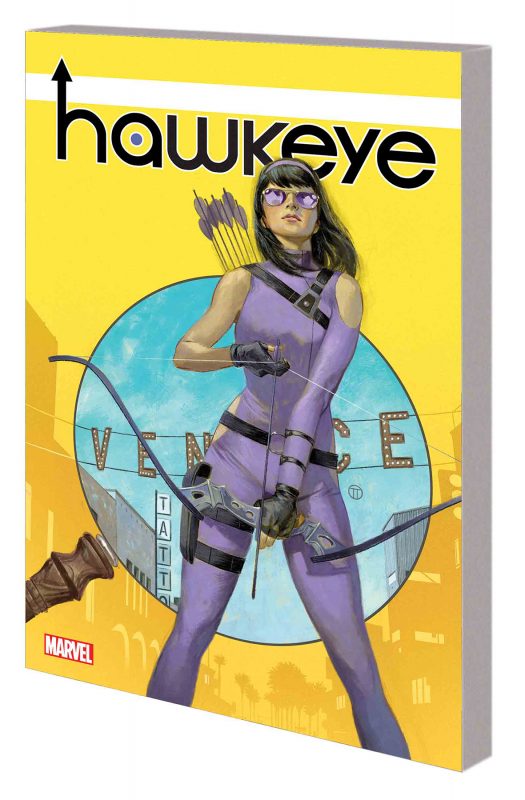 The new Hawkeye series was due to begin filming later this year, but with the current situation, it hasn’t yet been revealed when that might happen.

Are you looking forward to Hawkeye?

Roger has been a Disney fan since he was a kid and this interest has grown over the years. He has visited Disney Parks around the globe and has a vast collection of Disney movies and collectibles. He is the owner of What's On Disney Plus & DisKingdom. Email: Roger@WhatsOnDisneyPlus.com Twitter: Twitter.com/RogPalmerUK Facebook: Facebook.com/rogpalmeruk
View all posts
Tags: disney, hawkeye