Hasbro has announced that the successful online destination for fans and collectors, Hasbro Pulse, which has previously only been available to consumers in the United States and Canada, will now officially launch a second site dedicated to consumers based in the UK. Hasbro Pulse serves as a source for Hasbro product offerings, news, and experiences for iconic Hasbro properties including G.I. Joe, Power Rangers, and Transformers as well as premiere partner brands like Marvel and Star Wars.

This will be the destination of where to get Hasbro merchandise for major Disney+ shows like “Falcon and the Winter Soldier”, “WandaVision” and “The Mandalorian.  Last year Hasbro Pulse also was selling a special limited Vintage Collection version of “The Mandalorian’s” Razor Crest, which was part of their HasLabs program.

Launching Wednesday 10th March at 6pm, the UK site will be accessible via HasbroPulse.co.uk. Hasbro Pulse will offer UK based fans unique access to Hasbro’s collector-focused brands with plans to continue the platform’s roll out to other European markets.

“We are proud to bring Hasbro Pulse to the engaged and vibrant UK audience,” says Eric Nyman, Hasbro Chief Consumer Officer. “The passion for Hasbro’s brands and immersive experiences spans the globe.   We are thrilled to make our offerings accessible to our fans in the UK beginning today and are working to open up the Hasbro Pulse opportunity in other markets worldwide.”

As with Hasbro Pulse US, Hasbro Pulse UK will feature hot new product releases and host programs specifically for the collector community, including pre-order launches, behind-the-scenes content, fan-focused events, and much more. Fans in the UK will also have the option to be part of Hasbro Pulse Premium – the ultimate status upgrade that gives fans member-only perks including free shipping, early access to product drops and more.

With so many Marvel and Star Wars Disney+ shows coming up later this year, we can expect to see lots of merchandise available through this new website.

Will you be checking out Hasbro Pulse?

Roger has been a Disney fan since he was a kid and this interest has grown over the years. He has visited Disney Parks around the globe and has a vast collection of Disney movies and collectibles. He is the owner of What's On Disney Plus & DisKingdom. Email: Roger@WhatsOnDisneyPlus.com Twitter: Twitter.com/RogPalmerUK Facebook: Facebook.com/rogpalmeruk
View all posts
Tags: Hasbro, hasbro pulse 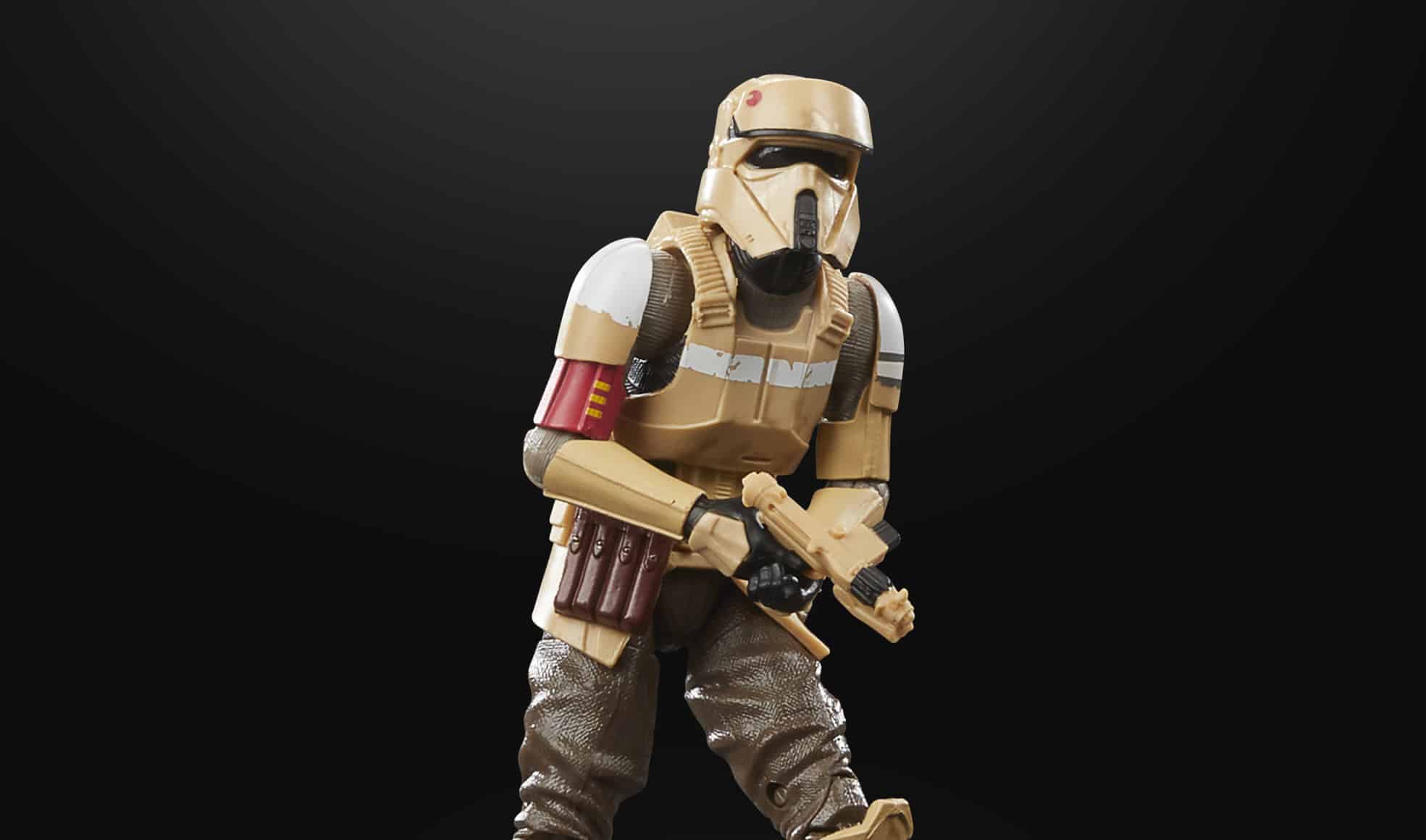