Disney has announced the FX Original Series “The Old Man,” a riveting new drama starring Jeff Bridges, will be coming soon to Disney+ under the Star banner in Australia and New Zealand from Wednesday 13th July 2022. 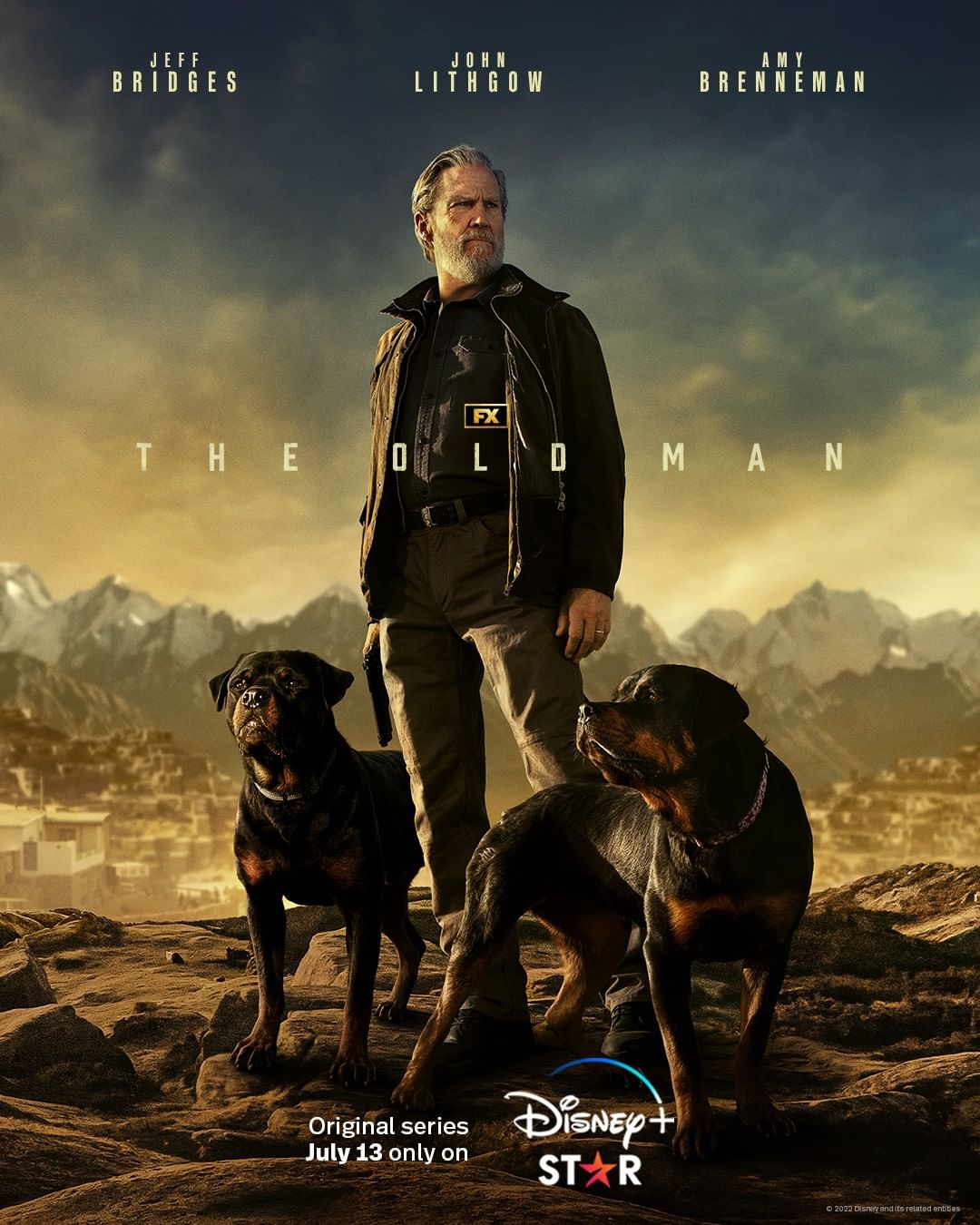 “The Old Man” will also be released on Hulu in the United States from Thursday, June 16th 2022.  The series has also been confirmed for a Disney+ released in other countries including the UK and Ireland, however, no release date has yet been confirmed.

Are you looking forward to “The Old Man” arriving on Disney+?

Roger has been a Disney fan since he was a kid and this interest has grown over the years. He has visited Disney Parks around the globe and has a vast collection of Disney movies and collectibles. He is the owner of What's On Disney Plus & DisKingdom. Email: Roger@WhatsOnDisneyPlus.com Twitter: Twitter.com/RogPalmerUK Facebook: Facebook.com/rogpalmeruk
View all posts
Tags: australia, fx, New Zealand, the old man