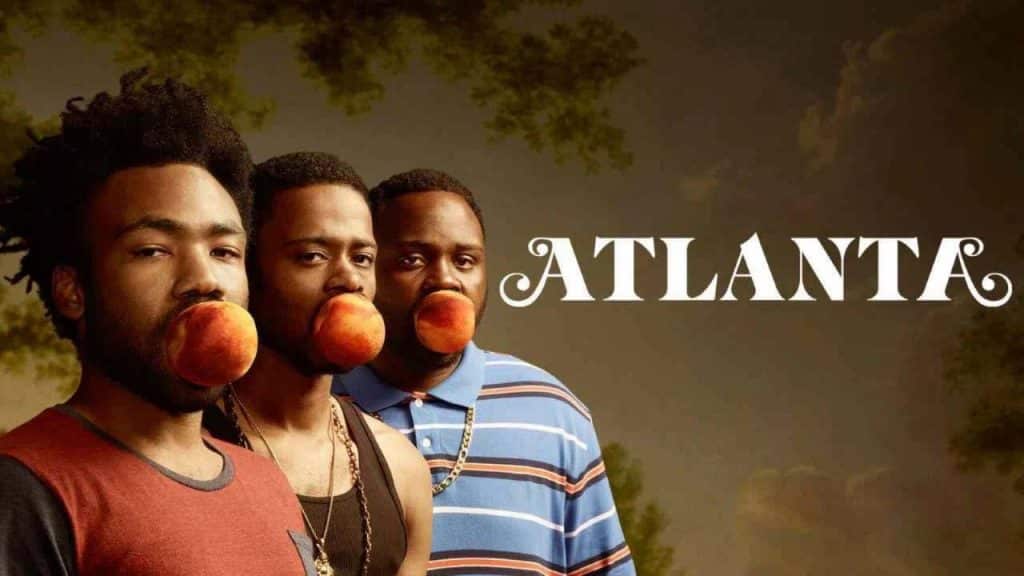 Disney’s FX has announced that the third season of the award-winning comedy, “Atlanta”, will be returning for its third season on March 24th on FX, with a two-episode premiere and the following day they will be available on Hulu.

The 10-episode series takes place almost entirely in Europe, Season 3 finds Earn (Donald Glover), Alfred /Paper Boi’ (Brian Tyree Henry), Darius (LaKeith Stanfield) and Van (Zazie Beetz) in the midst of a successful European tour, as the group navigates their new surroundings as outsiders, and struggle to adjust to the newfound success they had aspired to. 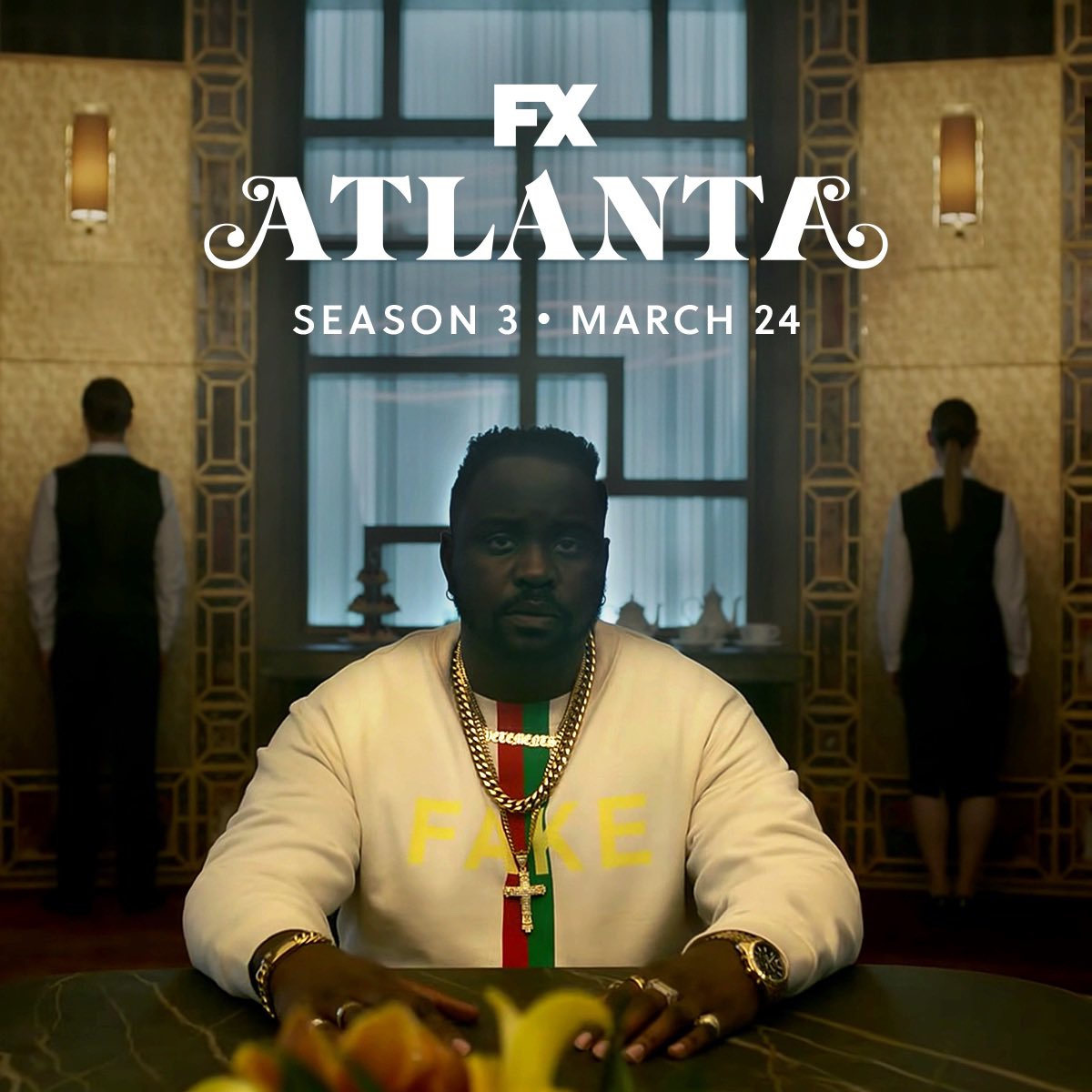 “We are thrilled to have Atlanta back with a new season on March 24th. Once again, Donald Glover, the producers and stellar cast have delivered another signature season synonymous with the excellence that makes Atlanta so great.”

This will be the first time “Atlanta” will be available on Hulu while the series is airing, since the show hasn’t aired since Disney purchased 20th Century Fox.

The third season of “Atlanta” was originally ordered in 2018, but it was delayed because of Donald Glover’s busy schedule and was later delayed because of the pandemic.  The good news is that the team then filmed seasons 3 and 4 back-to-back.

FX also announced that they will run a new teaser trailer for “Atlanta” during ESPN and ABC’s slate of NBA games on Christmas Day.

Are you looking forward to the return of “Atlanta?”

Roger has been a Disney fan since he was a kid and this interest has grown over the years. He has visited Disney Parks around the globe and has a vast collection of Disney movies and collectibles. He is the owner of What's On Disney Plus & DisKingdom. Email: Roger@WhatsOnDisneyPlus.com Twitter: Twitter.com/RogPalmerUK Facebook: Facebook.com/rogpalmeruk
View all posts
Tags: atlanta, fx, hulu