Frozen 2 Sing Along Coming To Theatres Later This Month 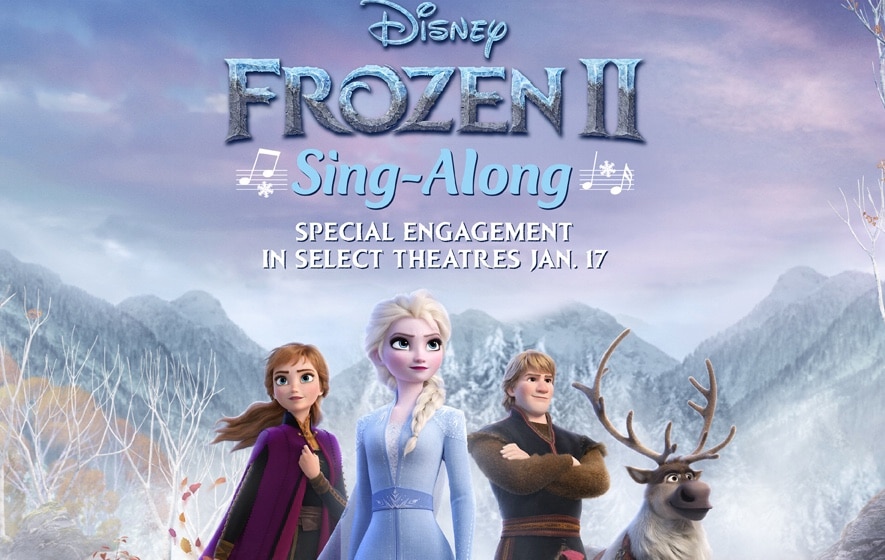 Frozen 2 Sing Along Coming To Theatres Later This Month

Walt Disney Studios will be releasing a special “Sing Along” version of Frozen 2, in cinemas across the US from January 17th, for a limited time.

Tickets are on sale now at Fandango:www.Fandango.com/Frozen2SingAlong

To get in the spirit of the special engagement, check out the sing-along version of the full “Some Things Never Change” sequence from Disney’s “Frozen 2” featuring the original song performed by Kristen Bell, Idina Menzel, Josh Gad and Jonathan Groff, written by Academy Award winners Kristen Anderson-Lopez & Robert Lopez. 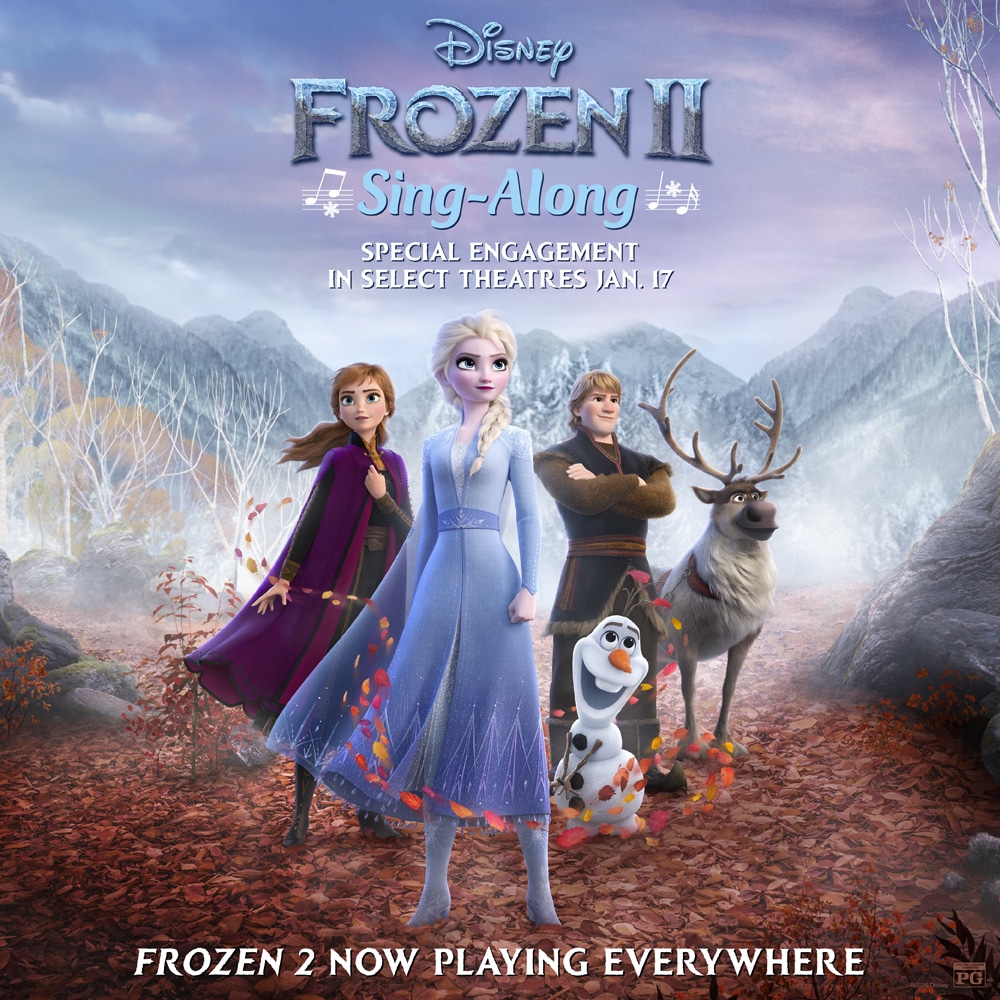 Disney hasn’t yet added any “Sing Along” versions of their movies onto Disney+, but they are proving to be a popular choice as fans are constantly requesting they are made available.  So hopefully Disney will include this version on Disney+, when Frozen 2 hits Disney+ later this year.

Will you be checking out the Frozen 2 Sing Along?

Roger has been a Disney fan since he was a kid and this interest has grown over the years. He has visited Disney Parks around the globe and has a vast collection of Disney movies and collectibles. He is the owner of What's On Disney Plus & DisKingdom. Email: Roger@WhatsOnDisneyPlus.com Twitter: Twitter.com/RogPalmerUK Facebook: Facebook.com/rogpalmeruk
View all posts
Tags: disney, frozen 2