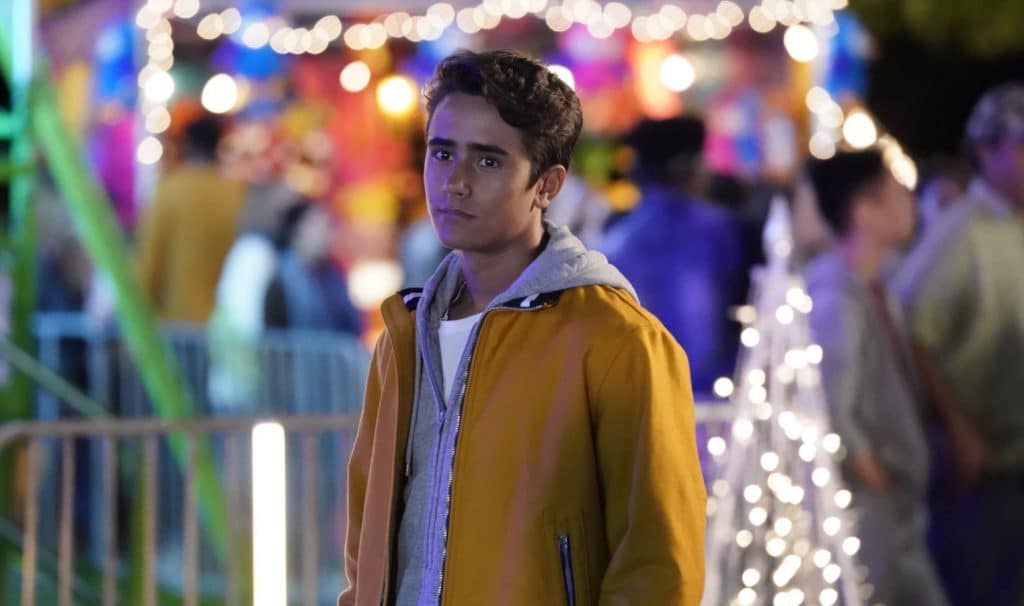 Disney has released a “First Look” video of the brand new series, “Love, Victor”, which will be coming to Hulu on June 19th.  It was originally going to be a Disney+ Original, but was moved to Hulu, as it was deemed to mature for the service.  Similar to how High Fidelity was also moved to Hulu.

This series is set in the world of the 2018 groundbreaking film “Love, Simon,” the series follows Victor, a new student at Creekwood High School on his own journey of self-discovery, facing challenges at home, adjusting to a new city, and struggling with his sexual orientation. When it all seems too much, he reaches out to Simon to help him navigate the ups and downs of high school. The 10-episode dramedy explores Victor’s colorful and complex world, from his loving family, to his new friends and first crushes.

Are you looking forward to Love, Victor?

Roger has been a Disney fan since he was a kid and this interest has grown over the years. He has visited Disney Parks around the globe and has a vast collection of Disney movies and collectibles. He is the owner of What's On Disney Plus & DisKingdom. Email: Roger@WhatsOnDisneyPlus.com Twitter: Twitter.com/RogPalmerUK Facebook: Facebook.com/rogpalmeruk
View all posts
Tags: hulu, Love victor