Everything We Know About Star Wars: Andor Disney+ Series

Everything We Know About Star Wars: Andor Disney+ Series

One of the first series announced for Disney+ was a Star Wars show featuring Captain Cassian Andor and K2SO, as a prequel to “Rogue One: A Star Wars Story”.

What Is Andor’s Plot?

The series follows the adventures of rebel spy Cassian Andor during the formative years of the Rebellion and prior to the events of Rogue One: A Star Wars Story. Diego Luna will reprise the role of Andor. “Going back to the Star Wars universe is very special for me,” said Luna. “I have so many memories of the great work we did together and the relationships I made throughout the journey. We have a fantastic adventure ahead of us, and this new exciting format will give us the chance to explore this character more deeply.”

The rousing spy thriller will explore tales filled with espionage and daring missions to restore hope to a galaxy in the grip of a ruthless Empire.

How Many Episodes Of Andor Are There?

During the Disney Investor Day 2020, Costume Designer Michael Wilkinson said in the sizzle reel (which you can watch below) that the show will consist of 12 episodes.

When Will Andor Be Released On Disney+?

No exact Disney+ release date has yet been announced for Andor, but it will be coming to Disney+ in 2022. 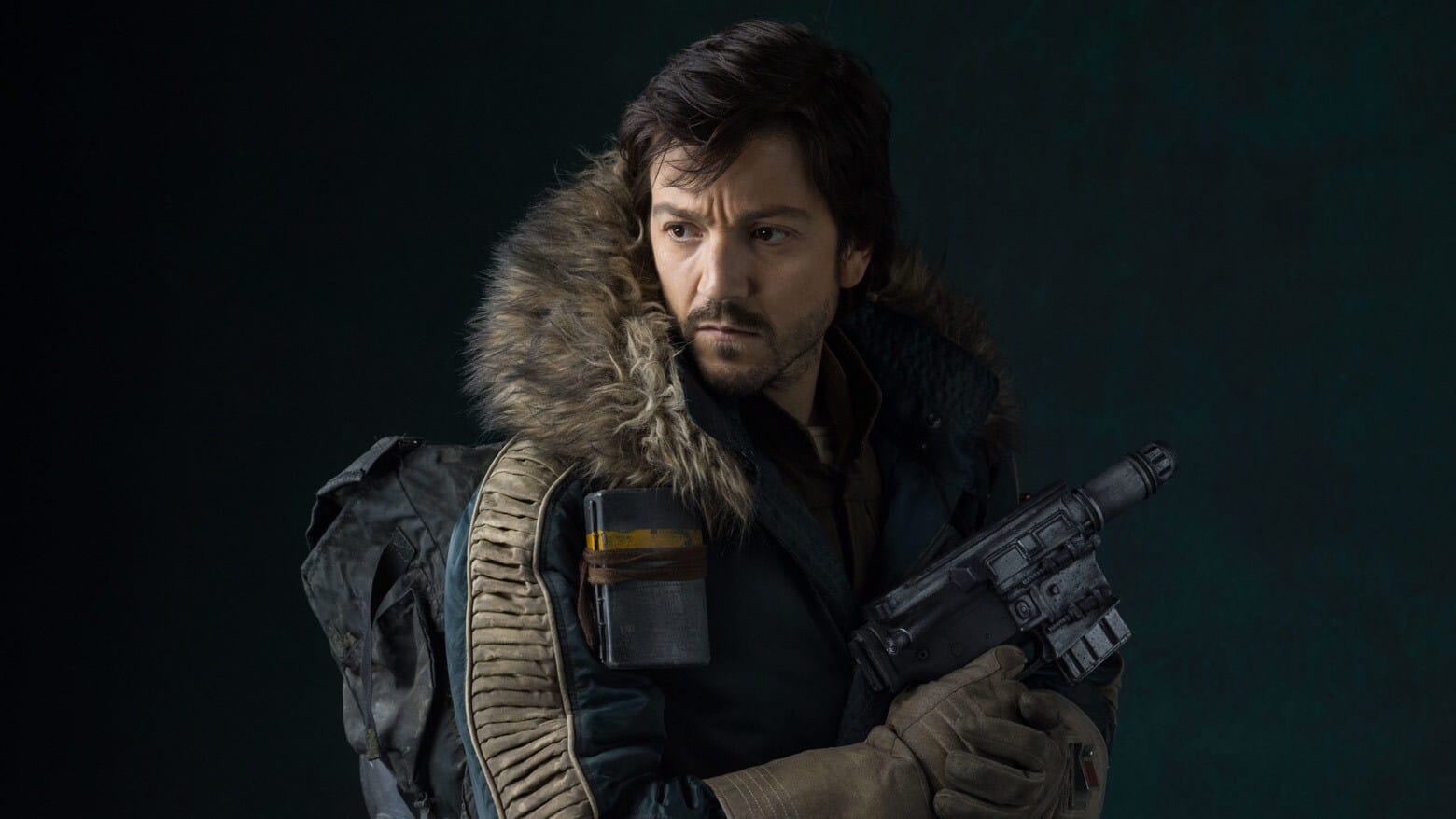 What Time Will Star Wars: Andor New Episodes Be Released On Disney+

Who Is Creating Star Wars: Andor?

Tony Gilroy, who co-wrote Rogue One, will write, direct and serve as showrunner for the series, which takes place five years before the events of Rogue One: A Star Wars Story. Additional writers on the series include Dan Gilroy (Nightcrawler), Beau Willimon (House of Cards), and Stephen Schiff (The Americans).

Who Is Starring In Star Wars: Andor?

Diego Luna, will be reprising the role of rebel spy Cassian Andor from “Rogue One: A Star Wars Story,” and he will be joined by Stellan Skarsgård, Adria Arjona, Fiona Shaw, Denise Gough, Kyle Soller and Genevieve O’Reilly as Mon Mothma. 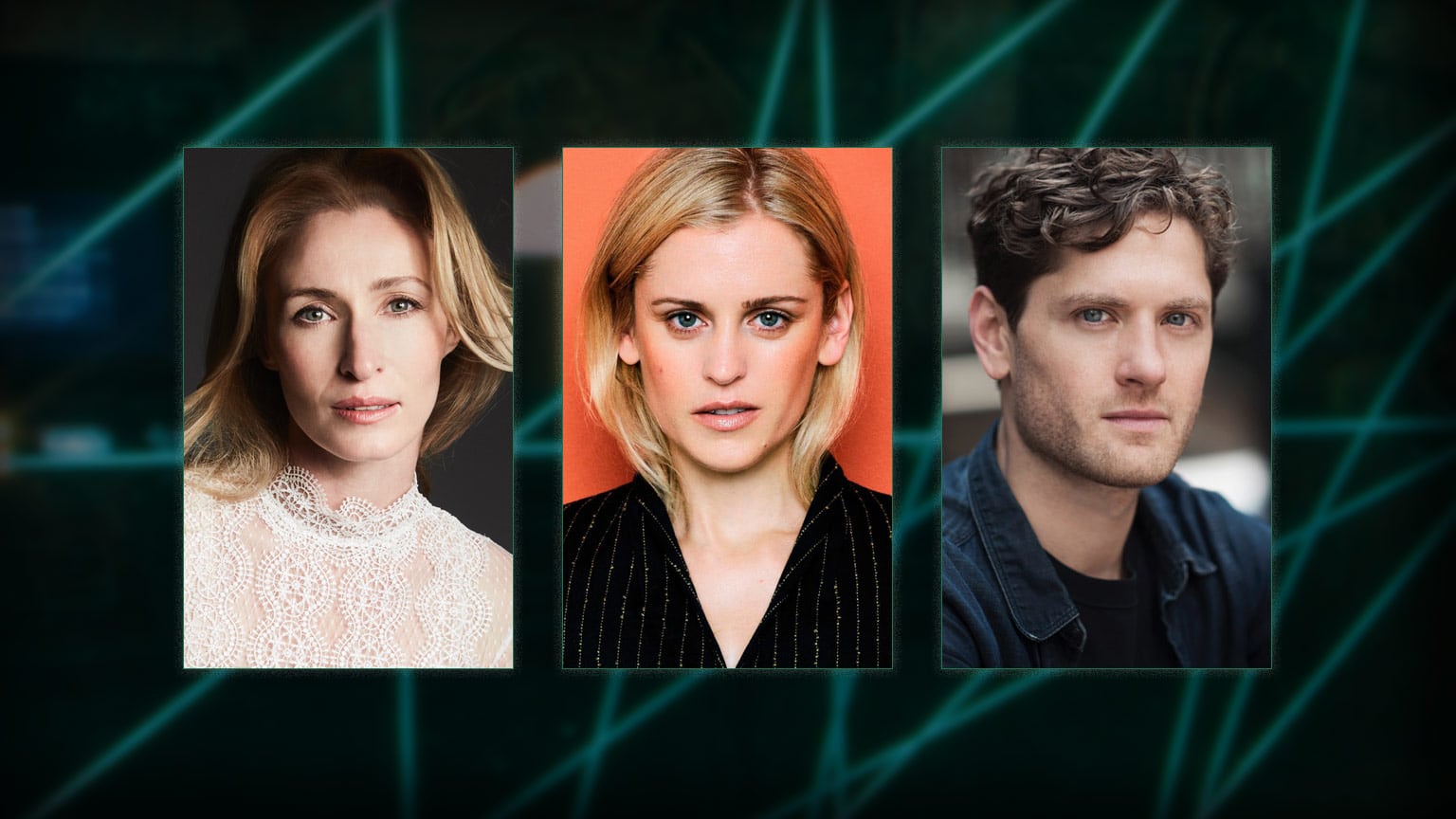 Check out this sizzle reel below:

Are you looking forward to seeing Star Wars: Andor on Disney+?