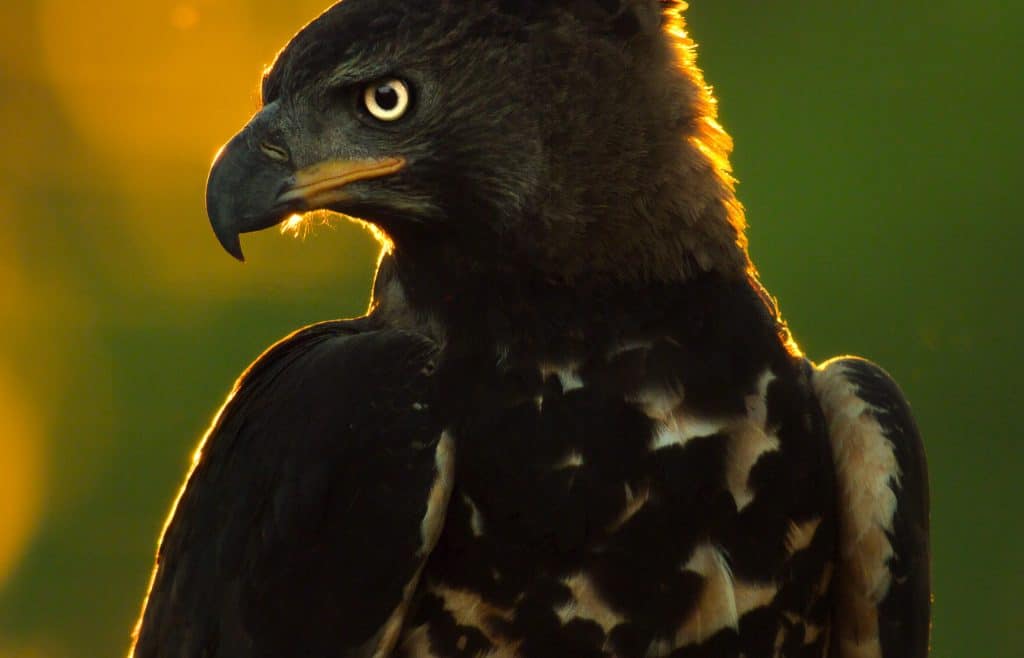 On Disney+ Day, a brand new series from National Geographic called “Epic Adventures with Bertie Gregory” is being released.

The face of a new generation of aspirational adventurers and natural history filmmakers, 29-year-old National Geographic Explorer Bertie Gregory takes viewers on epic and nail-biting journeys that push into the most spectacular and secretive corners of our wild world. Armed with leading-edge film technology, the Disney+ original series “Epic Adventures with Bertie Gregory”, from National Geographic, breaks the mold of the traditional natural history program by telling extraordinary, real-life animal stories and taking viewers with him for every beat of the action.

The series consists of five episodes, and Disney has released some details and preview images from the first episode, called “Eagle’s Reign”.

Every year up to 10 million fruit bats descend upon a small, remote forest in Zambia to take full advantage of a fruit boom—but they don’t go unnoticed by the local eagles. After capturing some tender moments between a crowned eagle mom and her chick, National Geographic Explorer Bertie Gregory sets off to film these powerful predators hunting bats.

Here are some preview images from the first episode: 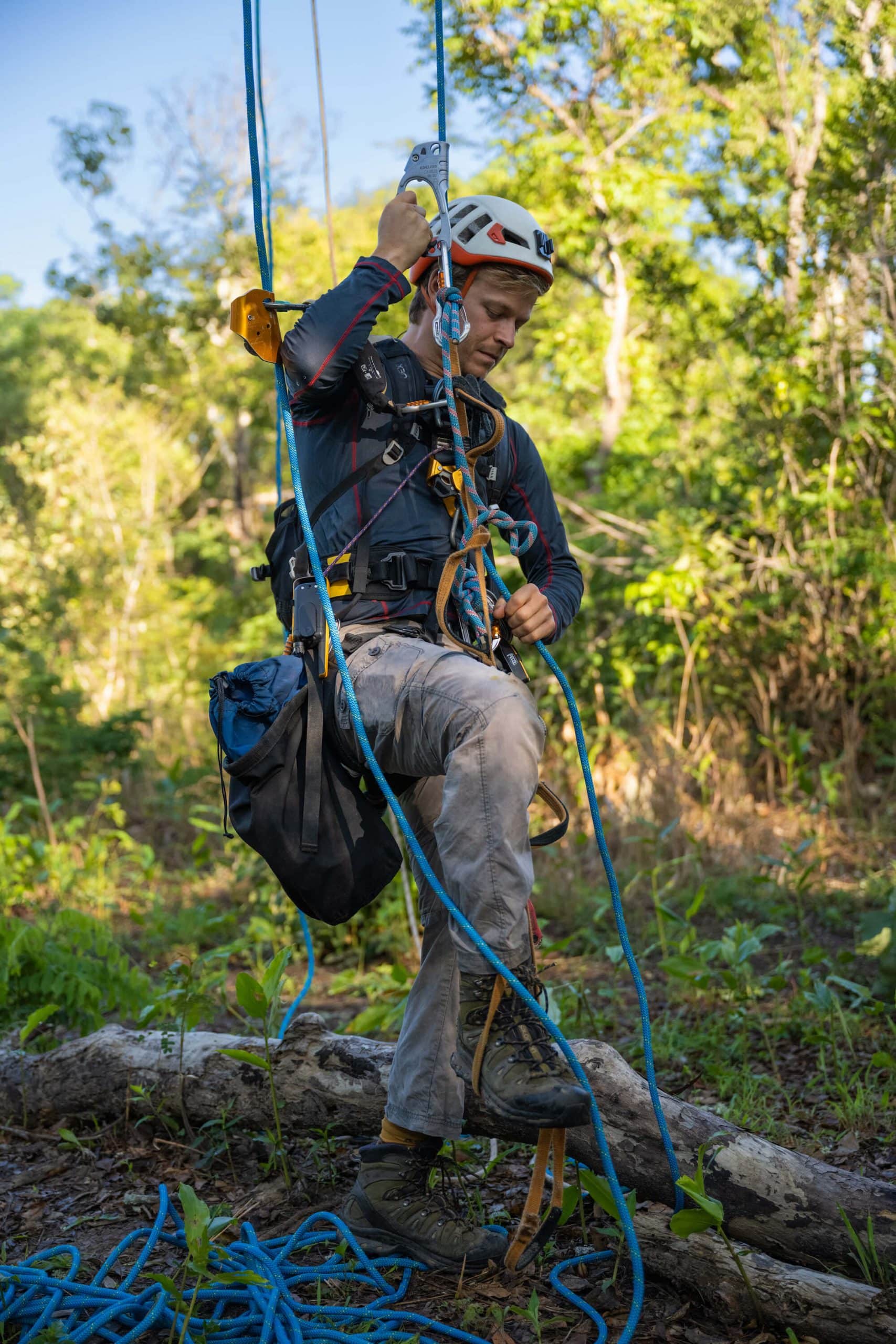 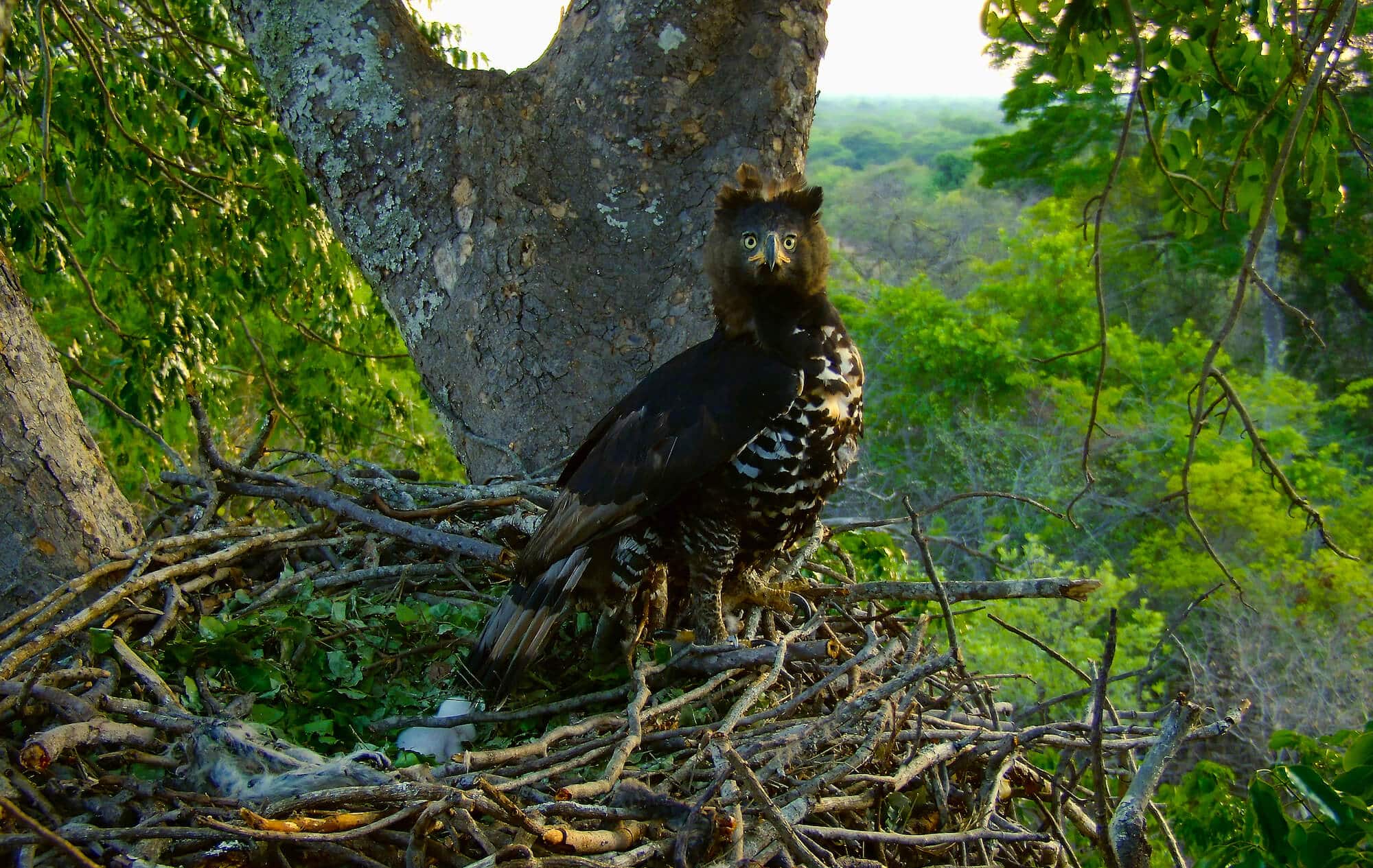 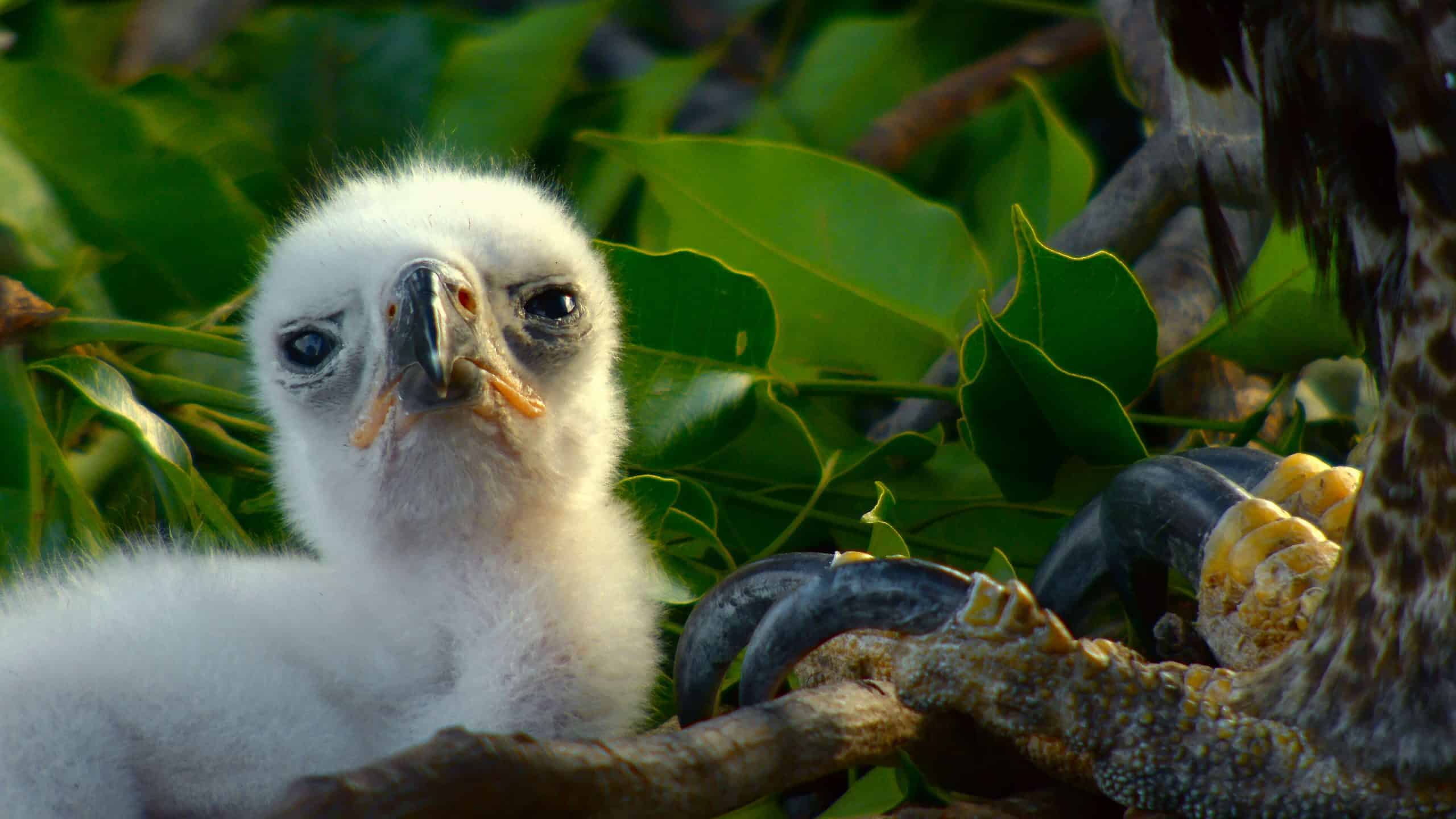 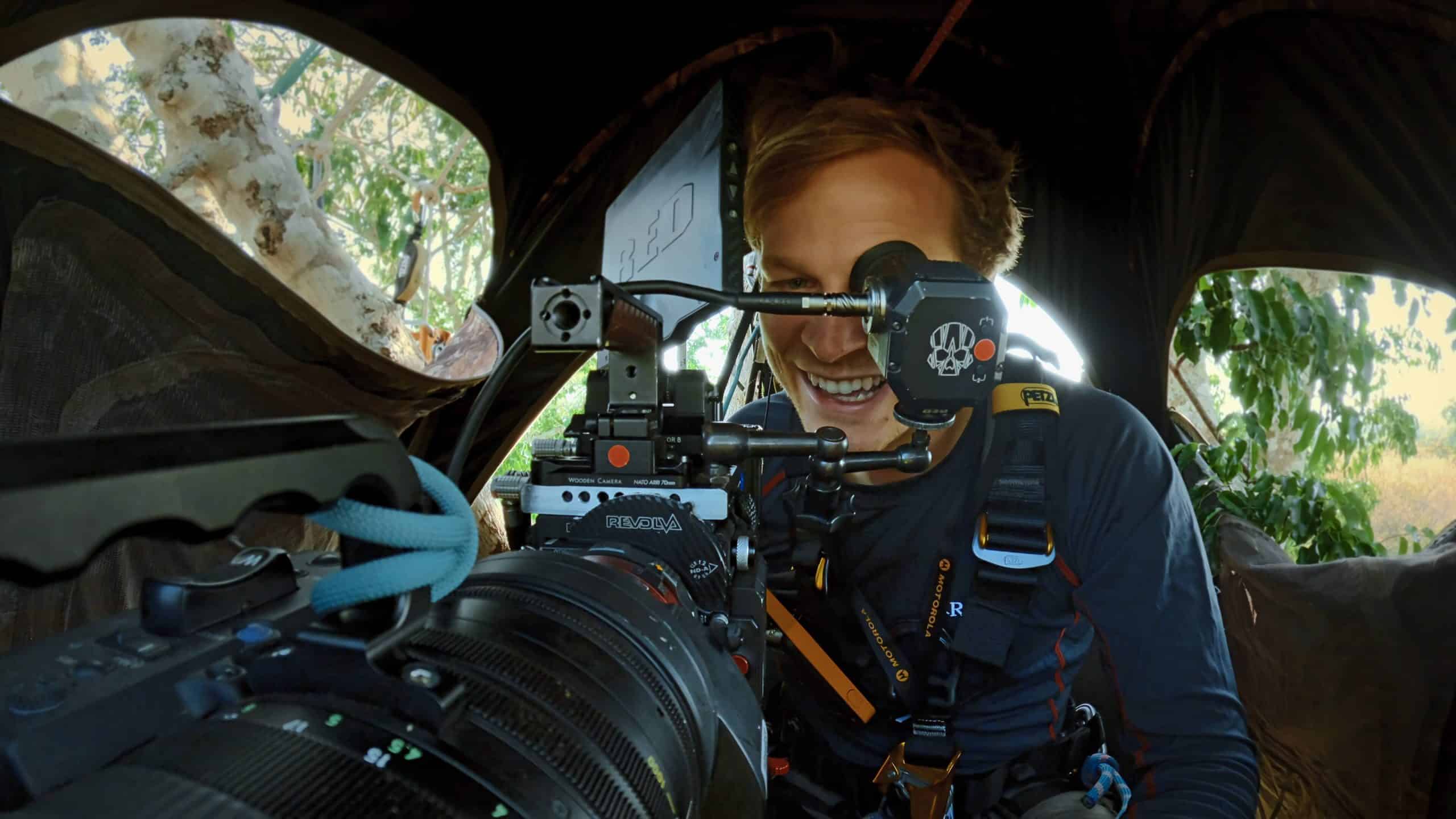 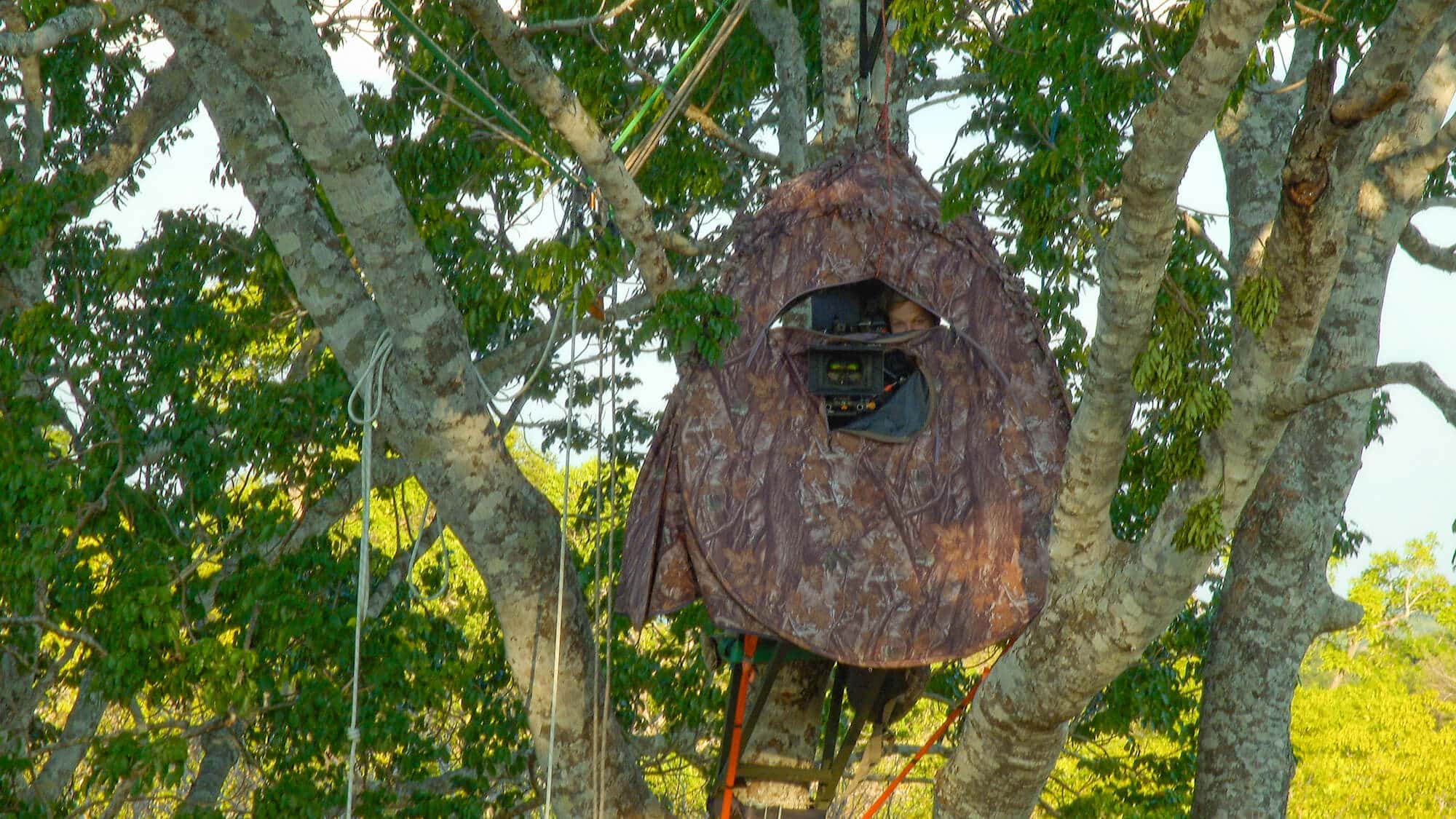 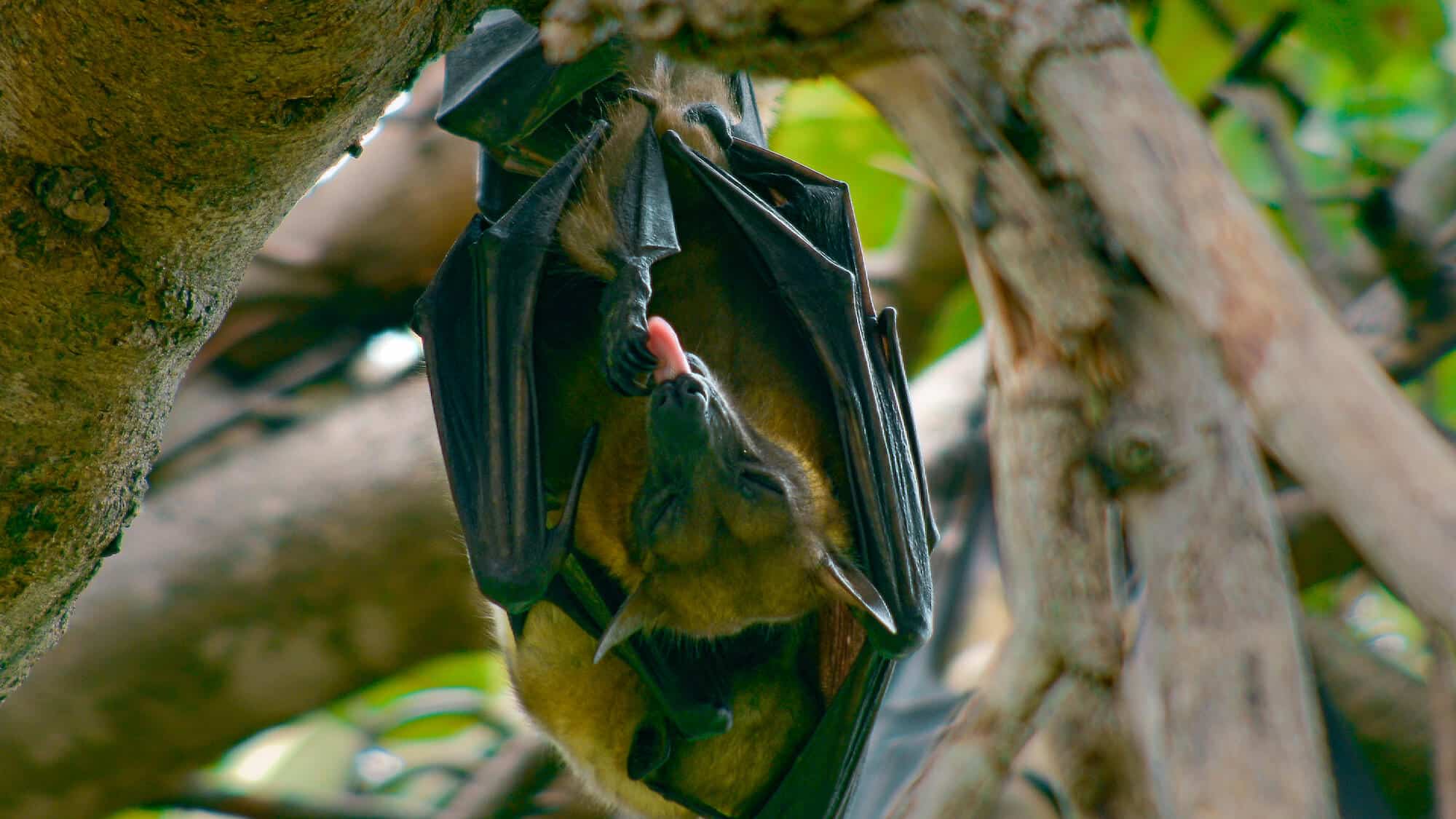 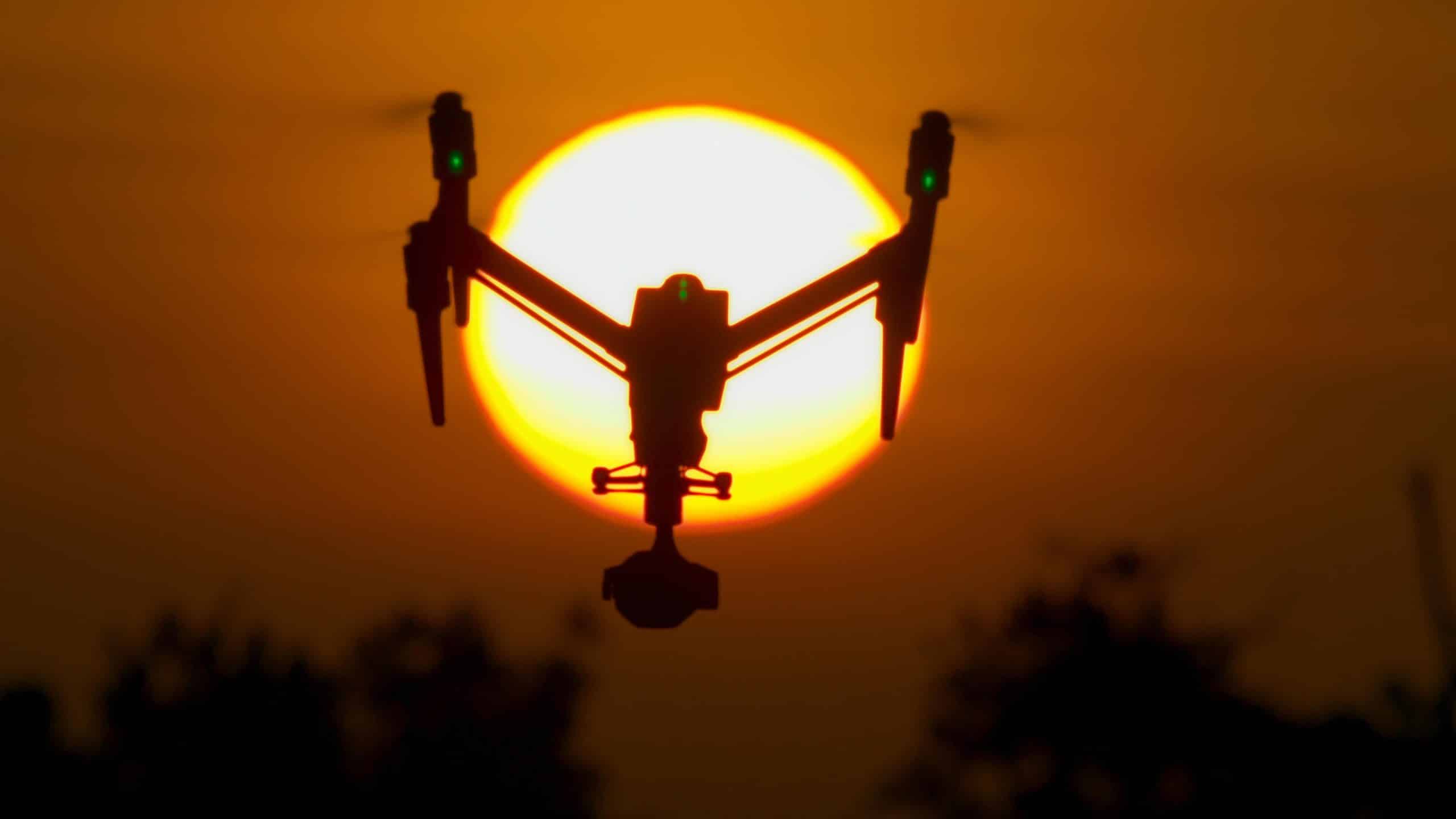 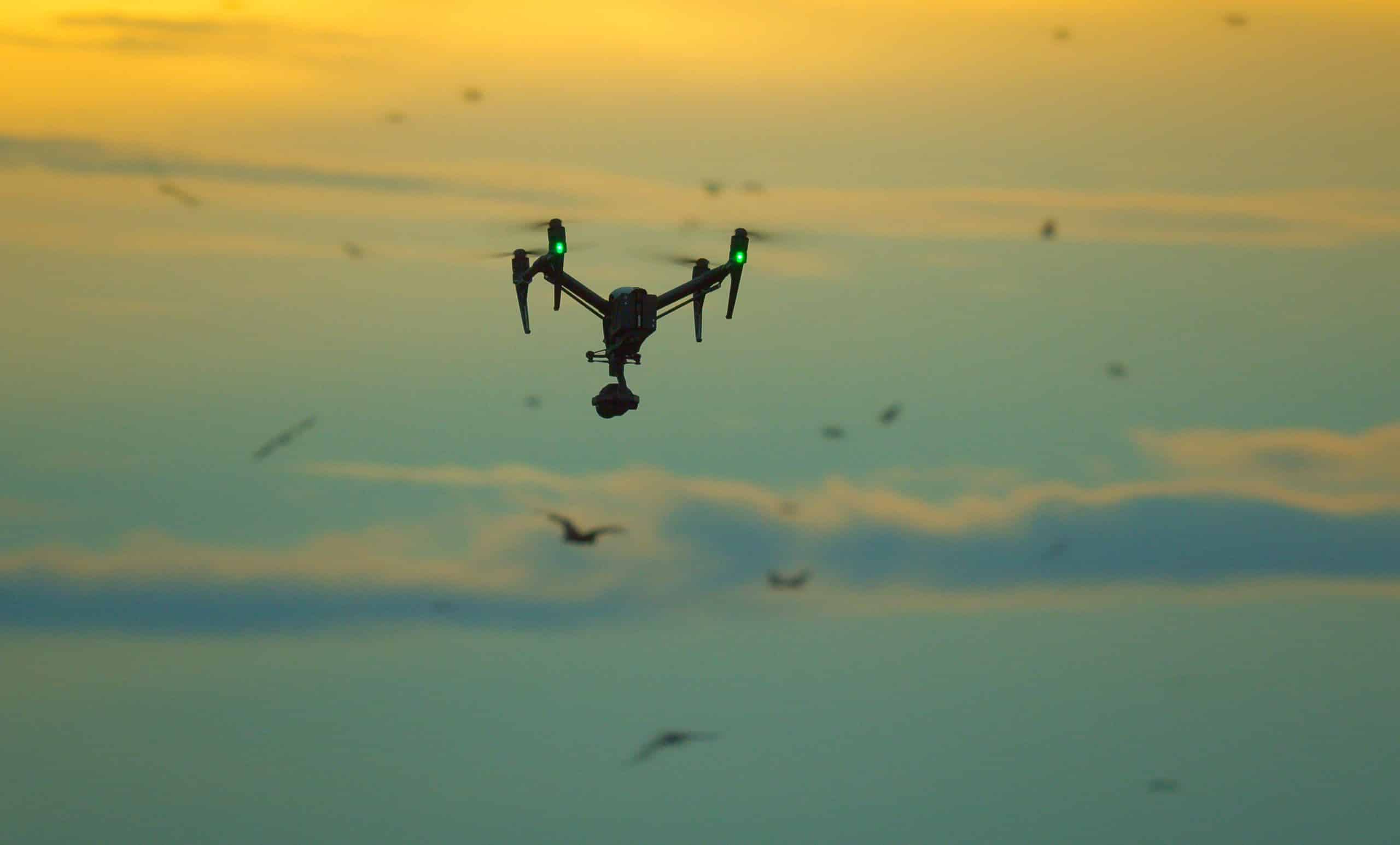 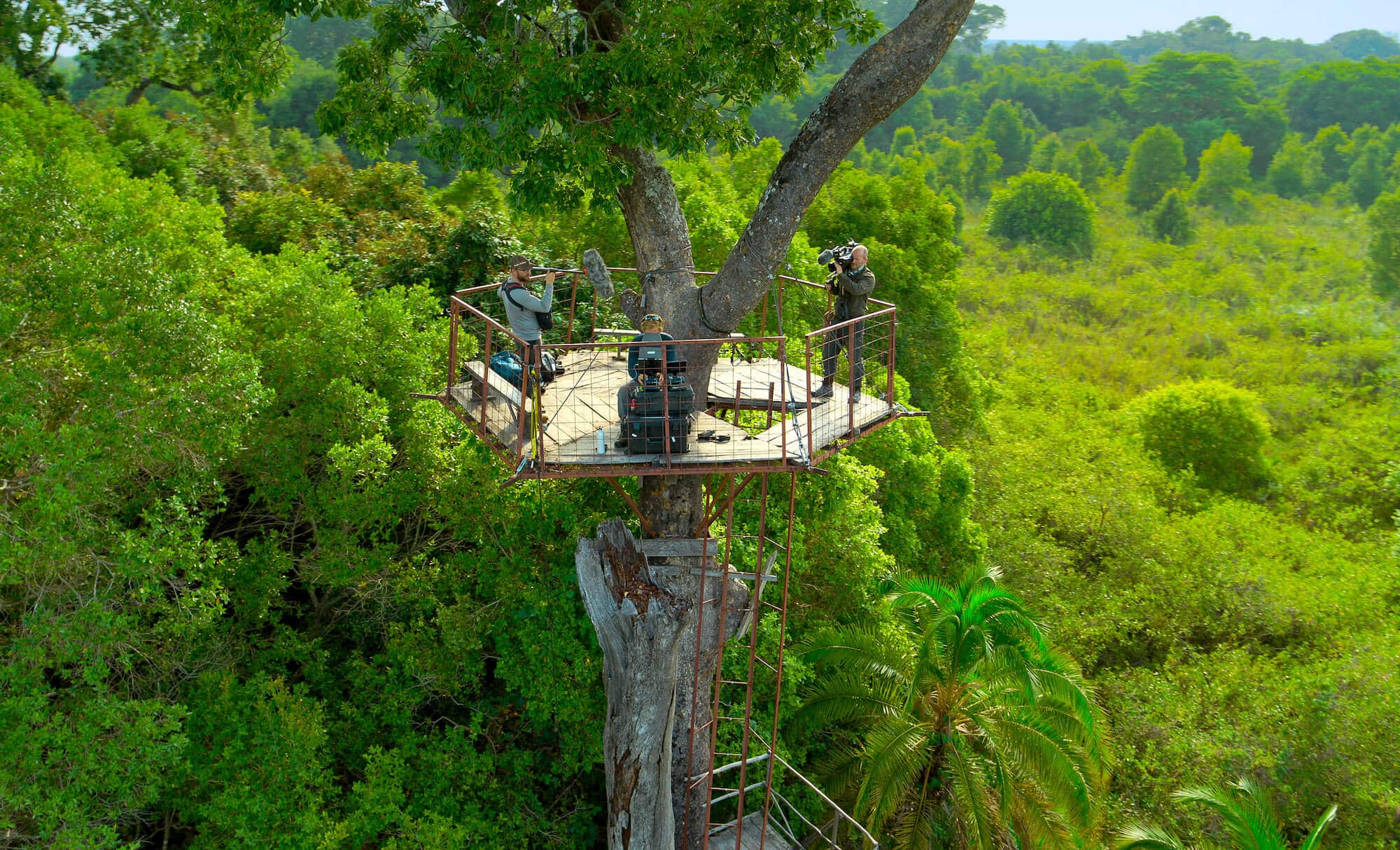 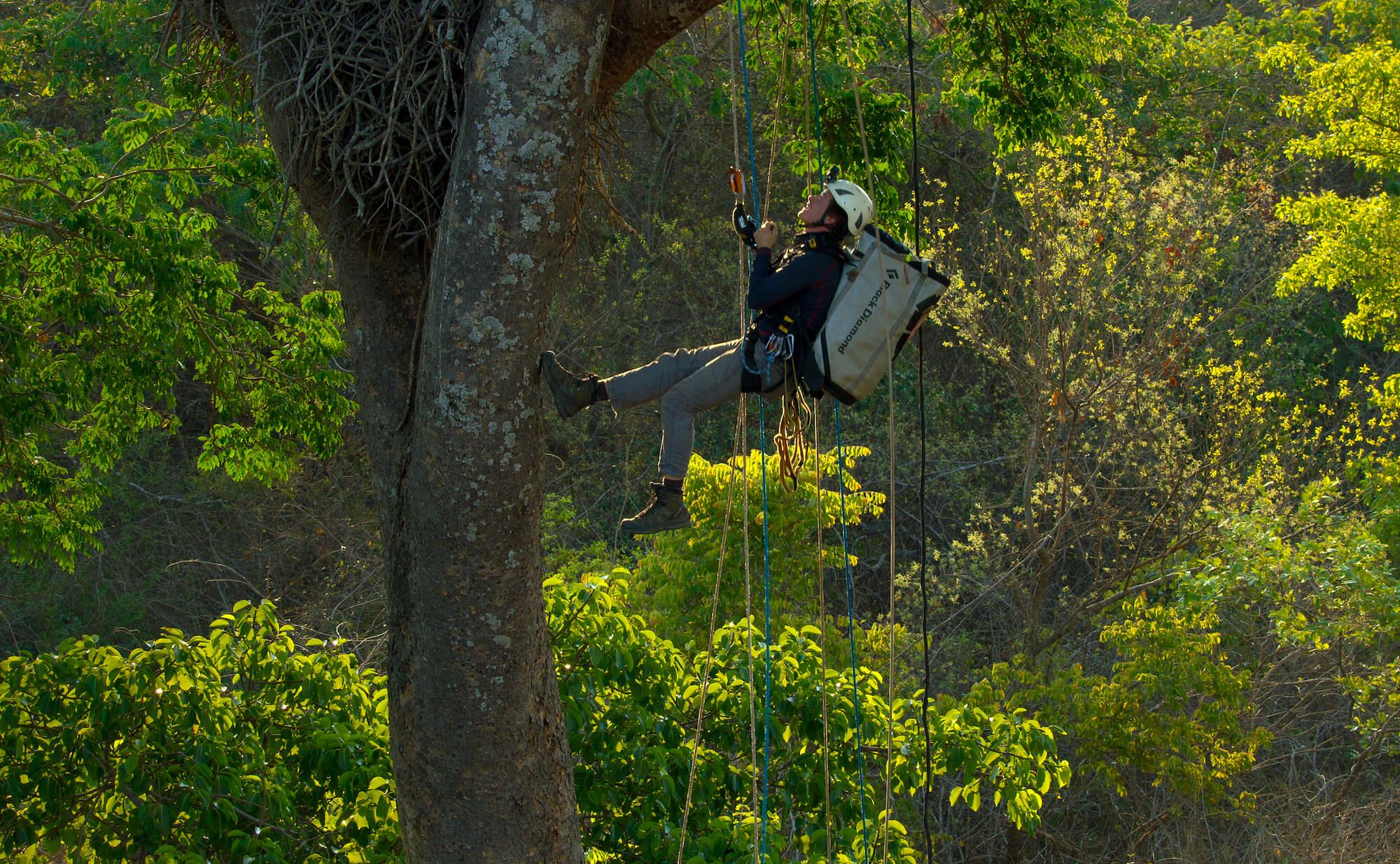 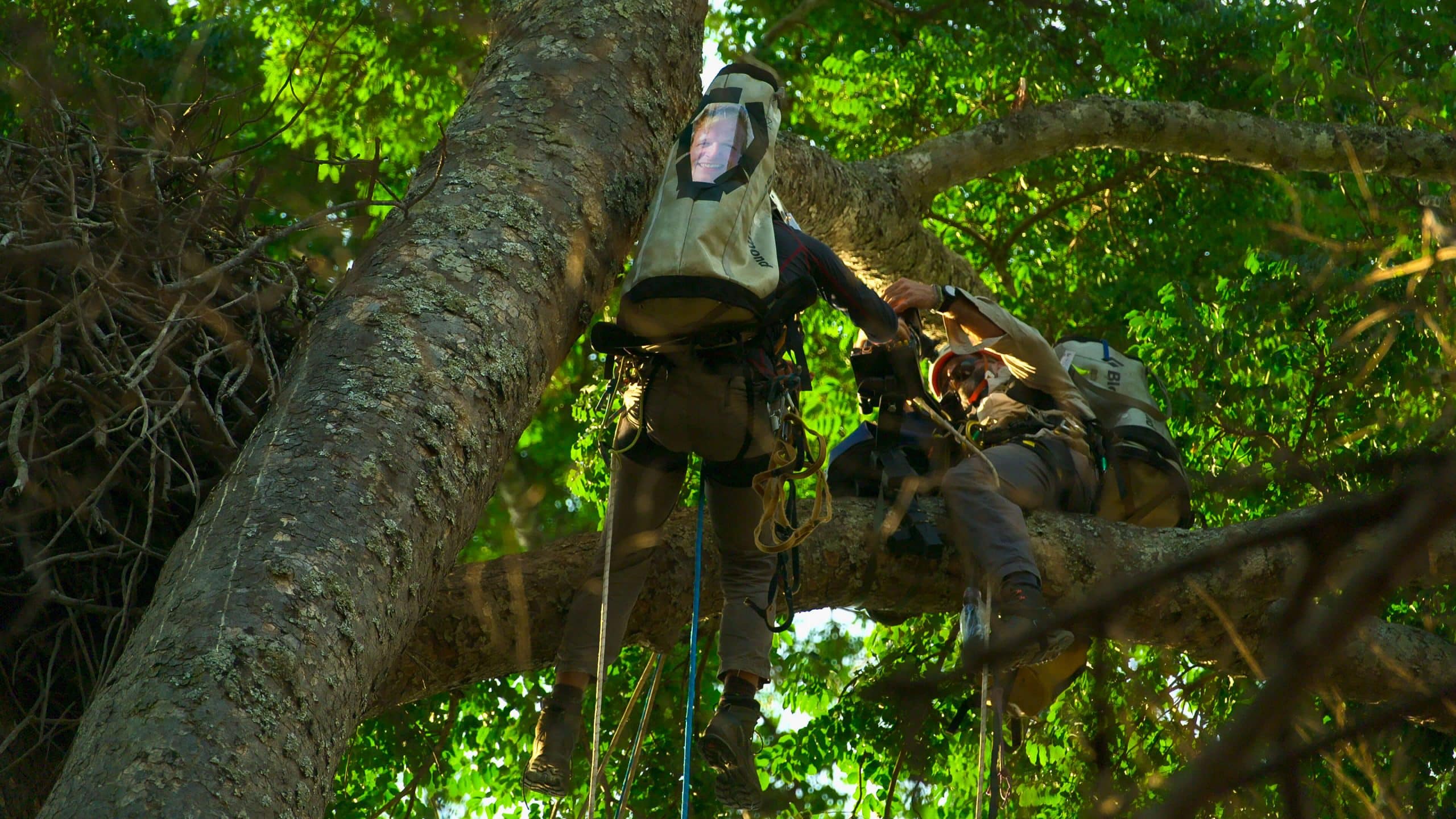 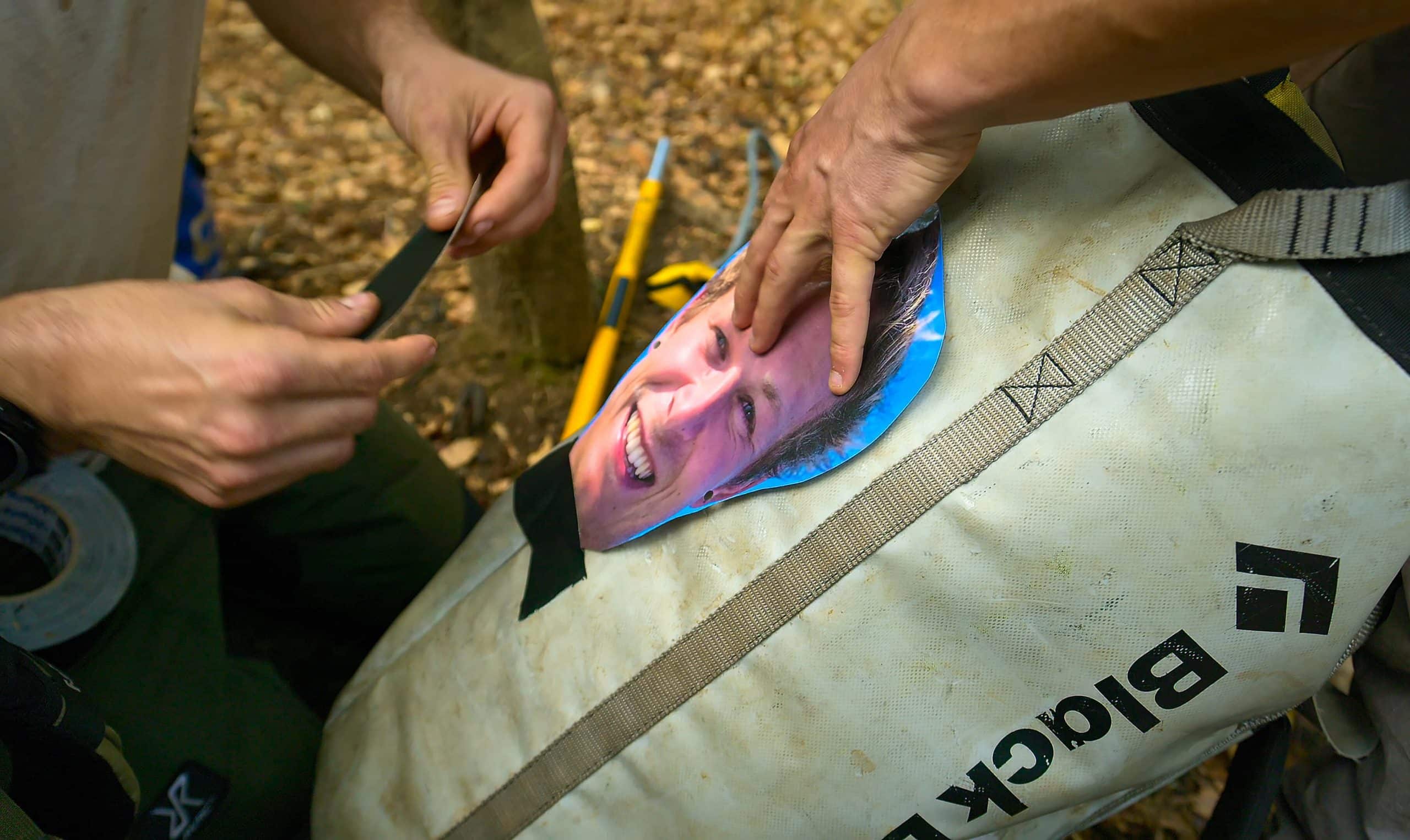 “Epic Adventures with Bertie Gregory” is coming to Disney+ on Thursday 8th September 2022, which is also Disney+ Day!

Roger has been a Disney fan since he was a kid and this interest has grown over the years. He has visited Disney Parks around the globe and has a vast collection of Disney movies and collectibles. He is the owner of What's On Disney Plus & DisKingdom. Email: Roger@WhatsOnDisneyPlus.com Twitter: Twitter.com/RogPalmerUK Facebook: Facebook.com/rogpalmeruk
View all posts
Tags: disney+ day, Epic Adventures with Bertie Gregory, preview