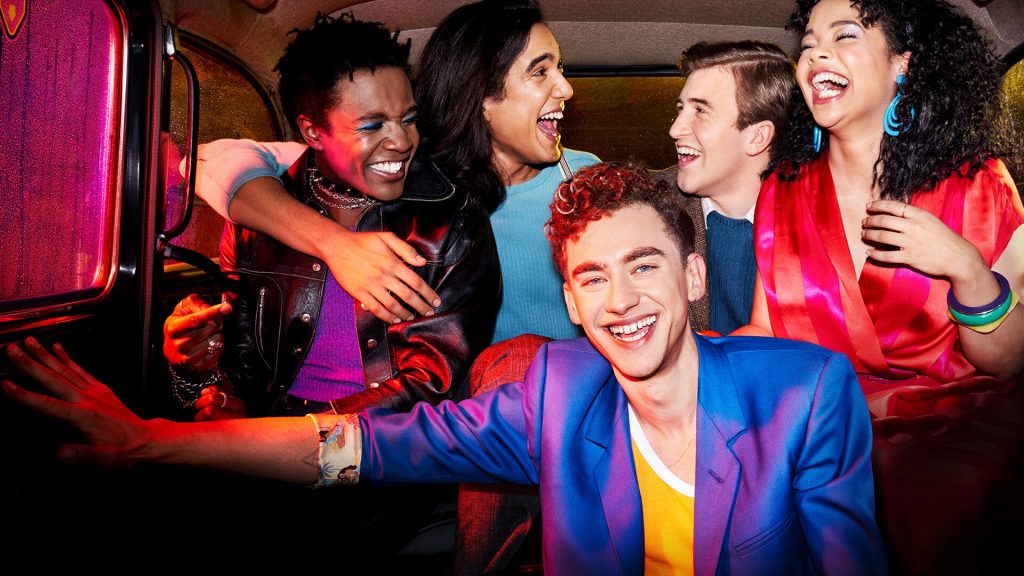 Disney+ subscribers in the UK and Ireland will find a couple of surprise additions today, one is the “Once Upon A Time” spinoff, “Once Upon A Time In Wonderland”, plus the award-winning British drama series, “It’s A Sin”.

Set in 1981, Ritchie (Olly Alexander), Roscoe (Omari Douglas) and Colin (Callum Scott Howells) are young lads, strangers at first, leaving home at 18 and heading off to London with hope and ambition and joy… and walking straight into a virus that most of the world ignores. Year by year, episode by episode, crossing the whole decade, their lives change as the mystery of that illness starts as a rumour, then a threat, then a terror, and then something that binds them together in the fight.

It’s the story of their friends, lovers and families, too, especially Jill (Lydia West), the girl who loves them and helps them, and galvanizes them in the battles to come. Together they will endure the horror of the epidemic, the pain of rejection and the prejudices that gay men faced throughout the decade.

There are terrible losses and wonderful friendships. And complex families, pushed to the limit and beyond. This is a series that remembers the boys we lost, and celebrates those lives that burned so brightly.

Over the past year, Disney+ in the UK and Ireland has been adding lots of British shows and films from All3Media.   This helps build up its quota of content created within Europe to keep regulators happy and offer British content to British audiences.

Originally, “It’s A Sin” was released on Channel 4 and Netflix in the UK.  While in the United States, the series has been released as an HBO Max Original.

“It’s A Sin” has won multiple awards, including a National Television Award for Best New Drama and personally, it was one of my favourite shows of 2021.

Will you be checking out “It’s A Sin” on Disney+ this week?

Roger has been a Disney fan since he was a kid and this interest has grown over the years. He has visited Disney Parks around the globe and has a vast collection of Disney movies and collectibles. He is the owner of What's On Disney Plus & DisKingdom. Email: Roger@WhatsOnDisneyPlus.com Twitter: Twitter.com/RogPalmerUK Facebook: Facebook.com/rogpalmeruk
View all posts
Tags: it's a sin 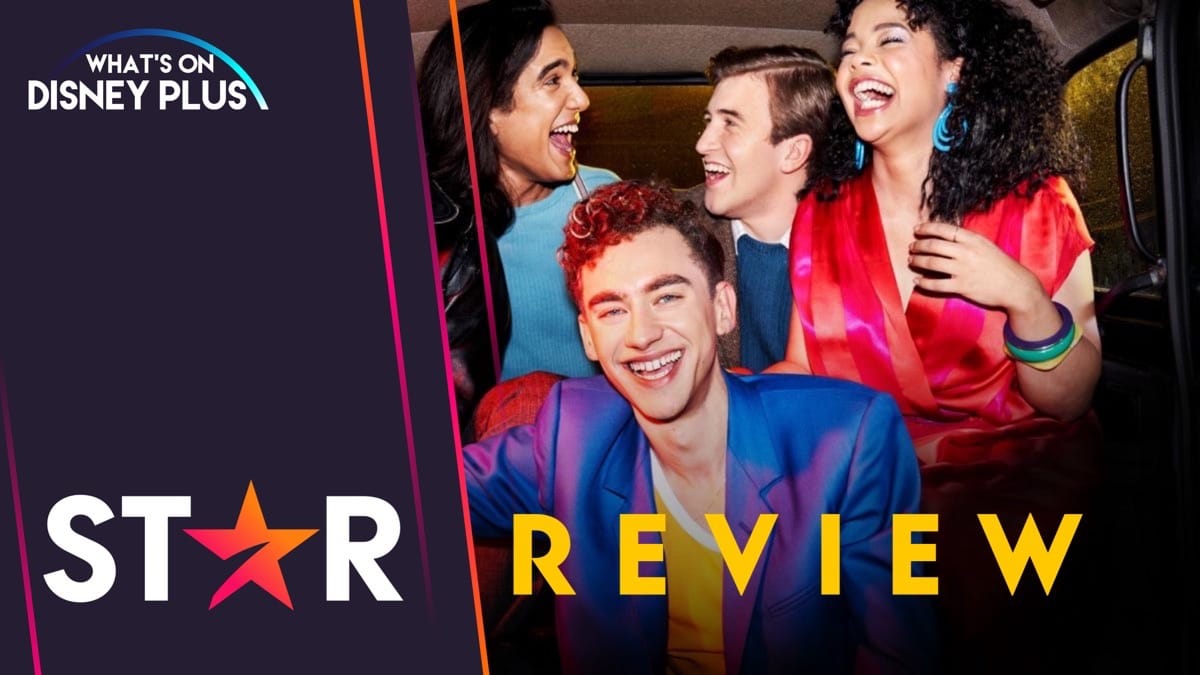