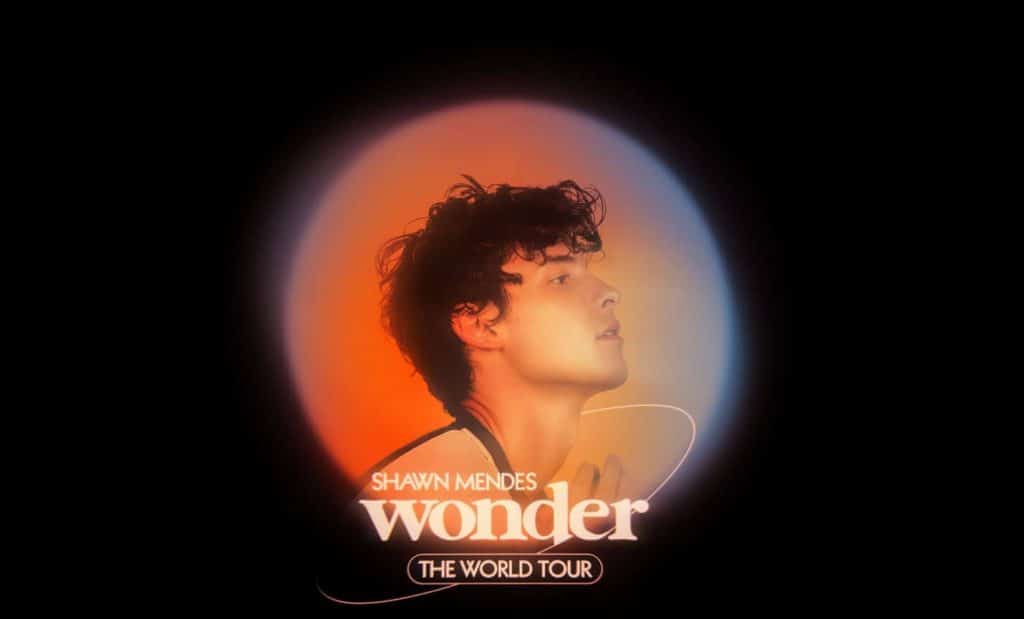 Shawn Mendes has announced that he is partnering with Disney+ on his new “Wonder” world tour will feature “Social Impact Village”.

This “Social Impact Village” includes booths for Mendes’ foundation, allowing fans to vote on which issue areas the foundation should award grants to and sign petitions on issues like climate justice and mental health equity. Other booths include voting registration booths at US shows run by the Alliance for Youth Action and a booth on actions to take to combat the climate crisis.

It was also revealed that Shawn Mendes will donate $1 per ticket sold in North America to his Wonder Grants program, which awards young activists in cities the tour stops at money to support their projects. The Social Impact Village will feature the recipients of Wonder Grants to share their work with fans. The Wonder Grants Initiative is created in partnership with Global Changemakers.   During the tour, Shawn Mendes will also be visiting children’s hospitals in the United States to grant wishes to patients.

Thank you for an incredible start of tour. Excited to have @disneyplus as a tour sponsor/work with them to grant wishes by visiting US children’s hospitals. @shawnfoundation & i will also be giving grants to youth changemakers in every NA market/donating $1 per ticket in support. pic.twitter.com/fcAt6AmFWx

“I’m beyond thankful to be partnering with Disney+ on my tour, and to continue my foundation’s efforts to provide grants to young changemakers who strive to change the world for the better.  I look forward to learning alongside the incredible Wonder Grantees throughout this tour.”

The “Wonder” tour will visit 54 locations in the United States, followed by 32 shows in Europe.

Disney has teamed up with a number of well-known artists including Billie Elish, Beyonce, Taylor Swift and Machine Gun Kelly on original specials for its streaming service.   While nothing has yet been announced, hopefully, this sponsorship will also include a possible special, such as a behind-the-scenes documentary or a recording of one of the shows for Disney+.

Roger has been a Disney fan since he was a kid and this interest has grown over the years. He has visited Disney Parks around the globe and has a vast collection of Disney movies and collectibles. He is the owner of What's On Disney Plus & DisKingdom. Email: Roger@WhatsOnDisneyPlus.com Twitter: Twitter.com/RogPalmerUK Facebook: Facebook.com/rogpalmeruk
View all posts
Tags: shawn mendes