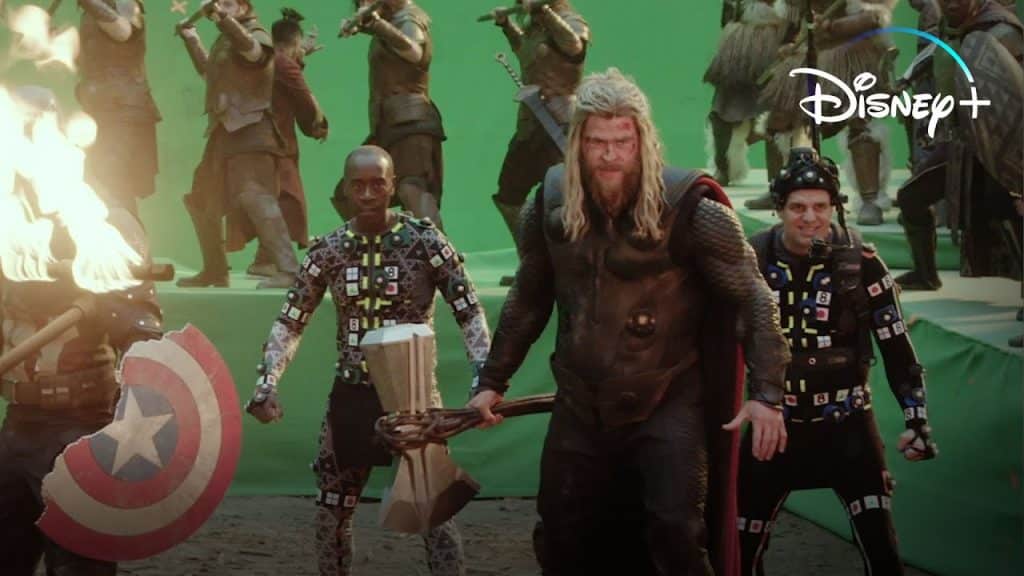 Disney has released a new trailer for Disney+, promoting the extra content that available for many of its movies, similar to what’s available on DVDs and Blu-Rays.

These bonus features include featurettes, behind the scenes footage, audio commentaries, trailers, outtakes, bloopers, deleted scenes, and much more.

You’ll find the extra section on each individual movie page, below the official description, in the second tab. 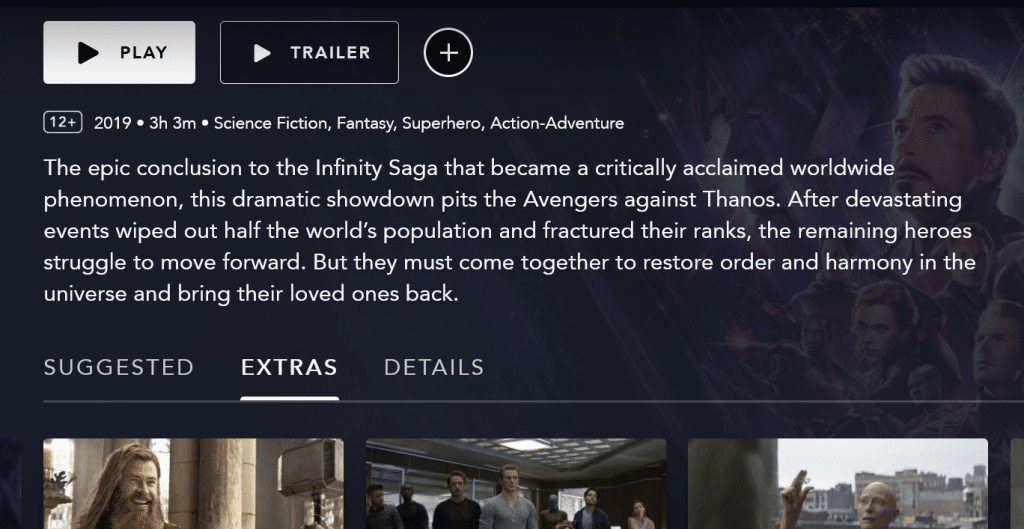 Have you been checking out any of the extra features on Disney+?