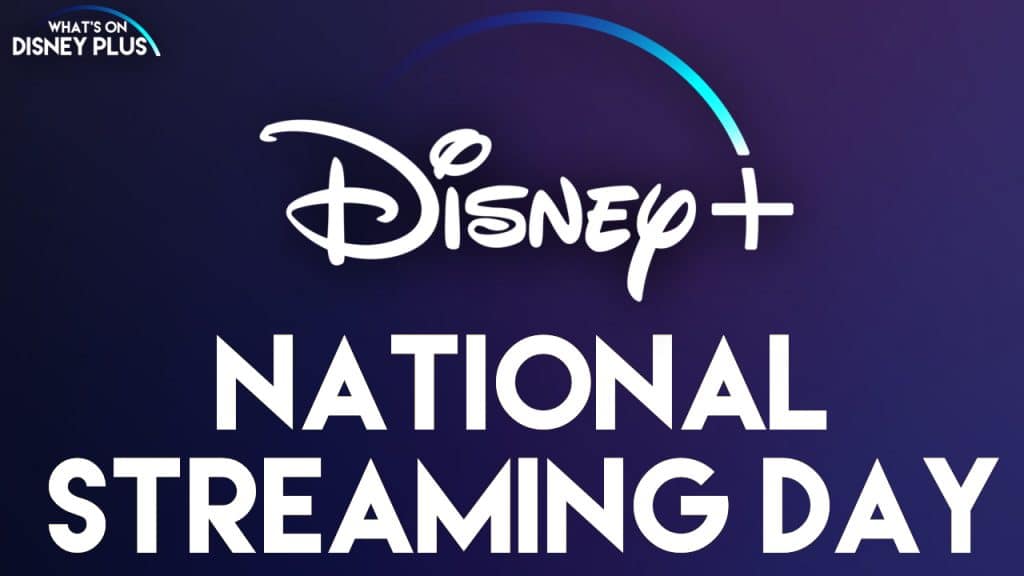 Today is National Streaming Day and Disney is celebrating the event with some new announcements, sneak peeks, clips and much more.

The main focus of National Streaming Day is to promote the content available and coming soon to the Disney Streaming Bundle in the US, which includes ESPN+, Hulu and Disney+.

There will also be some social media watch along parties for the first episode of Marvel’s “Agents Of Shield” and “The Ultimate Fighter”. 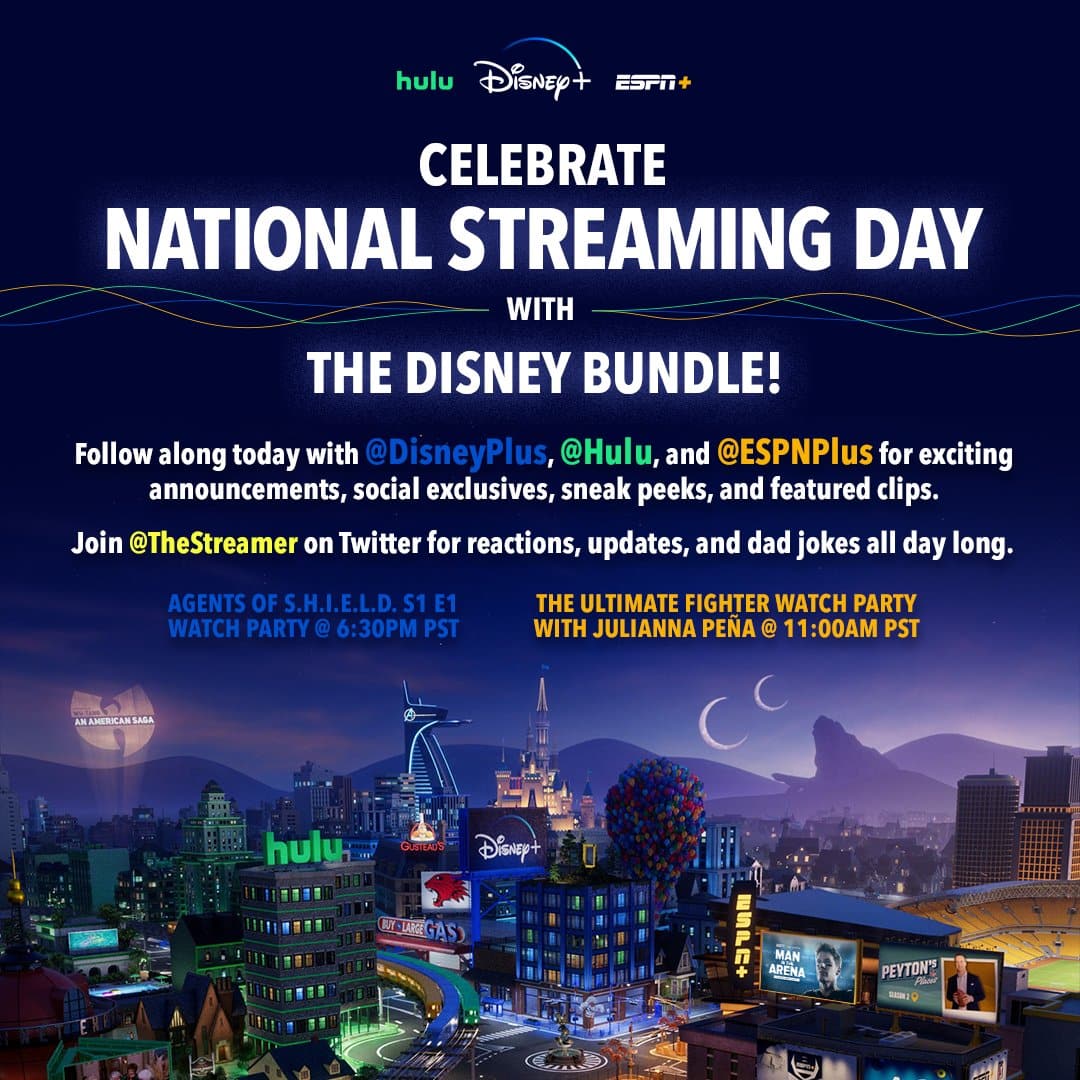 These announcements will be made on Disney’s social media accounts and we will also be sharing the news on the website.

What are you hoping to see revealed today?

Roger has been a Disney fan since he was a kid and this interest has grown over the years. He has visited Disney Parks around the globe and has a vast collection of Disney movies and collectibles. He is the owner of What's On Disney Plus & DisKingdom. Email: Roger@WhatsOnDisneyPlus.com Twitter: Twitter.com/RogPalmerUK Facebook: Facebook.com/rogpalmeruk
View all posts
Tags: national streaming day