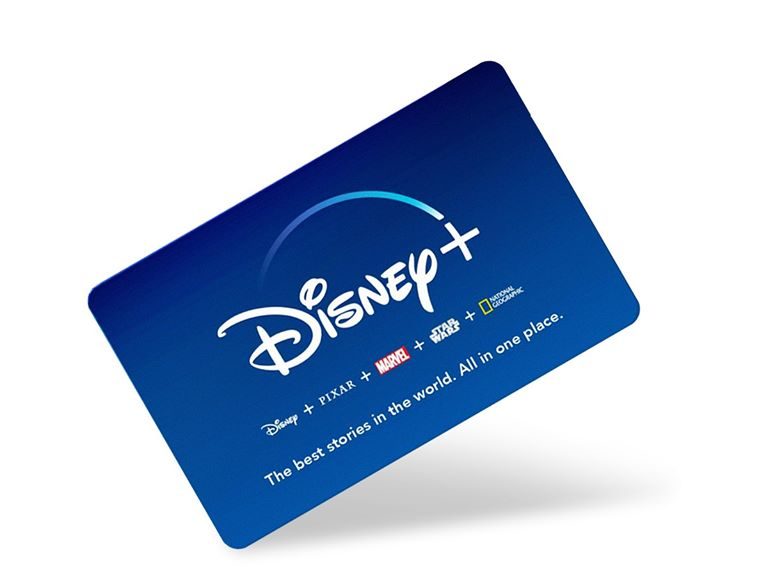 Disney has officially announced that Disney+ subscription gift cards are now available, digitally via DisneyPlus.com.  These are only available in the US and are priced at $69.99 plus tax. 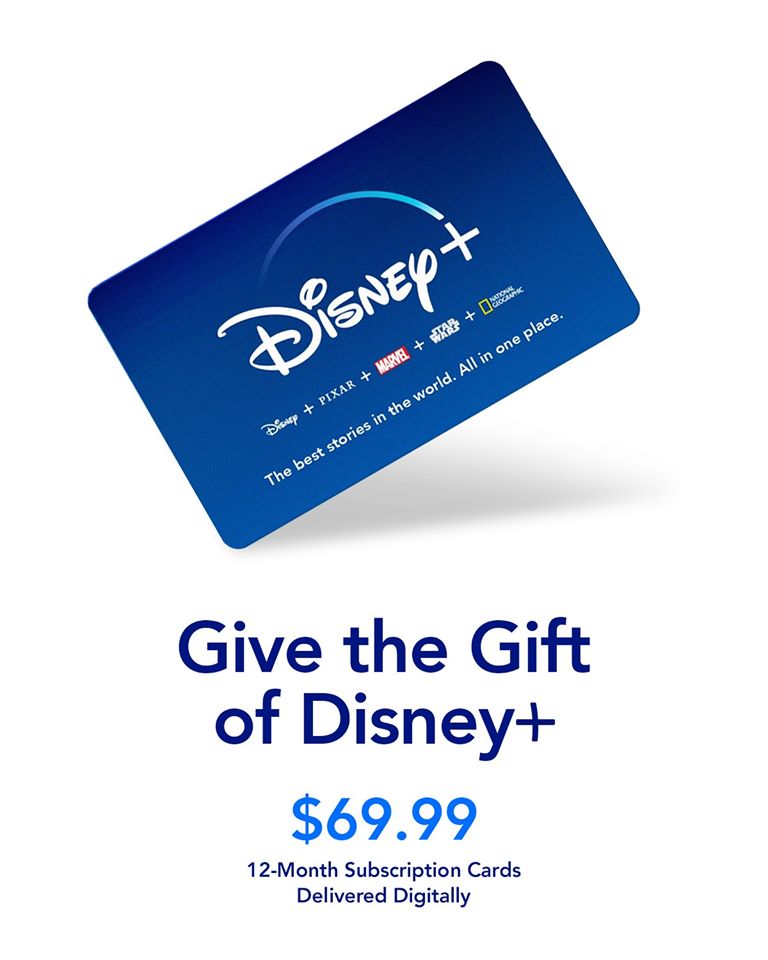 So if you aren’t sure what to get your friends and family for the holiday season, this might be a good option.

Disney is also selling Disney+ subscriptions at Disney Stores and at select locations at Walt Disney World and Disneyland.