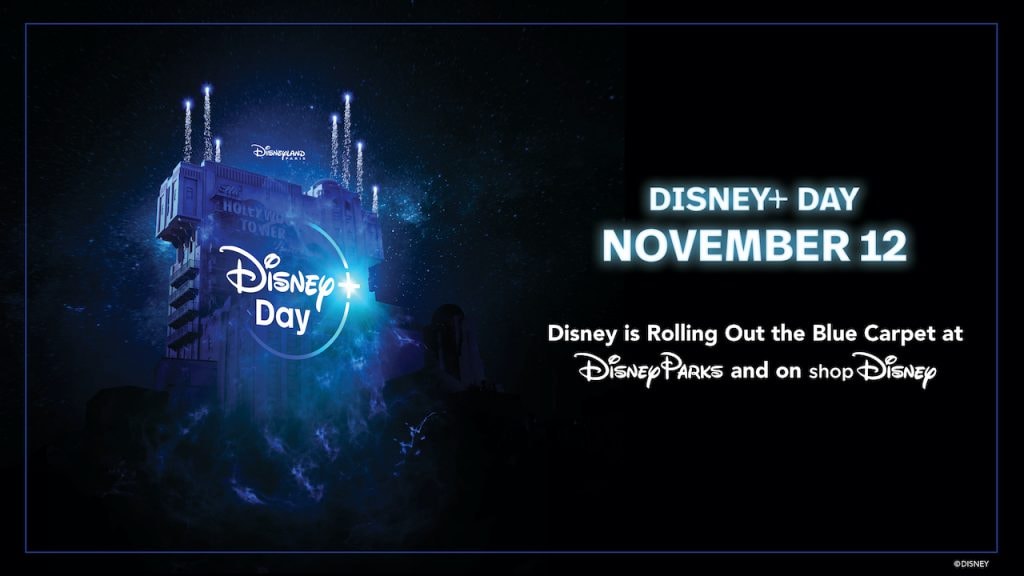 Disney has announced details of how its theme parks at Disneyland, Walt Disney World and Disneyland Paris will be celebrating Disney+ Day on Friday 12th November 2021.  Giving subscribers a nice bonus if they are visiting the theme parks that day and also providing some great promotional opportunities for Disney+ to theme park guests.

Disney+ subscribers with a valid ticket or pass and theme park reservation on November 12th will enjoy special benefits across Disney theme parks, with some surprises in store as well.

One major benefit for Disney+ Day is that Disney+ subscribers are invited with their travel party to enter the theme parks at the Walt Disney World Resort and Disneyland Resort 30 minutes before the parks open.

There will also be some extra opportunities at Disney’s Hollywood Studios at Walt Disney World Resort and at the Disneyland Park in California, which will roll out the blue carpet for guests with character moments, photo opportunities and more. Subscribers will also enjoy complimentary Disney PhotoPass photo download(s) taken at select locations.

Disneyland Paris will also roll out the blue carpet at Walt Disney Studios for guests to celebrate with special character appearances and photo opportunities throughout the day. The park will extend its operating hours by 30 minutes for guests to enjoy as the Tower of Terror illuminates the night in Disney+ blue. 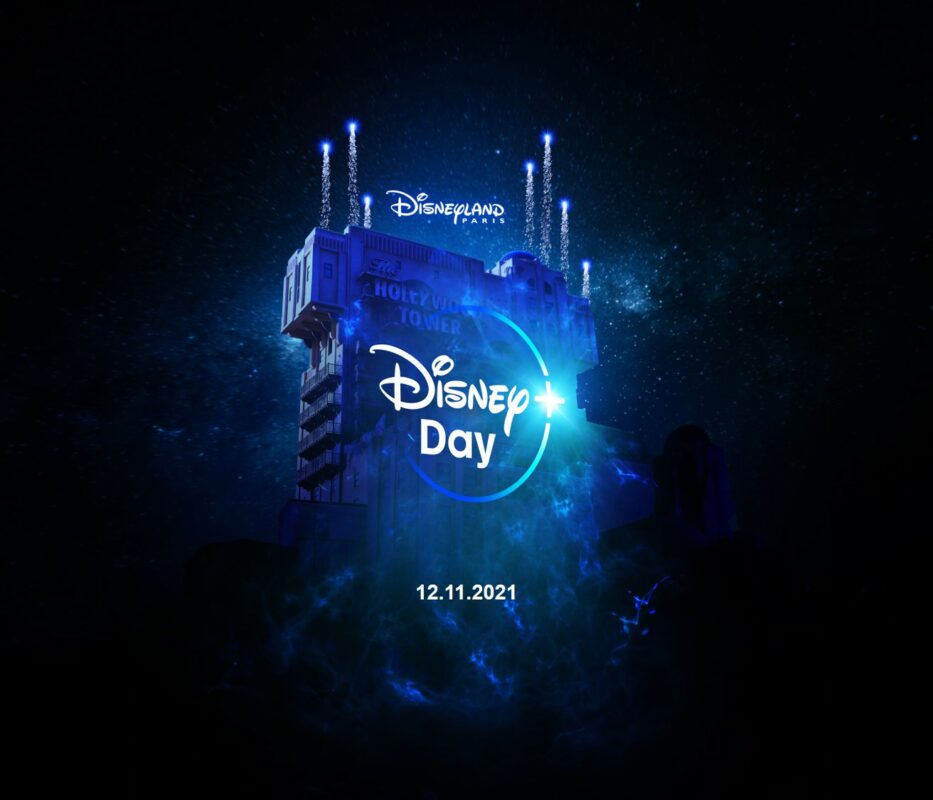 Guests may be required to verify that they are a Disney+ subscriber by displaying their logged-in home screen on the Disney+ app via their phone to receive special benefits at the parks. Please be sure to download the Disney+ app and sign in prior to arrival.

You can celebrate with Disney Parks from home, too! Step up your selfie game on the My Disney Experience app with a special appearance from Grogu. This all-new AR feature rolls out November 12th, and just for Disney+ Day, you will be able to give it a go right from home!

Will you be checking out any of these special events this coming Friday?

Roger has been a Disney fan since he was a kid and this interest has grown over the years. He has visited Disney Parks around the globe and has a vast collection of Disney movies and collectibles. He is the owner of What's On Disney Plus & DisKingdom. Email: Roger@WhatsOnDisneyPlus.com Twitter: Twitter.com/RogPalmerUK Facebook: Facebook.com/rogpalmeruk
View all posts
Tags: disney+ day, disneyland, walt disney world