It’s been announced that the Vice President of kids programming for the Walt Disney’s Europe and Africa division, David Levin, will be leaving Disney on June 30th.

He has been working at Disney since 2004 and is leaving Disney to pursue new opportunities in media, its unknown if his role will be replaced, due to the current situation of Disney Channels throughout Europe being closed down.  Disney+ is now being seen as the main way for fans to enjoy Disney Channel shows.  One of this most recent projects has been the launch of Disney+ throughout Europe. 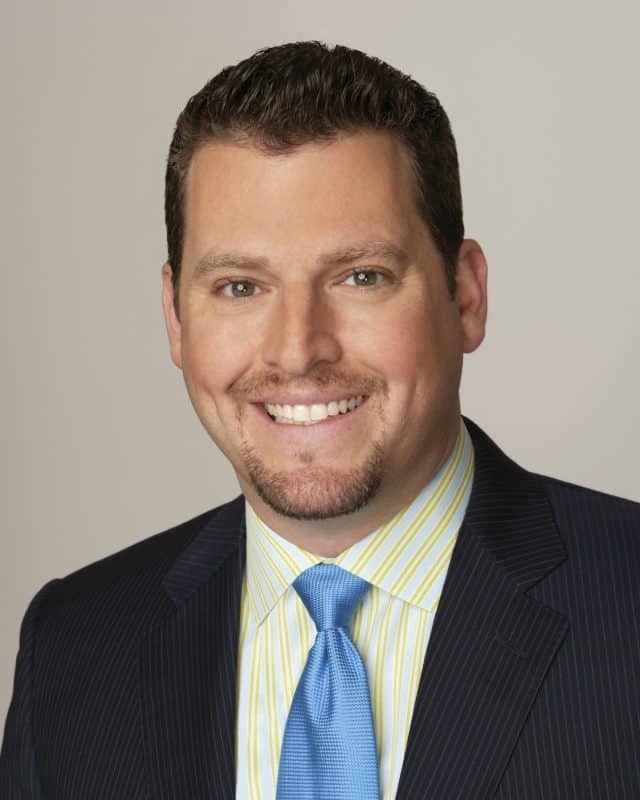 David Levin had previously worked as the General Manager of the Disney Channel in the UK/Ireland, along with the Vice President of programming, production and strategy.  Some of the shows he has helped develop include Evermoor, First Class Chefs, The Lodge and 101 Dalmatian Street. He has also previously worked at Disney’s Burbank headquarters, where he was the general manager of Disney XD worldwide.

Just this past week, he was part of putting the first ever Pride spot featuring Raven on the Disney Channel and has helped run other events across the UK and Europe including the Magical Pride event in Disneyland Paris.