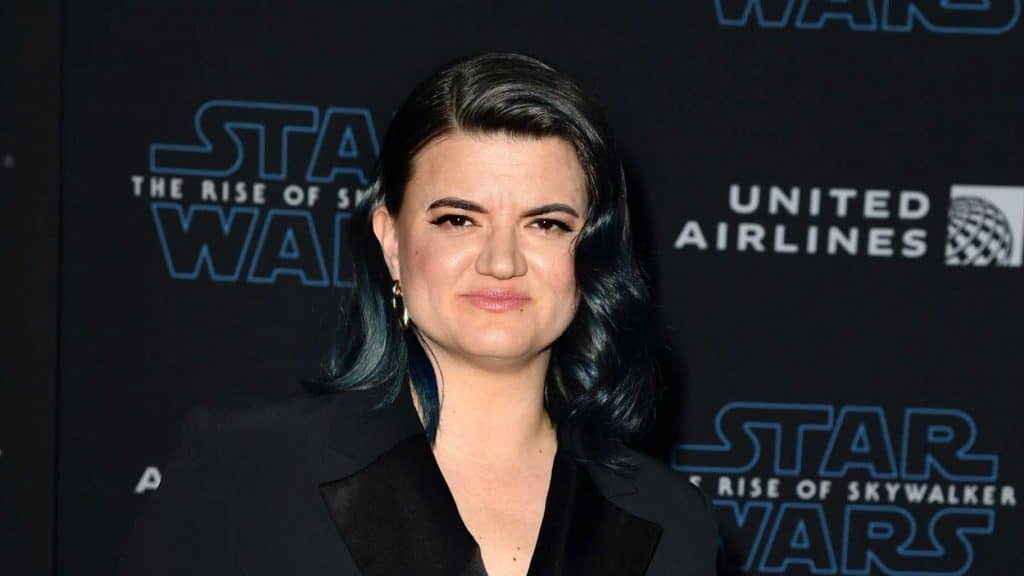 Earlier this year, it was revealed that LucasFilm was working on a new Star Wars series for Disney+, which would be created by Russian Doll writer/director Lesley Headland and would be a led by a female character in a “different part of the timeline.”

New details on the upcoming Star Wars series have been revealed by Lesley Headland during a new interview with Fantastic Frankey.

As to be expected, she was very vague but said:

And went onto further explain:

“Just because my show is technically, yes, ‘female-centric’, meaning it centers around a female protagonist, I don’t think that necessarily excludes men from that space.  I relate to male characters all the time. I root for Mando. I root for Luke… An inclusive space means an inclusive space. But at the same time, I think that just because something has a female protagonist doesn’t necessarily mean it’s only for women.”

“I like to think of my show as a tent revival. You can come over if you want to.  We’re going to be talking about some cool stuff. There’s going to be some things we haven’t discussed in canon yet. There are going to be some characters you don’t know about. I would love you to join us. I would love you to be interested in it. If it’s not your thing, the cool thing about Star Wars right now is there’s so much you can align yourself with and get invested in, but if you don’t like it, that’s fine.”

Are you looking forward to the new Star Wars Disney+ series?