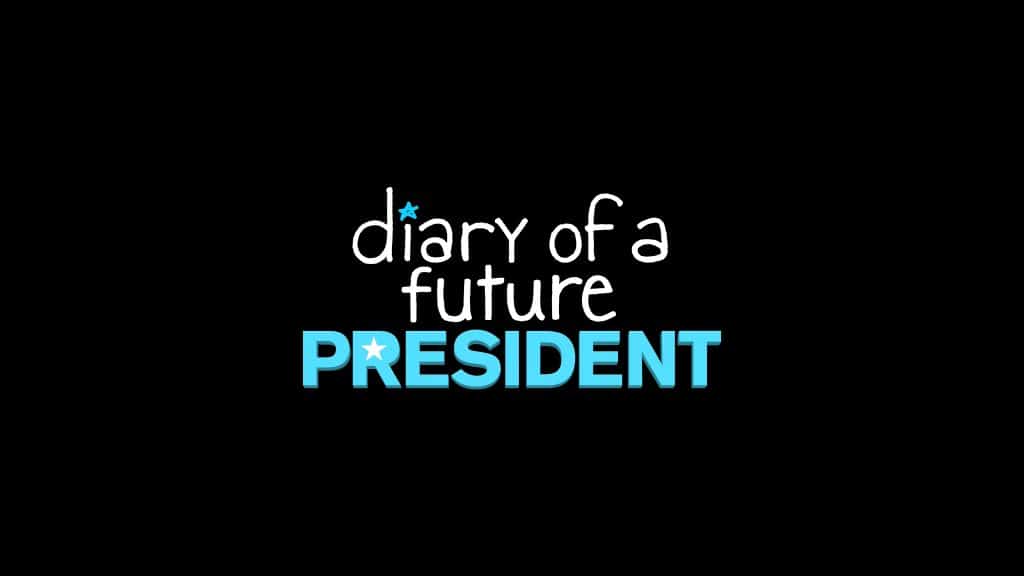 Disney has released a second trailer for the new Disney+ Original series, “Diary of a Future President”.   The first episode of this new series will be coming to Disney+ on January 17th, with new episodes dropping each Friday.  This series consists of 10 episodes.

Told from the narration of her diary, “Diary of a Future President” follows Elena, a Cuban-American 12-year-old girl as she navigates the ups and downs of middle school and begins her journey to become the future president of the United States.

Formerly titled “Diary of a Female President,” the series stars up-and-coming actor Tess Romero (“Blind Spot,” “Alternatino”) who portrays young Elena, an unabashed, ultra-observant, 12-year-old with a strong point of view, who walks through the world with purpose and confidence. Charlie Bushnell, who makes his acting debut in the series, plays Bobby, Elena’s sweet and mischievous older brother. Selenis Leyva (“Orange Is the New Black,” “Murphy Brown,” “Maniac”) stars as Gabi, Elena and Bobby’s sharp and loving mom. Michael Weaver (“Here and Now,” “The Real O’Neals,” “Notes from the Underbelly”) plays Sam, a lawyer at Gabi’s firm who is in the beginnings of a relationship with her. Gina Rodriguez has a guest-starring role as adult Elena, the president of the United States. Rodriguez also directed the first episode of the series.