“Diary of a Female President” To Begin Filming This June 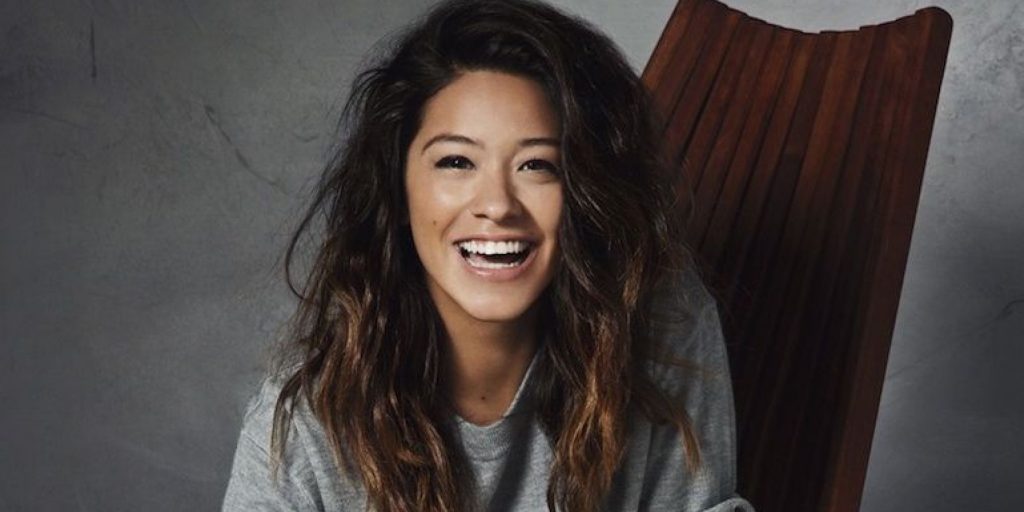 “Diary of a Female President” To Begin Filming This June

One of the new Disney+ exclusive shows coming to the streaming platform is “Diary of a Female President”, which is a series that follows Elena Nuñez, a Cuban-American 12-year-old girl. Told from the narration of her diary, she navigates the ups and downs of middle school and her journey to becoming the future president of the United States.

Geeks WorldWide is reporting that ‘Diary of a Female President,’ will begin filming this June and will finish up in September. The series will be filmed in Los Angeles, California.

They have also reported that the shows star, Gina Rodrigeuz, will also be directing some of the episodes of the Disney+ exclusive series. Gina Rodriguez has previously directed some episodes of “Jane the Virgin” and an episode of “Charmed”.

No official details have yet been announced by Disney regarding the series but the show is expected to be available in 2020 on the new streaming platform.

Are you excited about the “Diary of a Female President”?

Roger has been a Disney fan since he was a kid and this interest has grown over the years. He has visited Disney Parks around the globe and has a vast collection of Disney movies and collectibles. He is the owner of What's On Disney Plus & DisKingdom. Email: Roger@WhatsOnDisneyPlus.com Twitter: Twitter.com/RogPalmerUK Facebook: Facebook.com/rogpalmeruk
View all posts
Tags: Diary of a Female President, disney