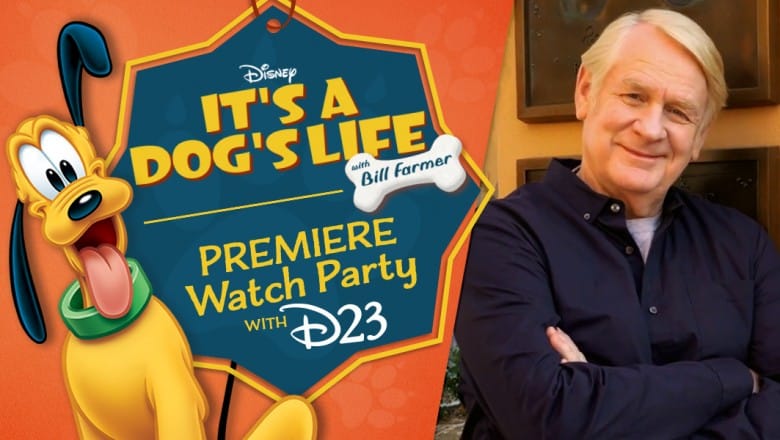 Disney has announced that executive producers Bill and Jenn Farmer will be joining D23 on Friday, May 15th at 4 pm PT / 7 pm ET; to celebrate the premiere of their new Disney+ series “It’s A Dog’s Life with Bill Farmer.” Along with Yvette Nicole Brown, and Bret Iwan (voice of Mickey Mouse); these Disney luminaries (and their own dogs!), will discuss their favorite Disney dogs, share insights on the new show and test their knowledge in some “paw-some” trivia! After joining the virtual watch party, catch “It’s A Dog’s Life with Bill Farmer” streaming on Disney+, that same day, Monday, May 15th.

Watch with your canine companions, and share your own “dog watch party” with D23 using #AtHomeWithD23. You can tune into the watch party, online at any of the following; D23.com/ItsADogsLife / Facebook.com/DisneyD23 / YouTube.com/DisneyD23.

New episodes of “It’s a Dog’s Life with Bill Farmer” will stream every Friday on Disney+.

Roger has been a Disney fan since he was a kid and this interest has grown over the years. He has visited Disney Parks around the globe and has a vast collection of Disney movies and collectibles. He is the owner of What's On Disney Plus & DisKingdom. Email: Roger@WhatsOnDisneyPlus.com Twitter: Twitter.com/RogPalmerUK Facebook: Facebook.com/rogpalmeruk
View all posts
Tags: It’s a dog life 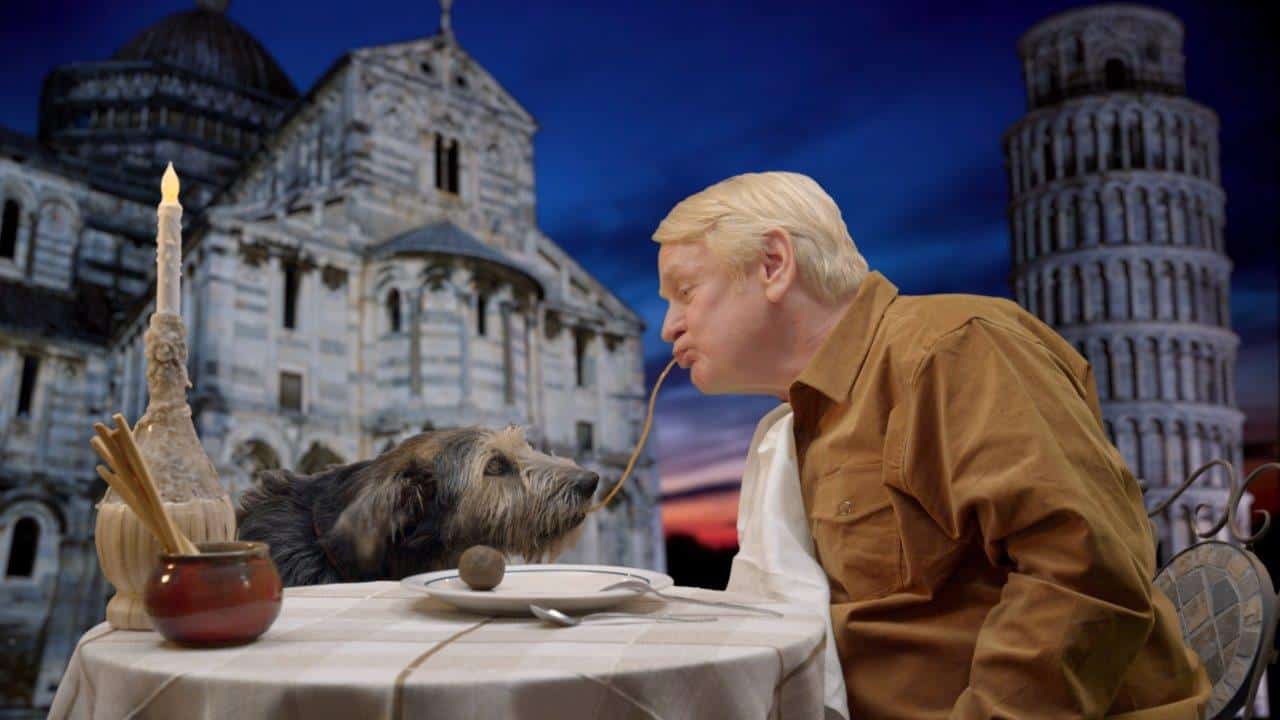 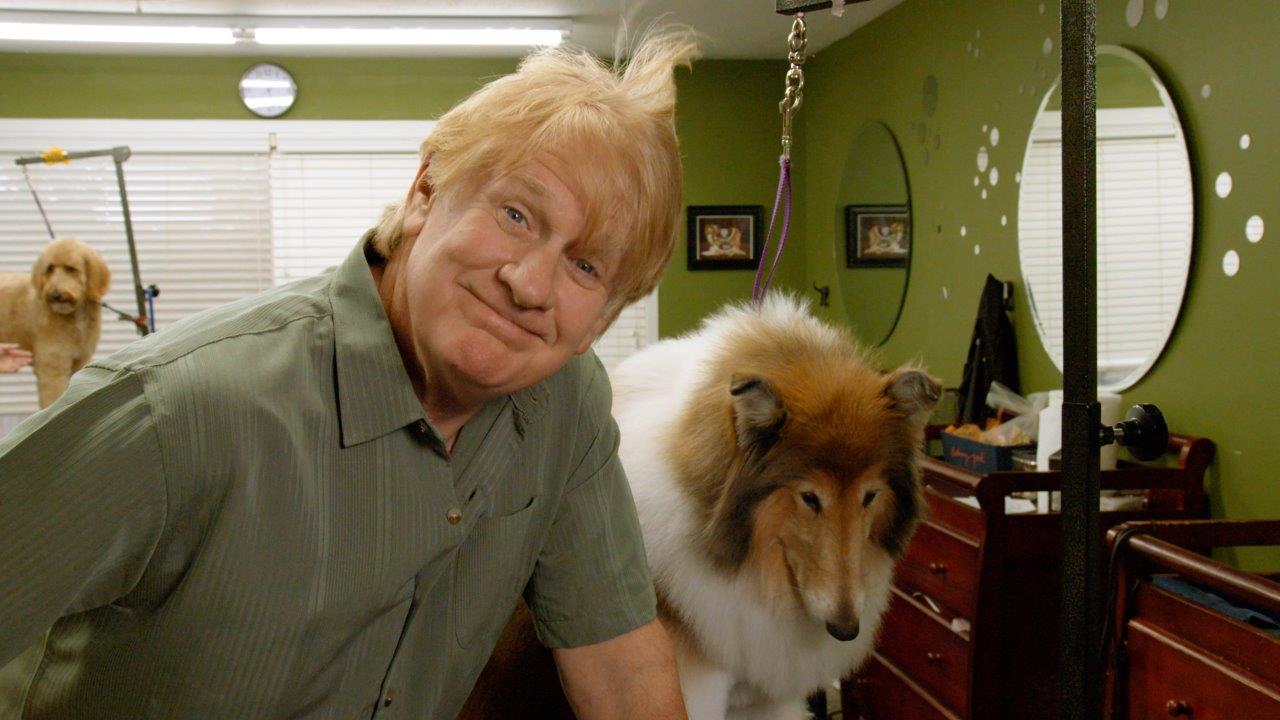 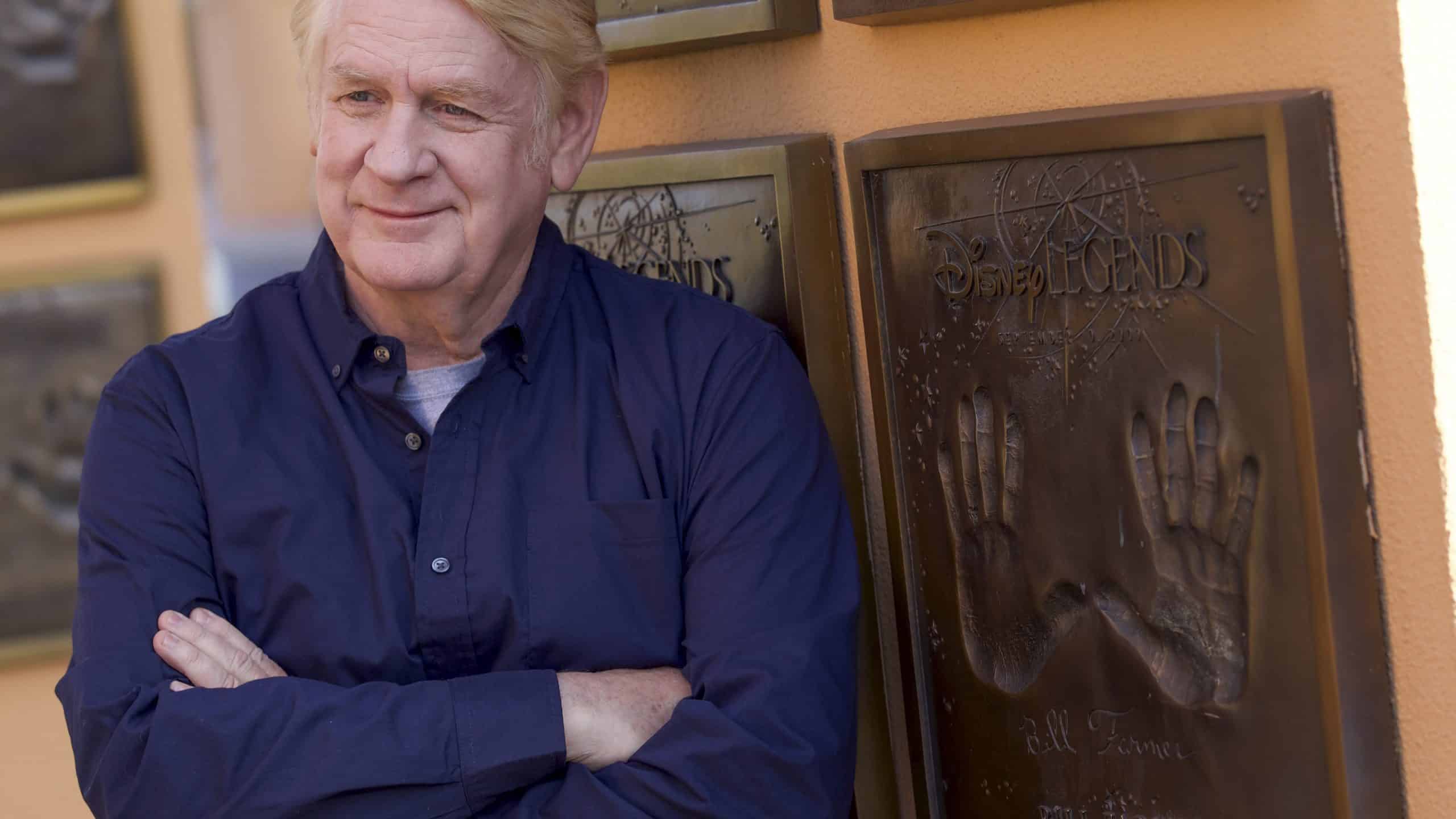