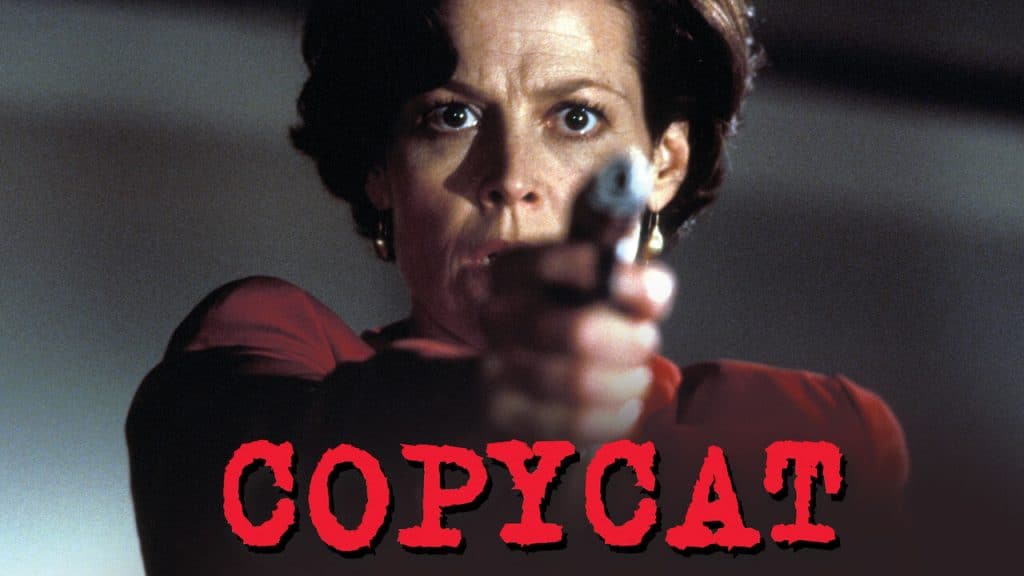 Holly Hunter and Sigourney Weaver star in this white-knuckled thriller about a police detective, an agoraphobic criminal psychologist, and a ruthless serial killer imitating the crimes of his heroes as a murderous Copycat. Fear and death plague San Francisco when one man commits a series of murders, each different, each the re-creation of the work of an infamous serial killer. Now, two women–one an ambitious police detective (Weaver), the other a brilliant criminal psychologist (Hunt) whose previous case has left her terrified–must penetrate the killer’s twisted psyche before he murders again.

The film was originally released in 1995 and directed by Jon Amiel. This film is being added to Disney+ as part of a deal with Regency, which Disney partially owns and has a new distribution deal with.

Will you be checking out “Copycat”?

Roger has been a Disney fan since he was a kid and this interest has grown over the years. He has visited Disney Parks around the globe and has a vast collection of Disney movies and collectibles. He is the owner of What's On Disney Plus & DisKingdom. Email: Roger@WhatsOnDisneyPlus.com Twitter: Twitter.com/RogPalmerUK Facebook: Facebook.com/rogpalmeruk
View all posts
Tags: copycat