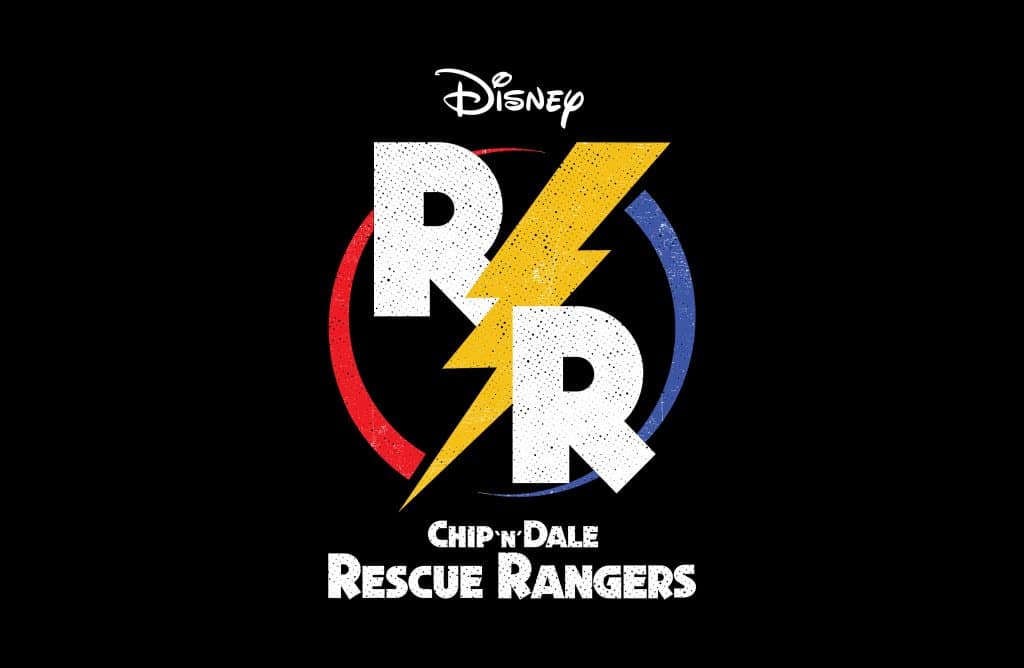 During last years Investor Day event, Disney announced that it is creating a brand new film for Disney+ based on the classic 90s animated series “Chip ‘n’ Dale: Rescue Rangers”. 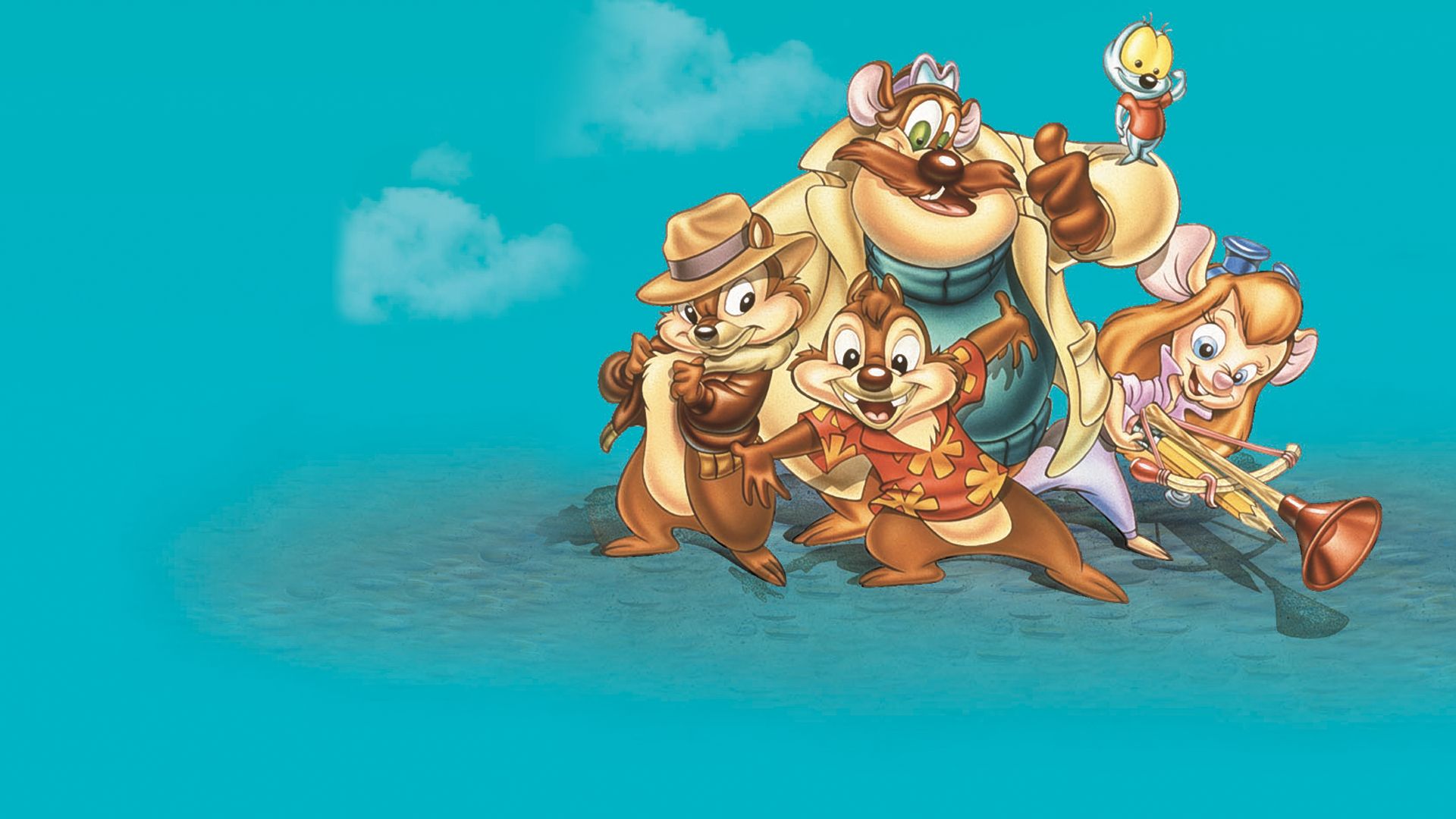 The new “Chip N’ Dale: Rescue Rangers” will be a hybrid live-action-animated feature and will be directed by Akiva Schaffer (“Popstar”) directing the film.  With John Mulaney and Andy Samberg starring in the title roles with Seth Rogen doing a cameo.

Filming on the new movie has now got underway as the production company, “The Lonely Island”, shared an image on Instagram of the film’s clapper. 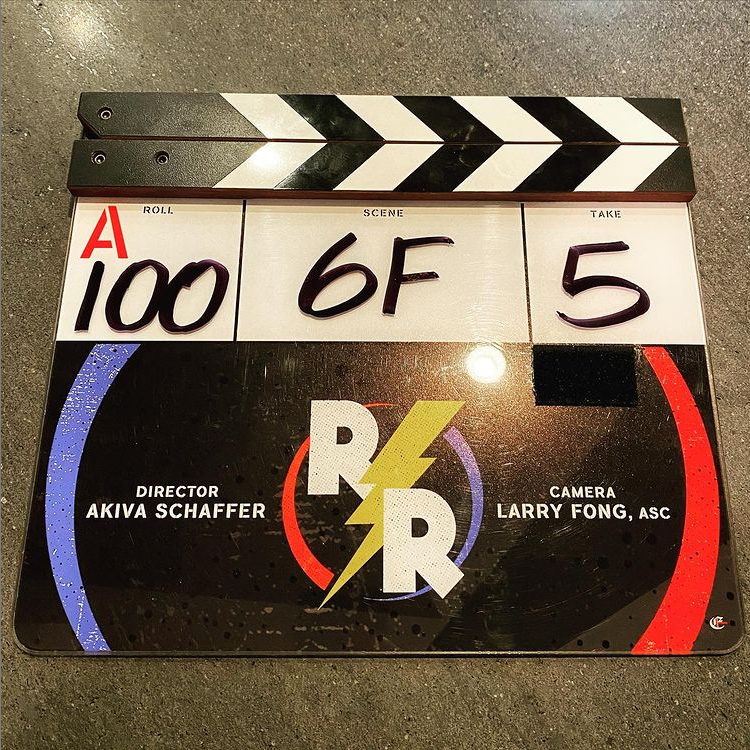 “Chip N’ Dale: Rescue Rangers” is slated to arrive on Disney+ in spring 2022.

The original animated series is also available on Disney+ to keep you tied over until this film is released.

Are you excited for this version of “Rescue Rangers”?

Roger has been a Disney fan since he was a kid and this interest has grown over the years. He has visited Disney Parks around the globe and has a vast collection of Disney movies and collectibles. He is the owner of What's On Disney Plus & DisKingdom. Email: Roger@WhatsOnDisneyPlus.com Twitter: Twitter.com/RogPalmerUK Facebook: Facebook.com/rogpalmeruk
View all posts
Tags: rescue rangers 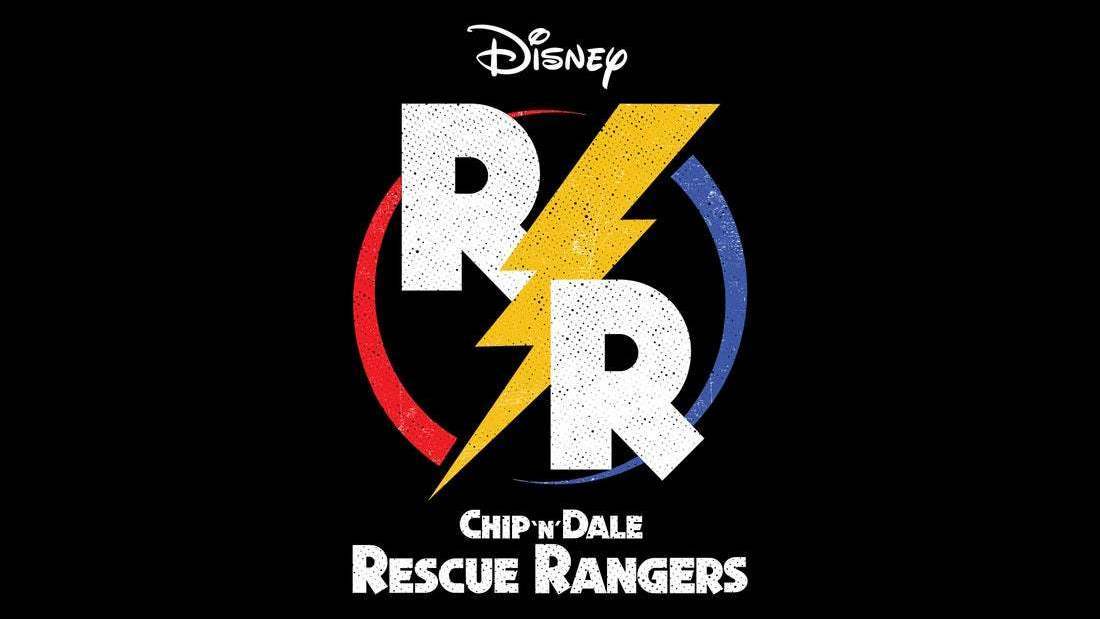