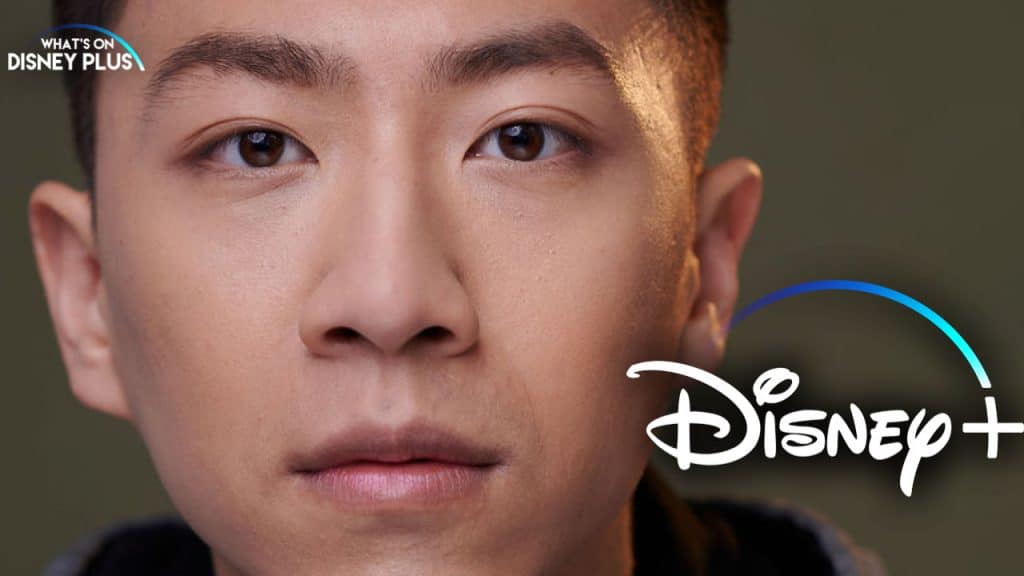 Disney is developing a brand new film for Disney+ called “Chang Can Dunk”, which will star Bloom Li, who is a young Asian-American 16-year-old teenager and a massive basketball fanatic who is constantly marginalised, not-popular high school kid and wannabe basketball player who becomes obsessed with the idea of learning to dunk, all in an effort to best the school’s basketball star, Matt — and hopefully win the adoration of the very pretty Kristy.

This high school basketball film will be directed and written by Jingyi Shao. It will be produced by Rishi Rajani, Brad Weston and Negin Salmasi.

Bloom Li has previously starred Awesomeness TV’s “My Dead Ex” and has also appeared in CBS’ “S.W.A.T”. and Hulu’s “Into the Dark”.

According to the Connecticut Post, filming is due to take place next month at the Bunnell High School. Walt Disney Studios plans to film some scenes on October 22nd and 23rd during the school’s annual Cavalcade of Bands. With plans to use the school’s marching band and athletic facilities in the movie. 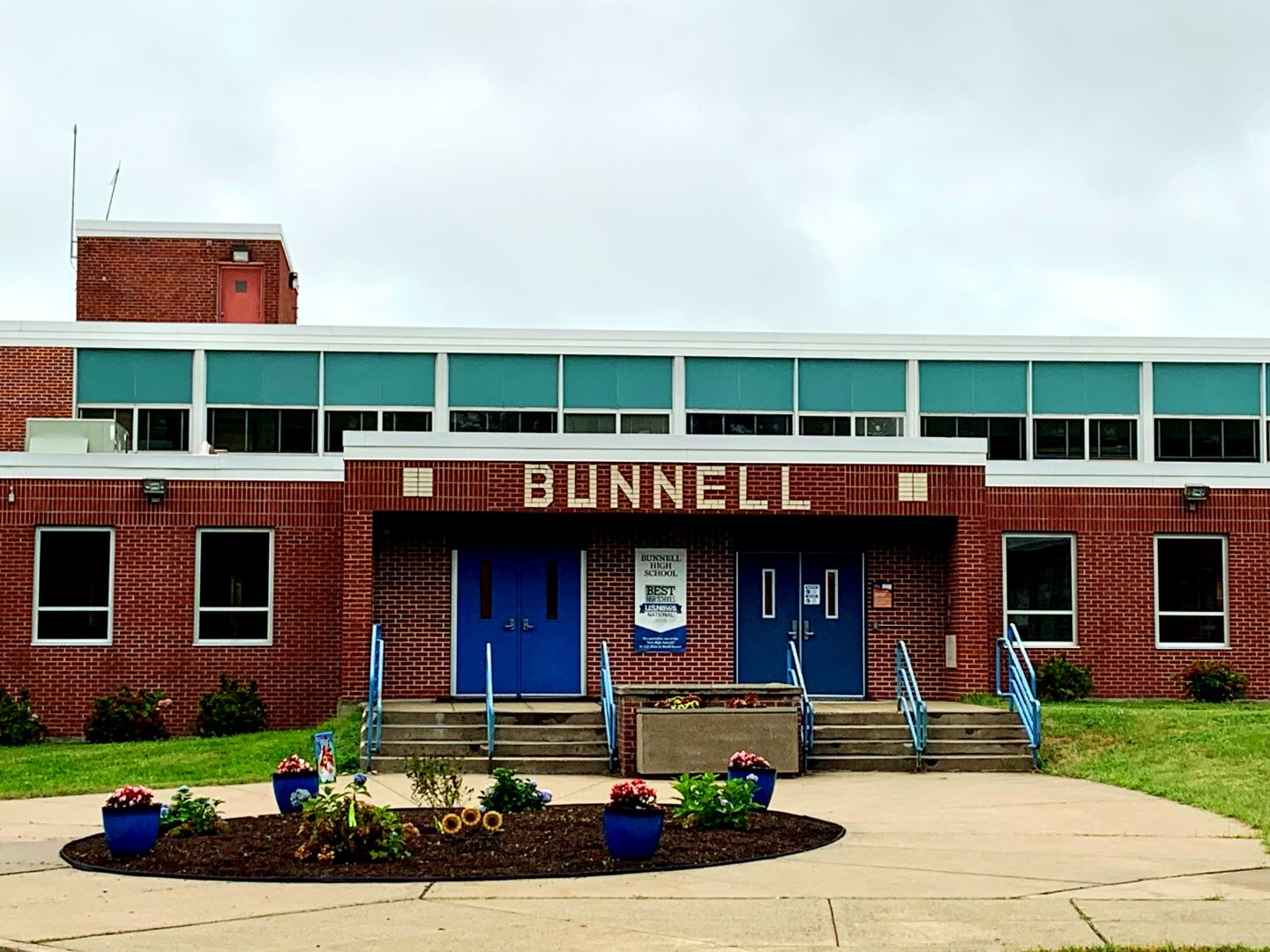 “The district has had a number of meetings with Disney representatives in coordinating all the operational components that have included town representatives, Director of Public Safety Larry Ciccarelli, and the district’s head nurse Kim Velazquez, who will be working with the Disney COVID team to ensure that all safety protocols are followed. Needless to say, everyone is very excited about this collaboration,”

No other details have yet been revealed for this new Disney+ Original, such as when it will be released.

Are you interested in this new film “Chang Can Dunk”? 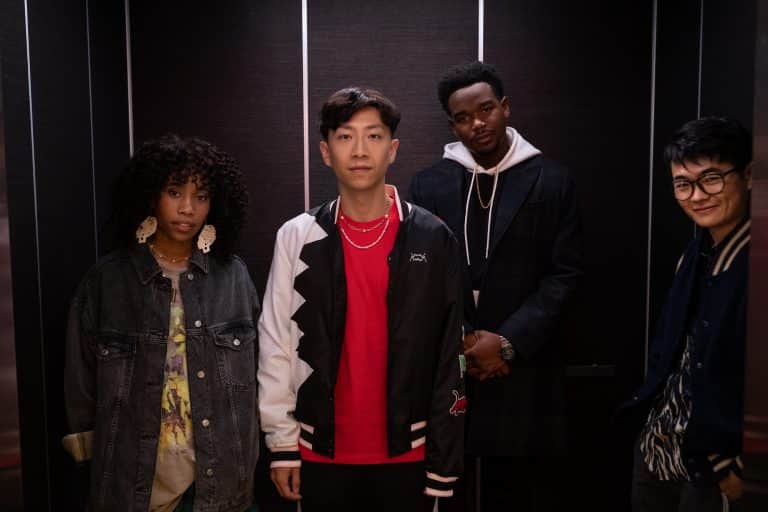 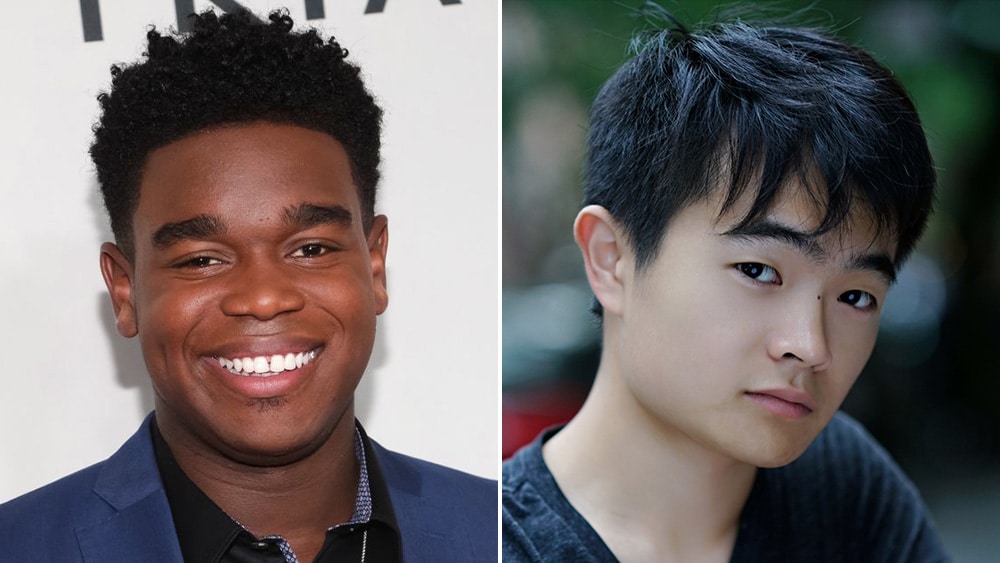