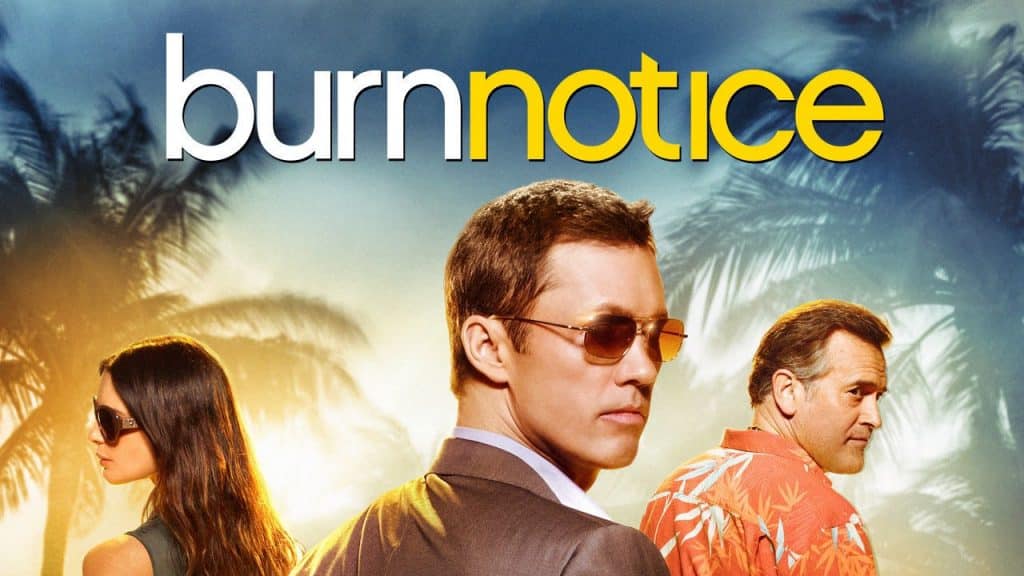 Disney will be bringing all seven seasons of the 20th Television series “Burn Notice” to Disney+ in Australia, New Zealand, Ireland, Canada and the United Kingdom, when the new general entertainment brand “Star” launches on Tuesday 23rd 2021.

The show tells the story of a “burned” spy who returns to Miami where he uses his special ops training to help those in need, and bring justice against the men who wrongly burned him.  The series originally debuted in 2007 and ended in 2013.

The show consists of 112 episodes, across 7 seasons, all of which will be available on Disney+ in the United Kingdom, Ireland, Canada, New Zealand and Australia from Tuesday 23rd February.  All 7 seasons are also available in the United States on Hulu.

Are you looking forward to seeing “Burn Notice” on Disney+?

Roger has been a Disney fan since he was a kid and this interest has grown over the years. He has visited Disney Parks around the globe and has a vast collection of Disney movies and collectibles. He is the owner of What's On Disney Plus & DisKingdom. Email: Roger@WhatsOnDisneyPlus.com Twitter: Twitter.com/RogPalmerUK Facebook: Facebook.com/rogpalmeruk
View all posts
Tags: burn notice, star