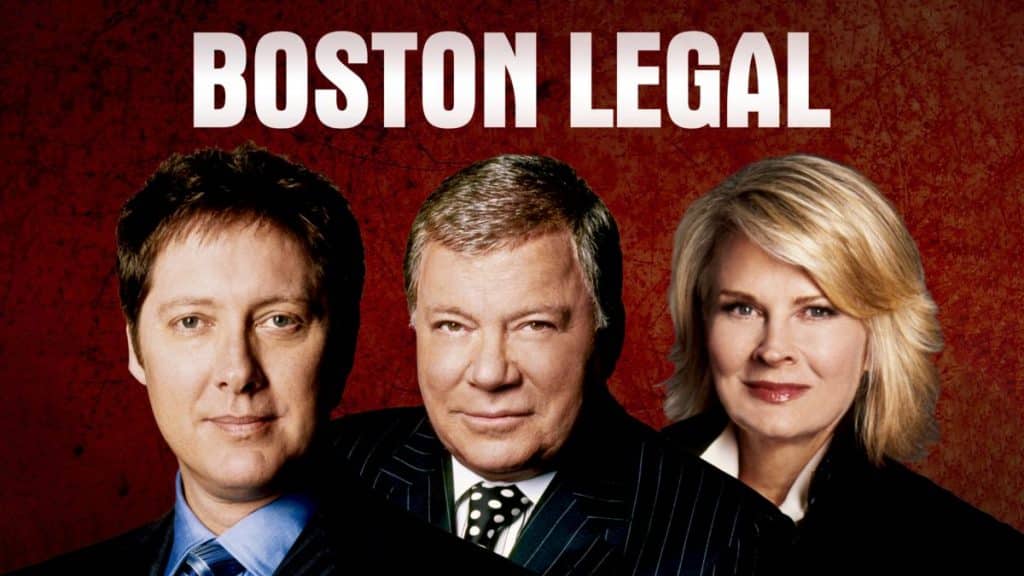 Disney has announced that all five seasons of the hit American legal comedy drama television series, “Boston Legal”, will be coming to Disney+ in the United Kingdom and Ireland on Wednesday 29th June 2022.

The personal and professional lives of Boston’s most experienced litigators form the foundation of this comedy drama that has been nominated for multiple Emmy Awards since its 2004 premiere. When Washington, D.C., attorney Brad Chase (Mark Valley) was relocated to Boston to keep an eye on senior Crane, Poole & Schmidt partner Denny Crane (William Shatner), he had no idea what he was getting into. Meanwhile, as Chase does his best to keep an eye on Crane, Alan Shore (James Spader) uses ethically questionable methods to win the cases that no one else will touch.

This series is a direct spin-off and continuation of the TV series “The Practice”.

Are you looking forward to watching “Boston Legal” on Disney+ in June?

Roger has been a Disney fan since he was a kid and this interest has grown over the years. He has visited Disney Parks around the globe and has a vast collection of Disney movies and collectibles. He is the owner of What's On Disney Plus & DisKingdom. Email: Roger@WhatsOnDisneyPlus.com Twitter: Twitter.com/RogPalmerUK Facebook: Facebook.com/rogpalmeruk
View all posts
Tags: boston legal