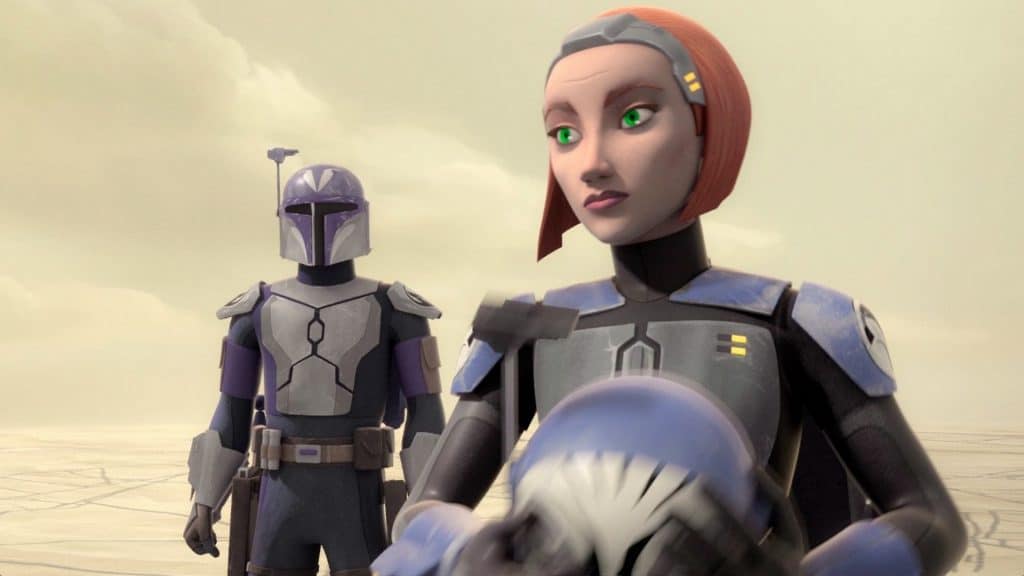 The second season of Star Wars: The Mandalorian is set to arrive on Disney+ in October and according to /Film, Battlestar Galactica star Katee Sackhoff will be joining the show .

She will be playing the live action version of Bo-Katan Kryze, who is a Mandalorian warrior in the animated Star Wars: The Clone Wars series.   She has been providing the voice for the character in animated series for a number of years. 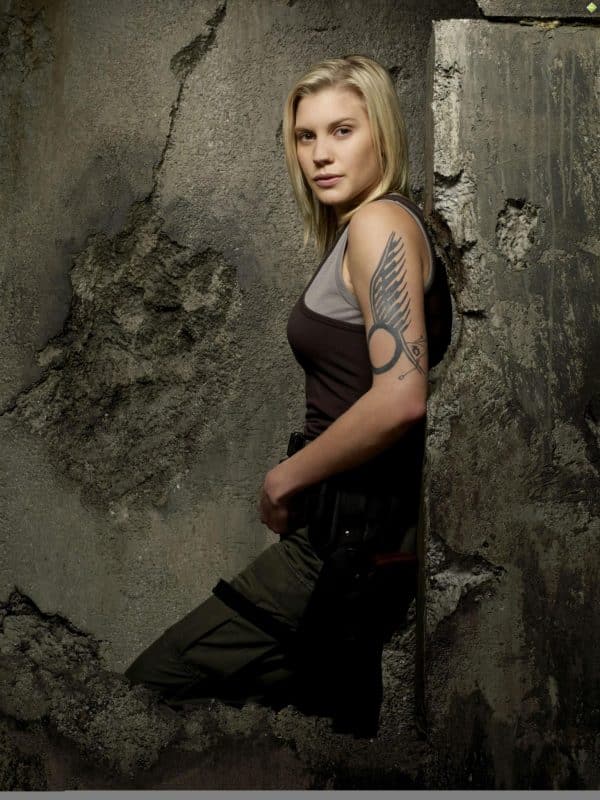 Katee Sackhoff has appeared in many shows and movies throughout her career including Flash, Big Bang Theory, 24 and others.

Lucasfilm hasn’t officially announced the news and she was able to film her role in February before the Coranavirus closed down filming.

This continues the trend of the shows creator Dave Filoni bringing the characters and stories from his animated series, Rebels and The Clone Wars into live action.

What do you think of her joining the show?