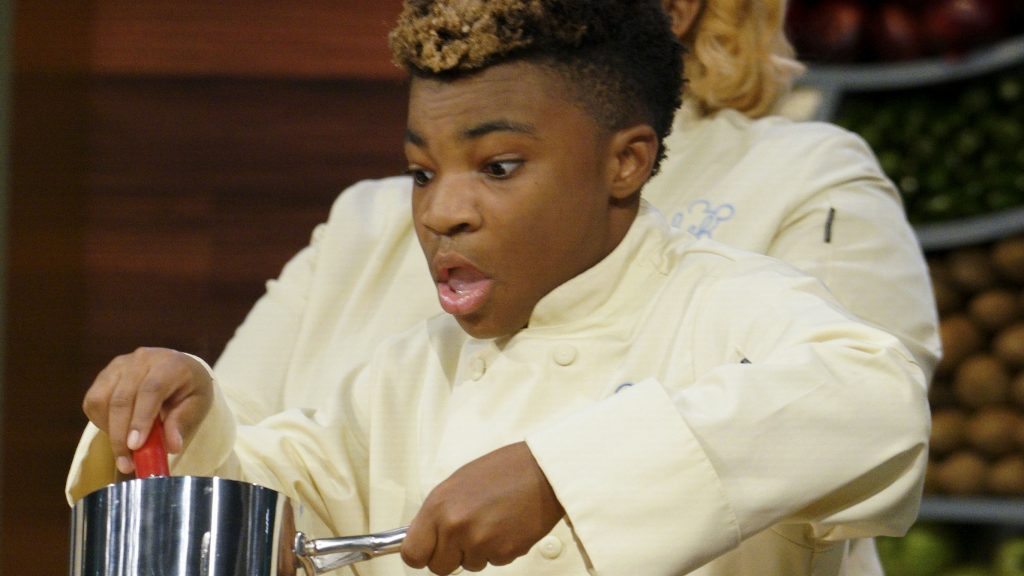 Disney has released some images and a synopsis, for the second episode of the brand new Disney+ series, “Be Our Chef”.   This new Disney inspired cooking competition series, invites five diverse food-loving families to create themed dishes, all inspired by the magic of Disney. The families will compete for a once in a lifetime opportunity to present their very own Disney signature dish to be served at Disney Parks.

Be Our Chef Episode 102 – “Diagnosis: Delicious”

“Diagnosis: Delicious” – In round two of “Be Our Chef,” two new families, the Wells and Platt families, are tasked with a “Big Hero 6” inspired challenge to make a dessert that is healthy and delicious. But before heading to the kitchen, the families visit the super-huggable Baymax at Epcot for inspiration. Both families are hoping for their first win. But who will crumble first?

Here are some images from this forthcoming episode: 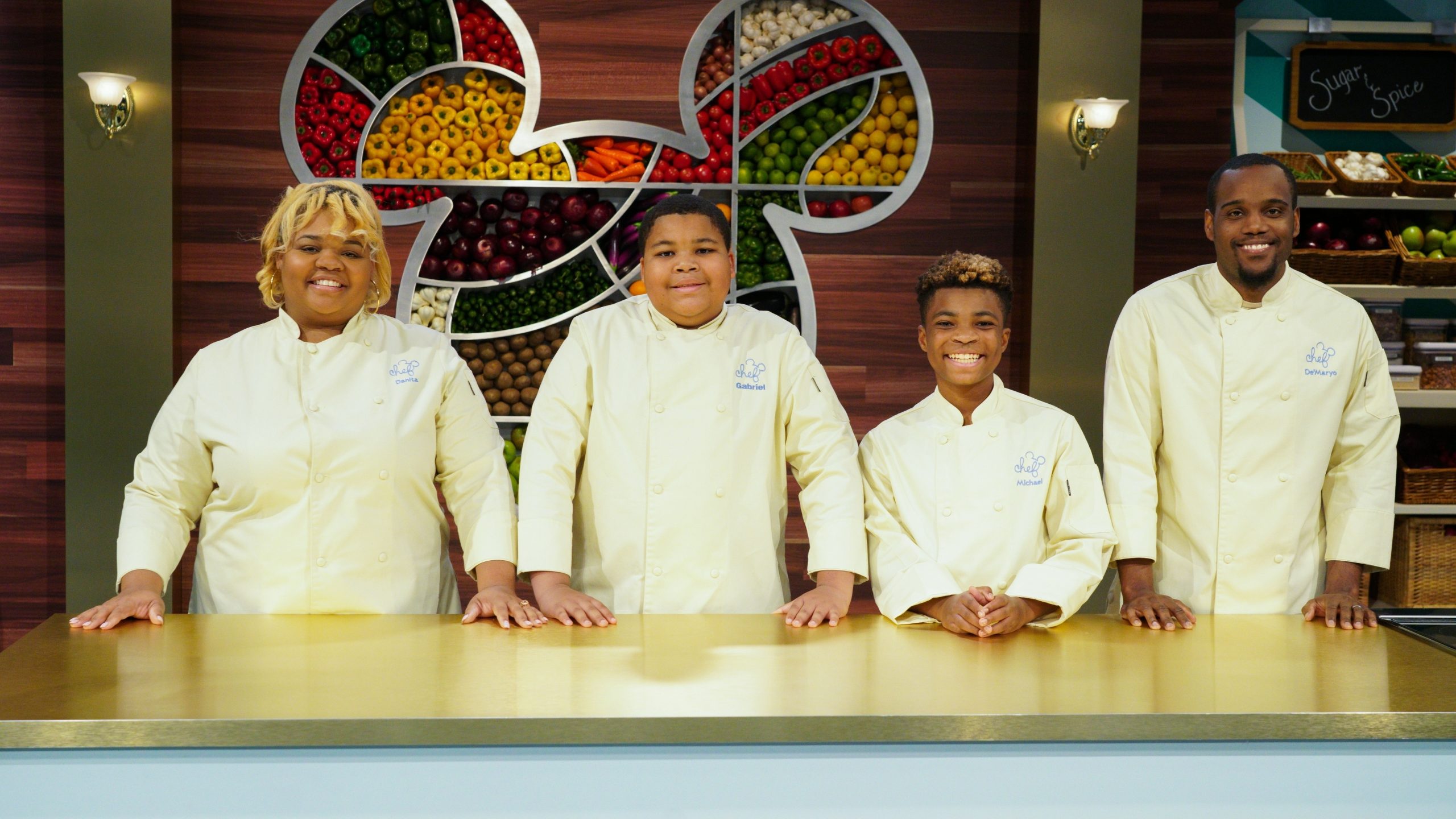 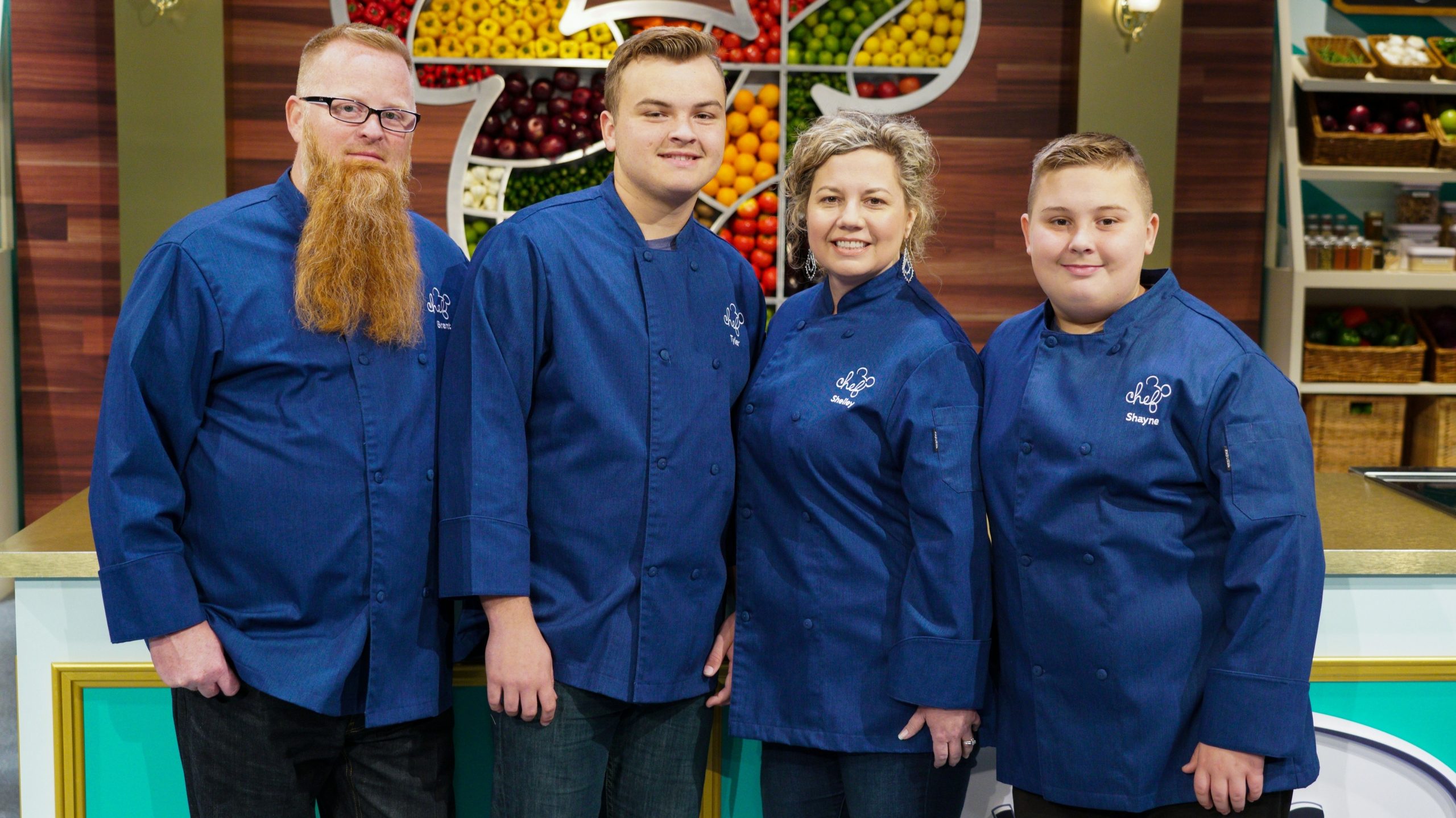 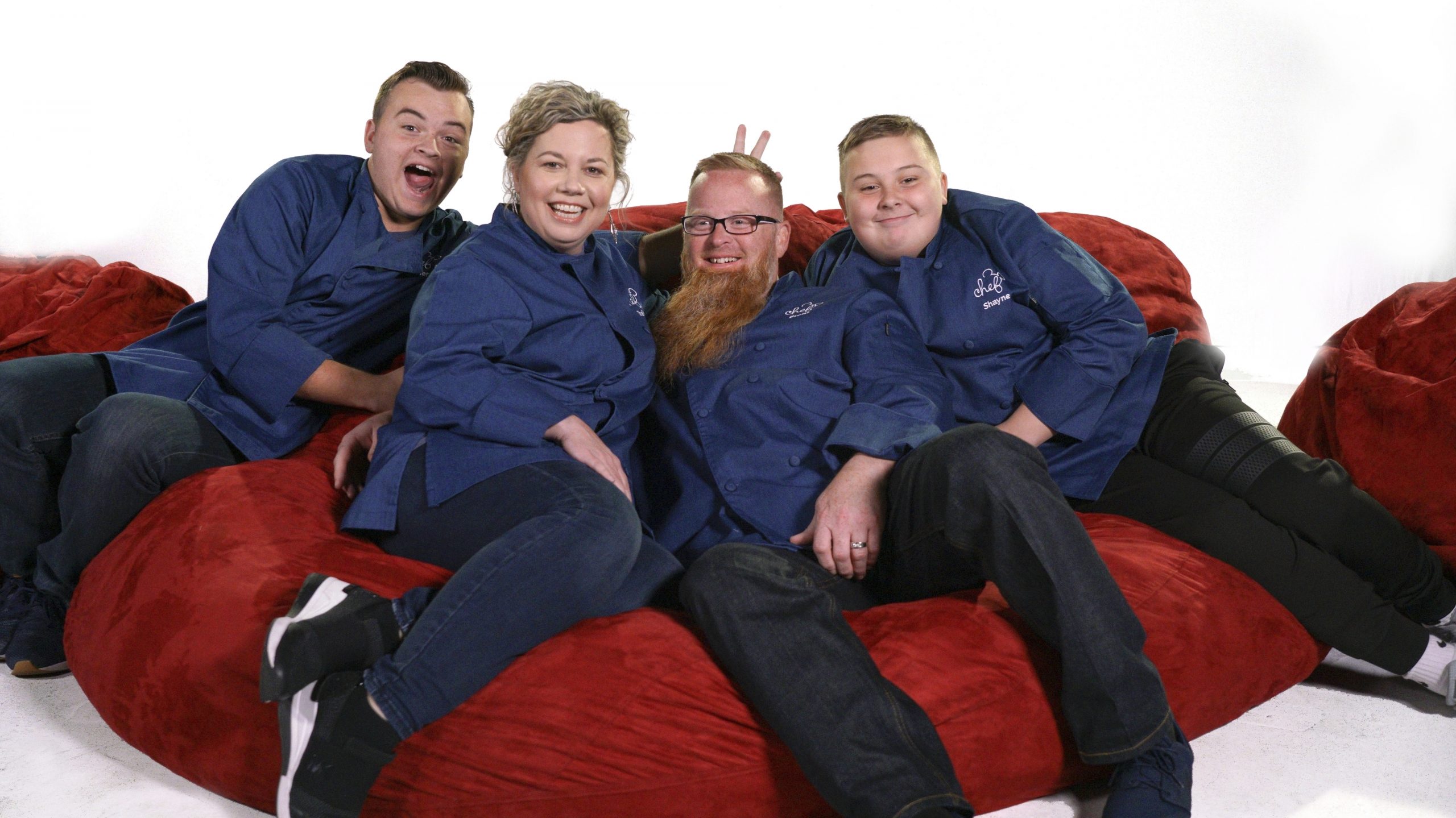 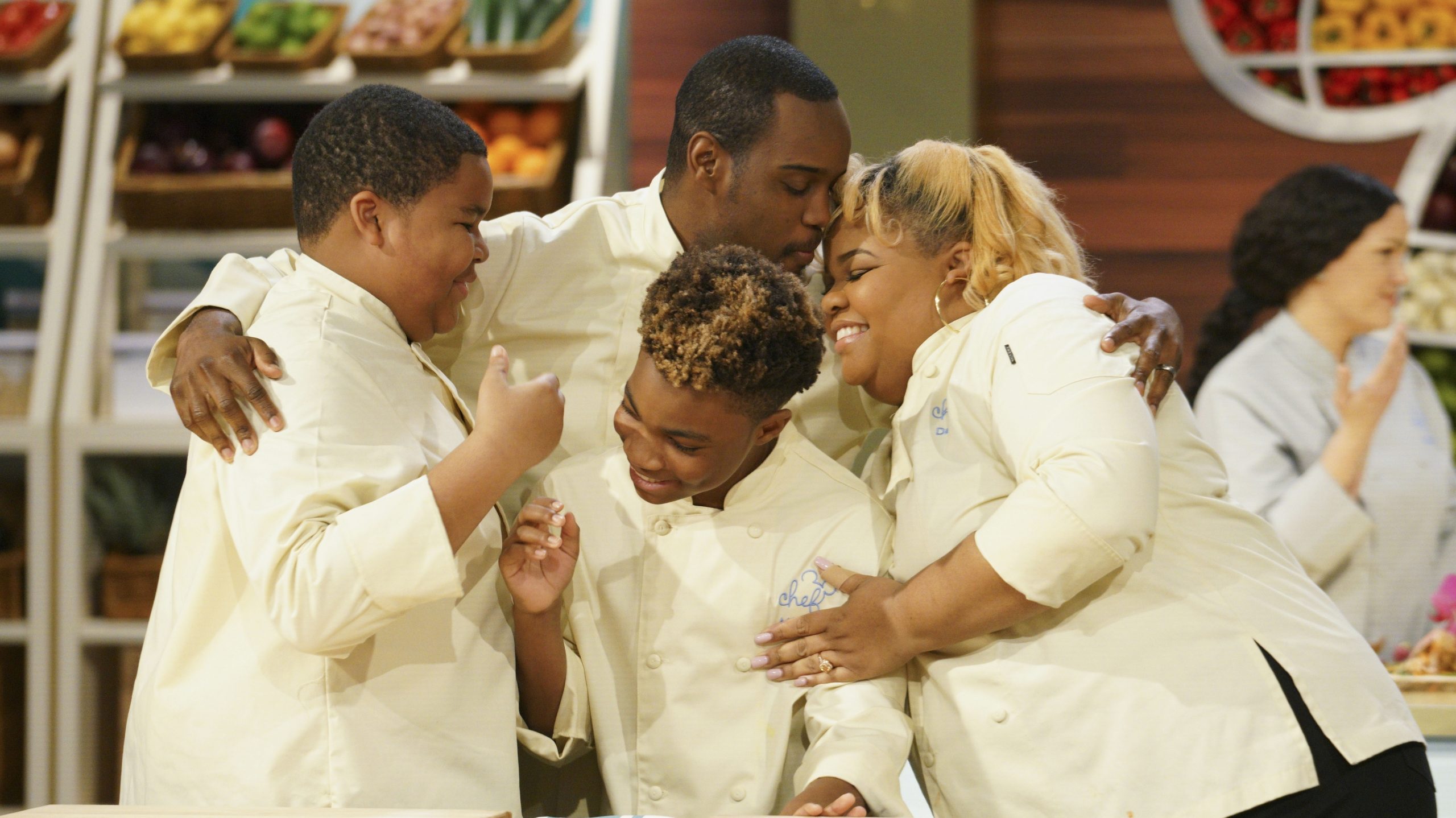 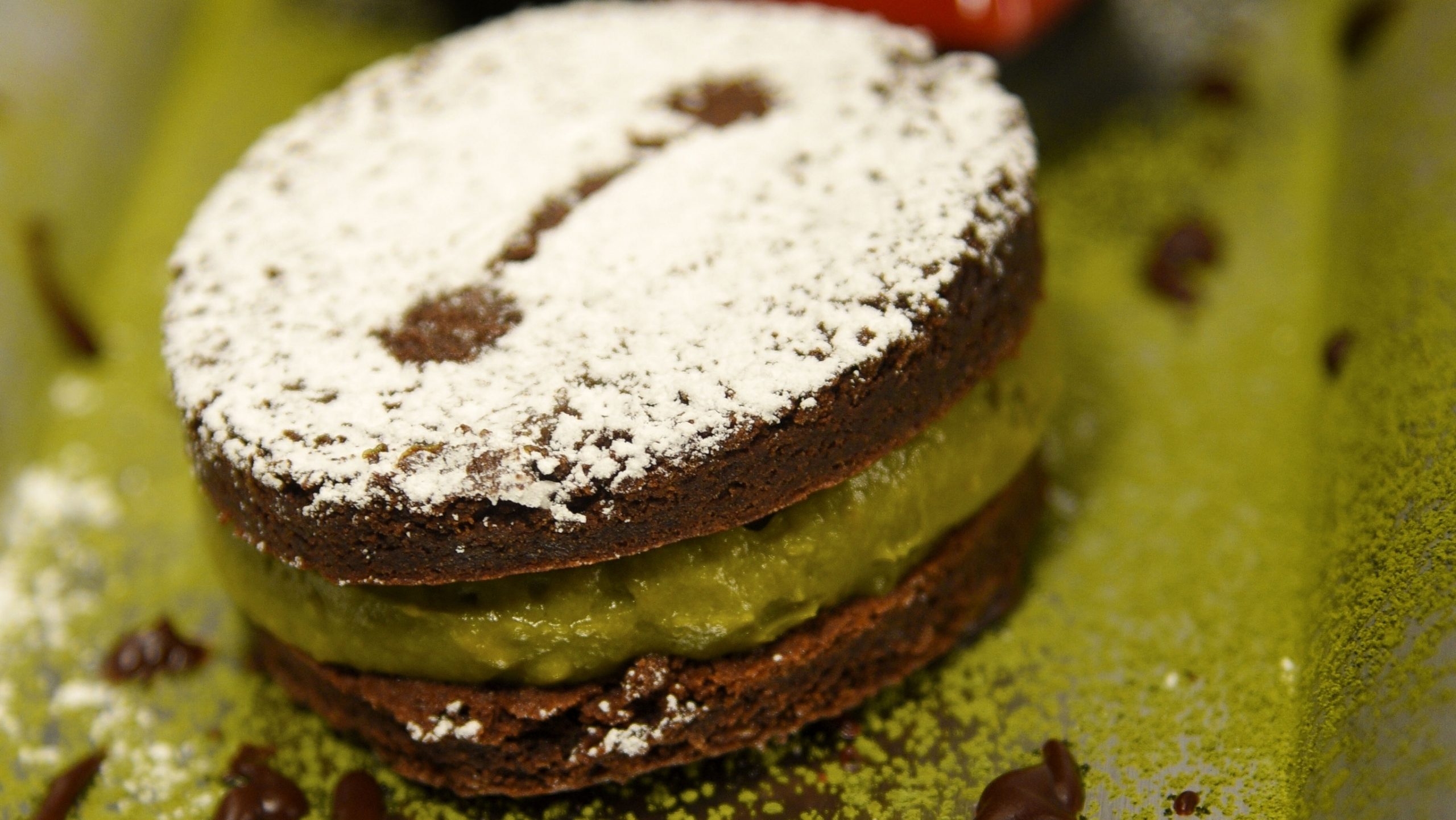 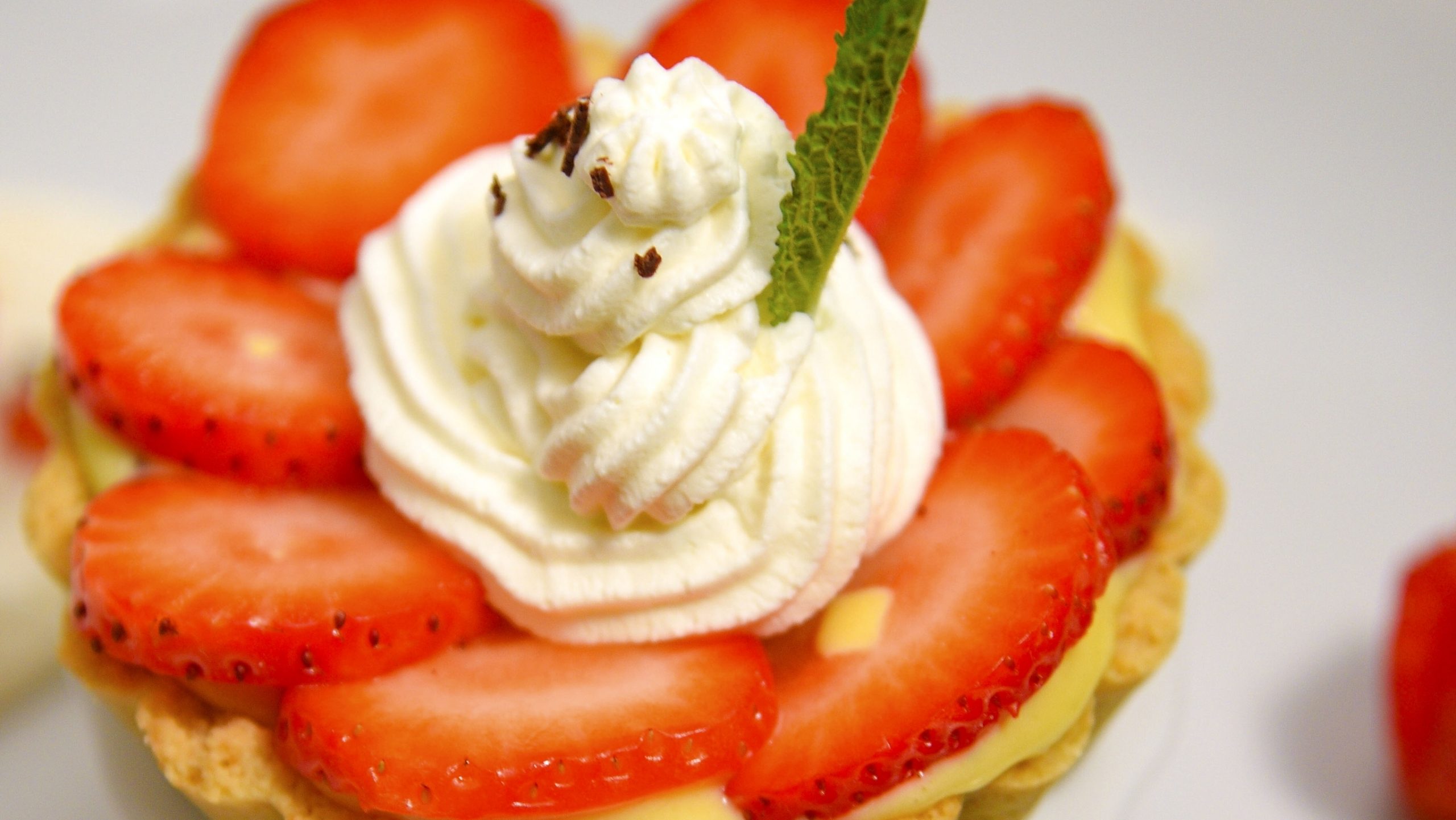 Episode 102 of “Be Our Chef” will becoming to Disney+ on Friday 3rd April.

Roger has been a Disney fan since he was a kid and this interest has grown over the years. He has visited Disney Parks around the globe and has a vast collection of Disney movies and collectibles. He is the owner of What's On Disney Plus & DisKingdom. Email: Roger@WhatsOnDisneyPlus.com Twitter: Twitter.com/RogPalmerUK Facebook: Facebook.com/rogpalmeruk
View all posts
Tags: be our chef, beourchef, disney, disneyplus