Disney has released some new character posters from the upcoming 20th Century Studios film, “Avatar: The Way Of Water”, which is coming to cinemas on December 16th 2022.

Set more than a decade after the events of the first film, “Avatar: The Way of Water” begins to tell the story of the Sully family (Jake, Neytiri and their kids), the trouble that follows them, the lengths they go to keep each other safe, the battles they fight to stay alive and the tragedies they endure
.
Check out the “Avatar: The Way Of Water” character posters below: 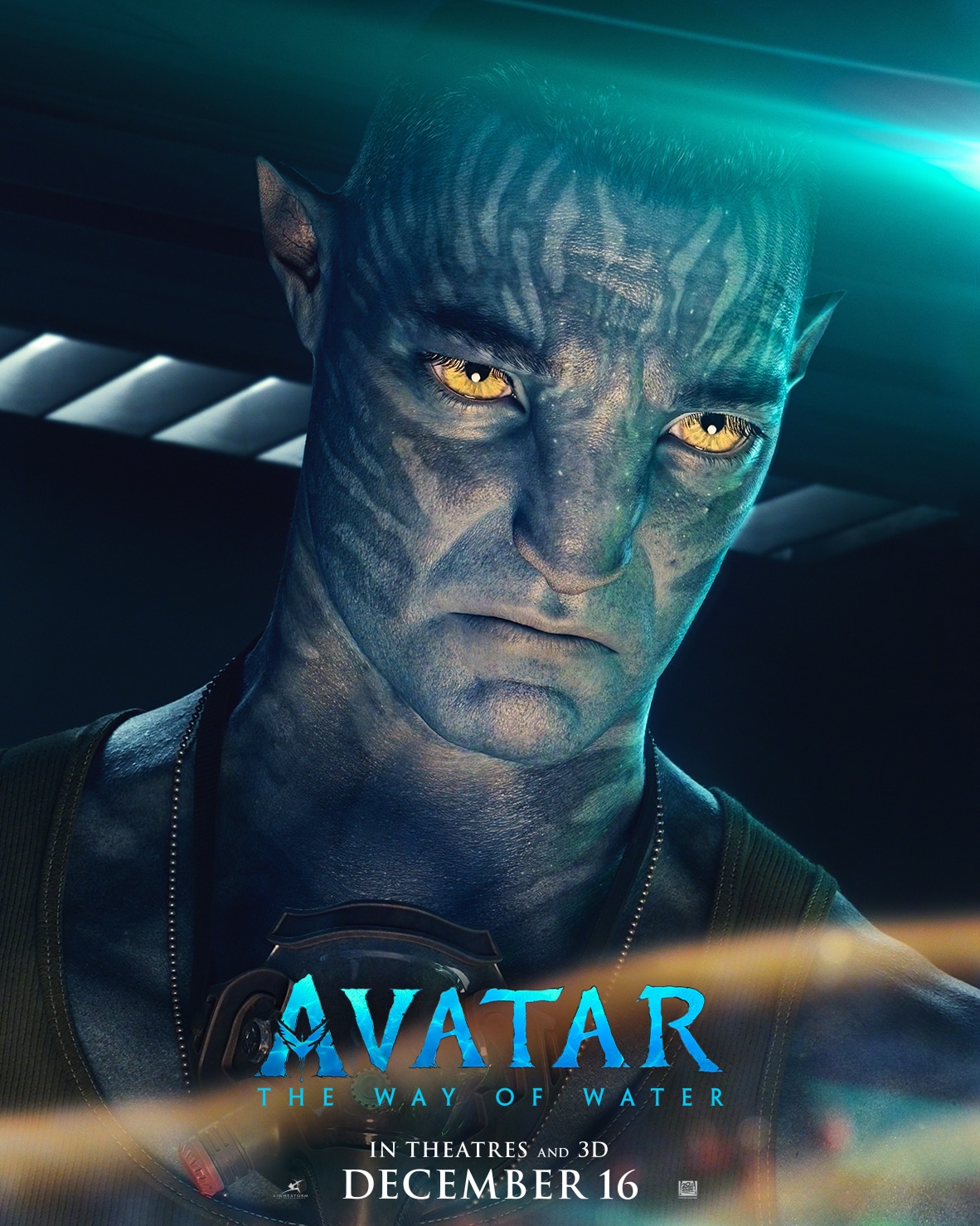 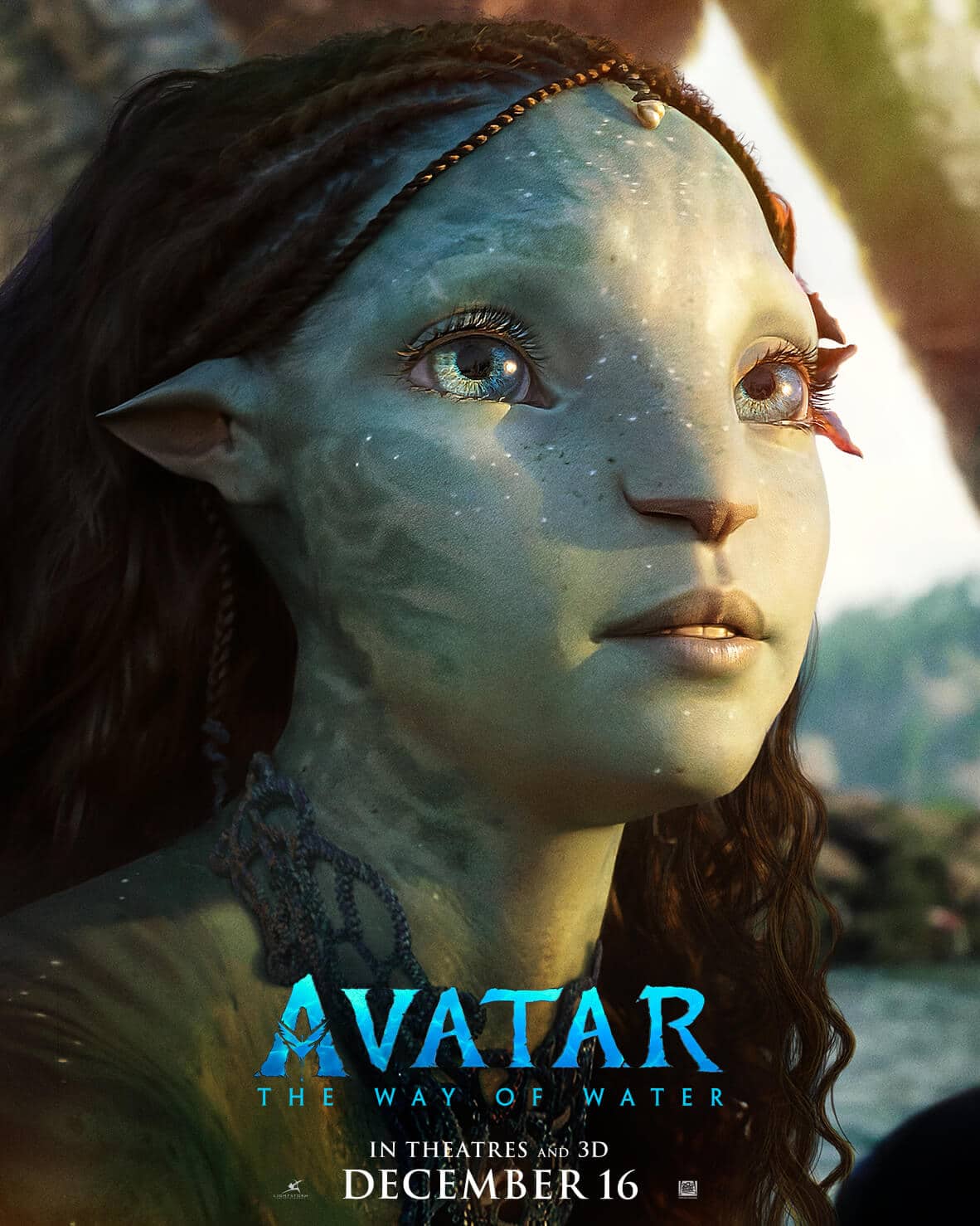 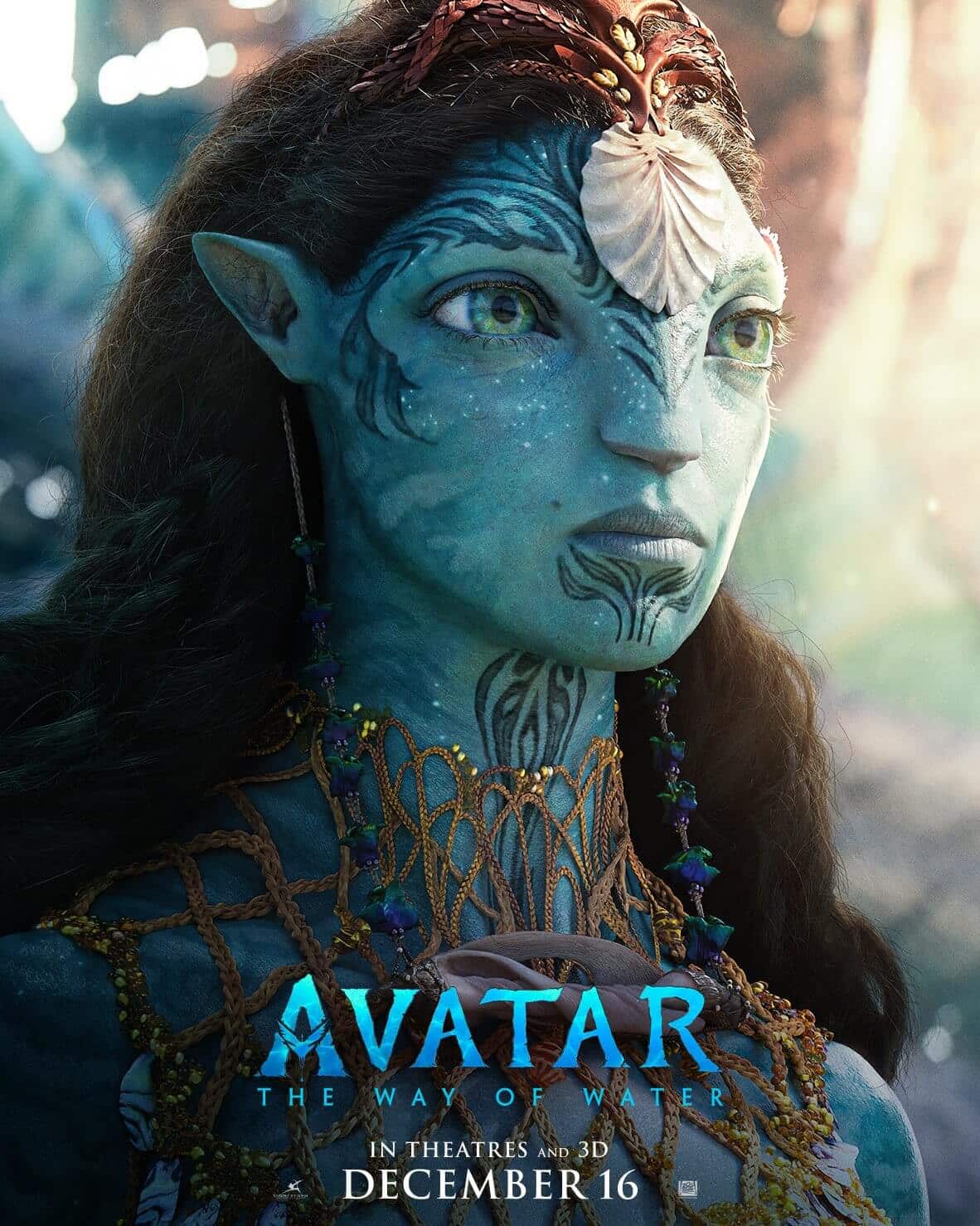 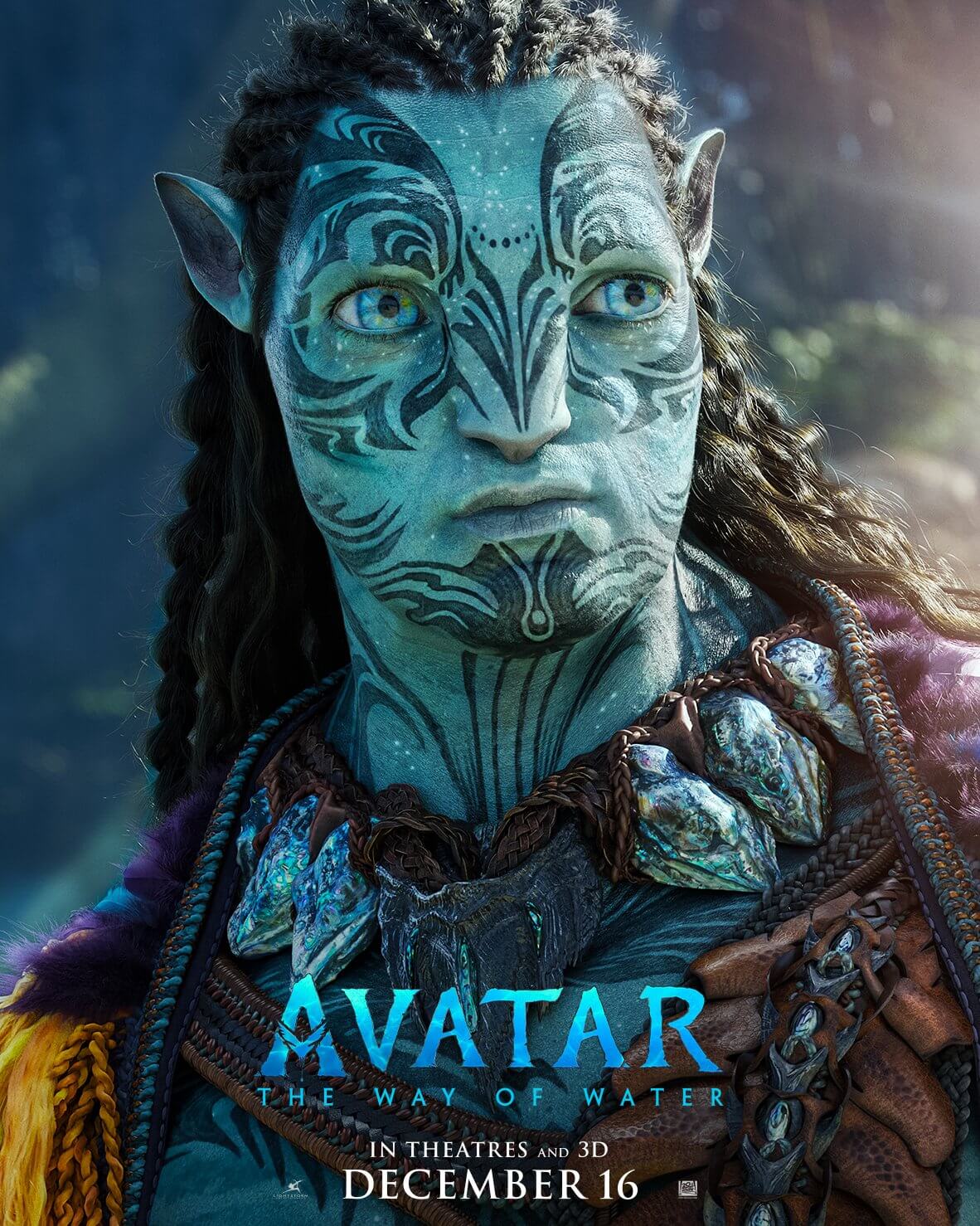 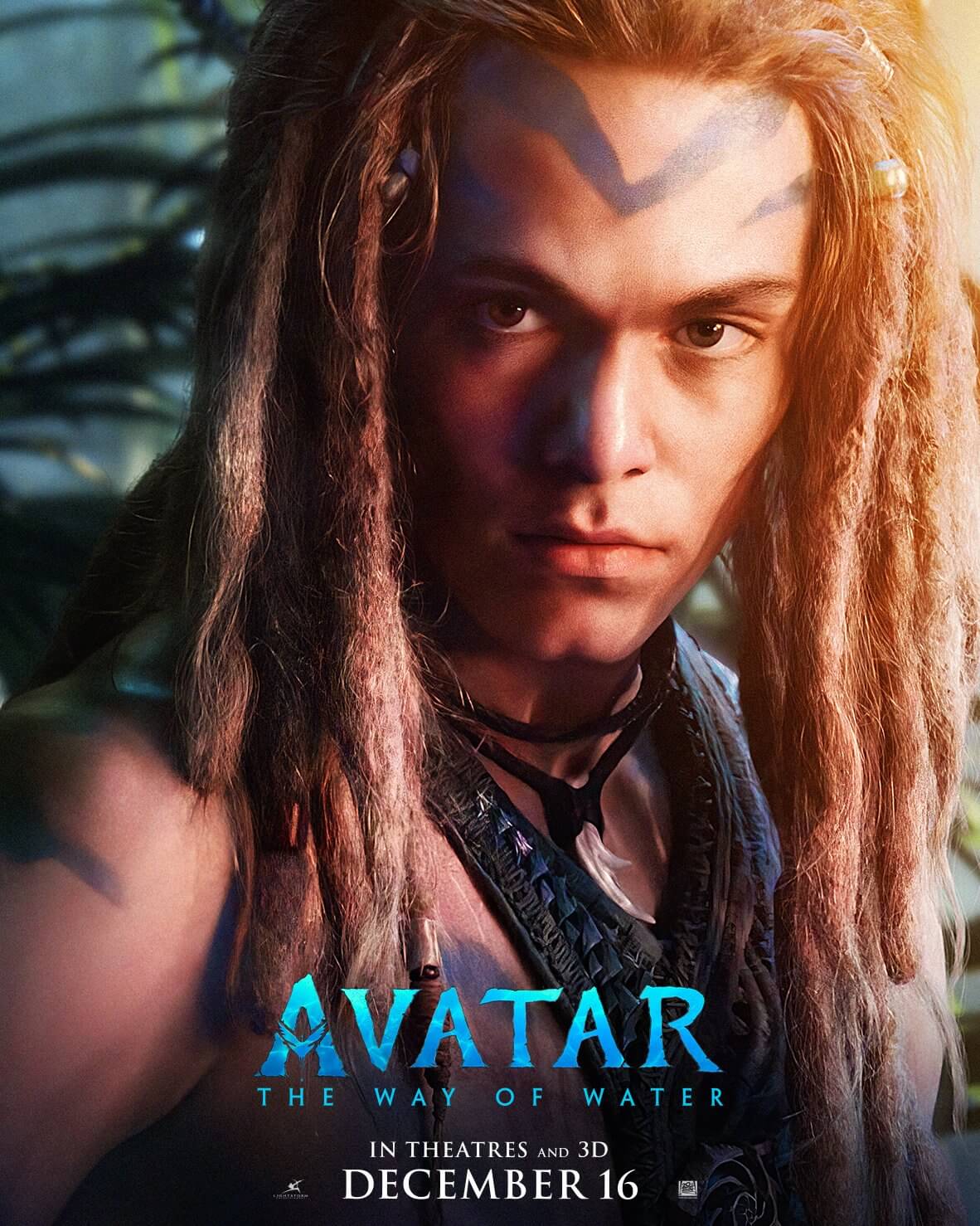 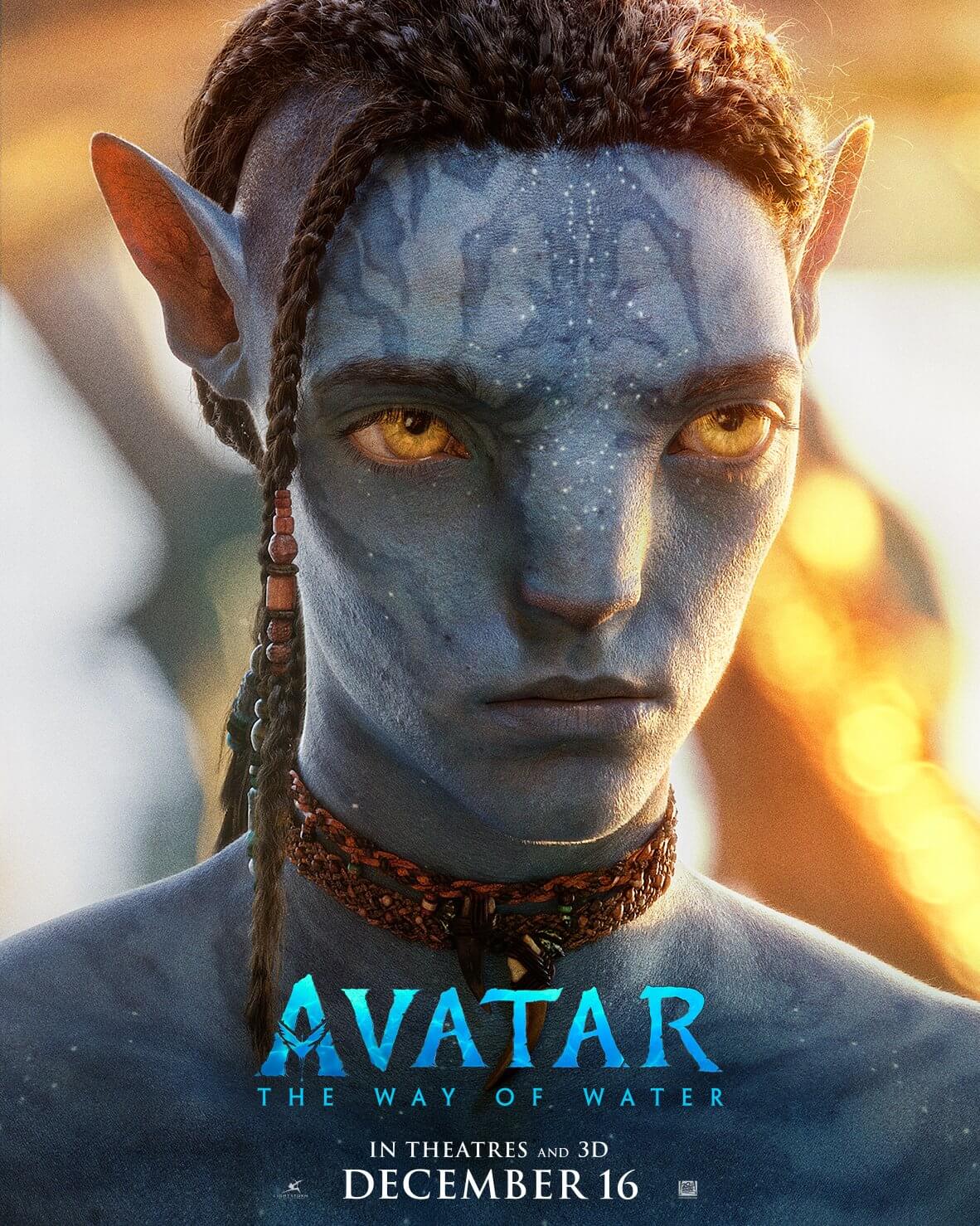 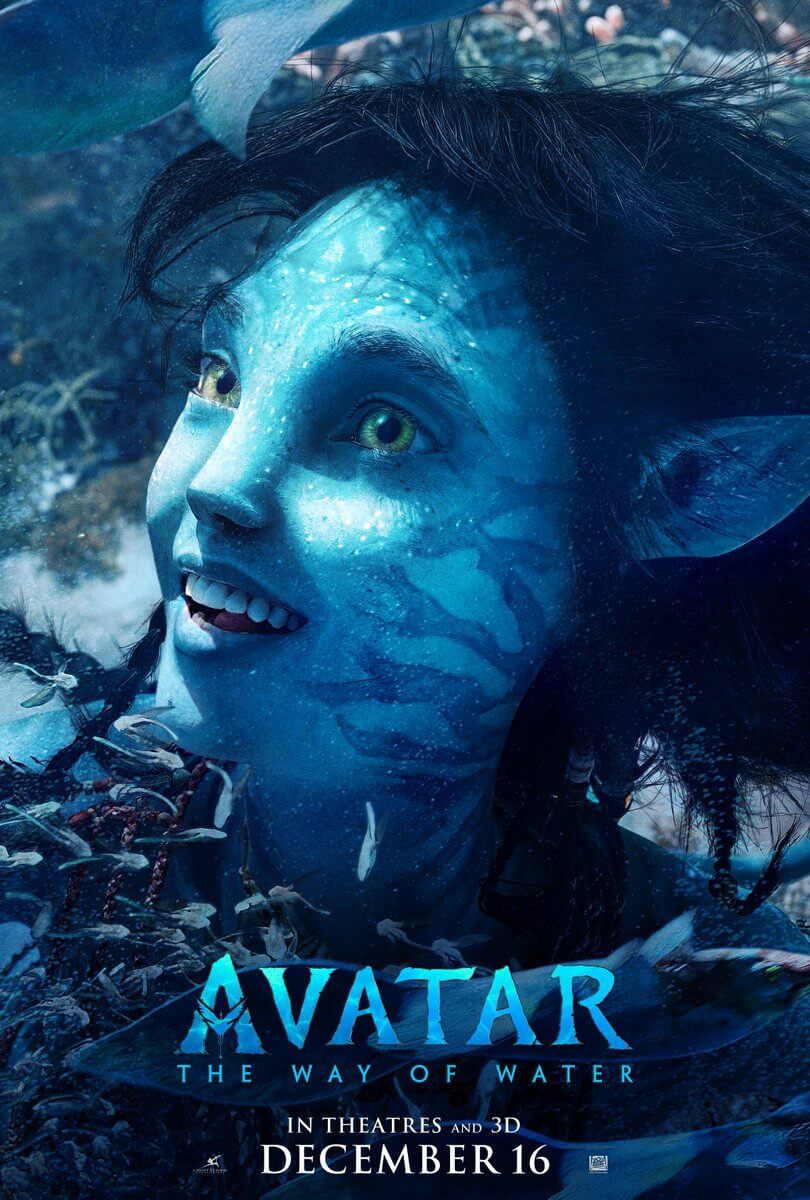 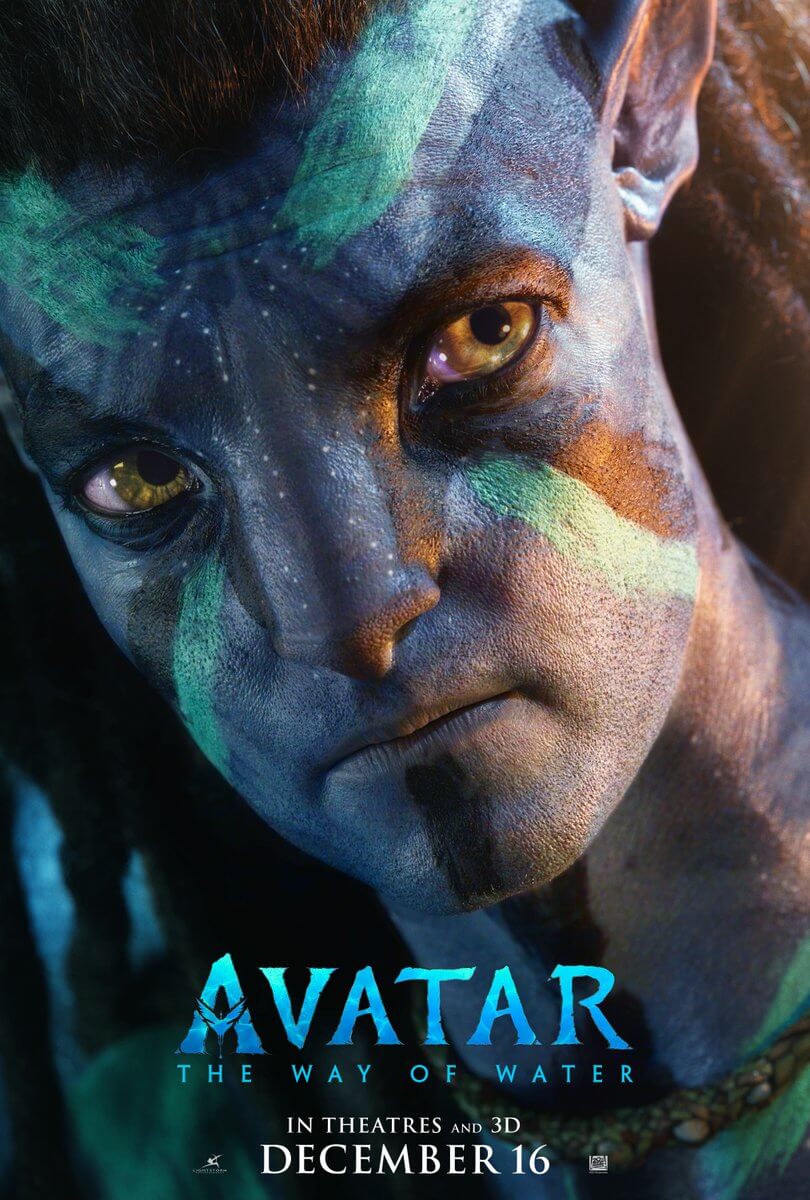 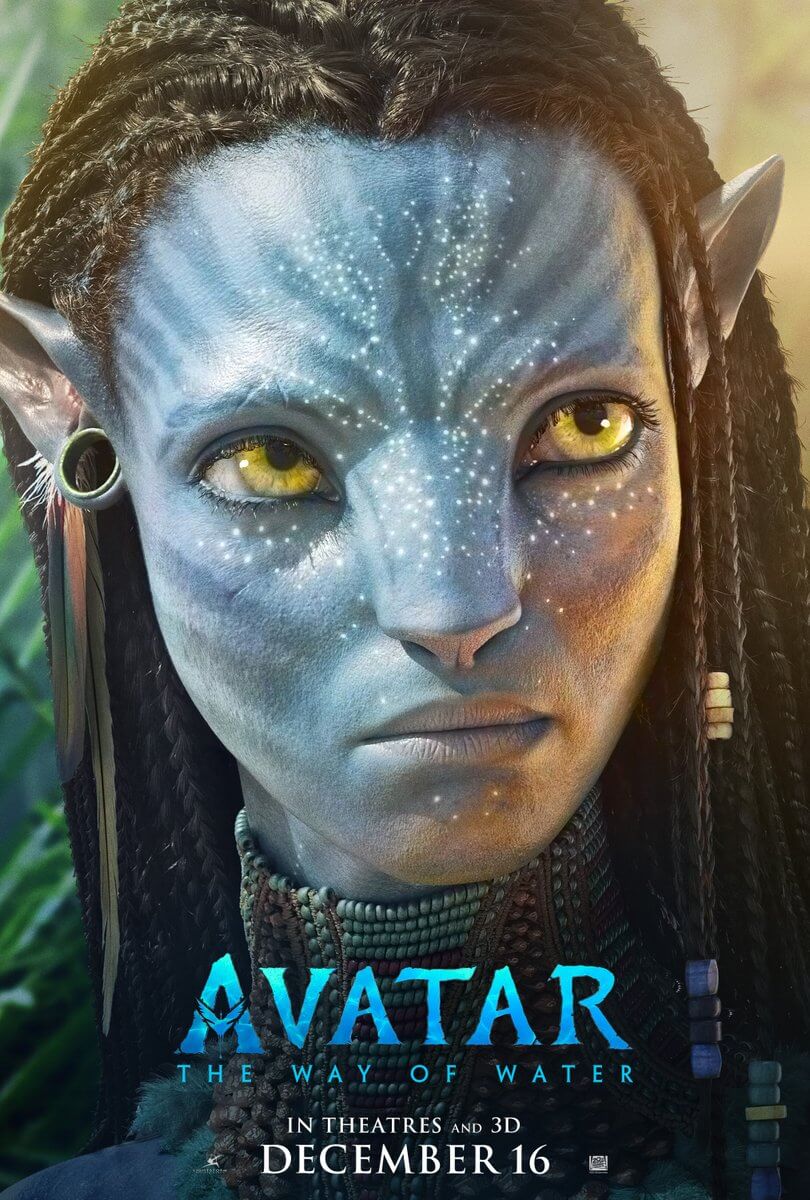