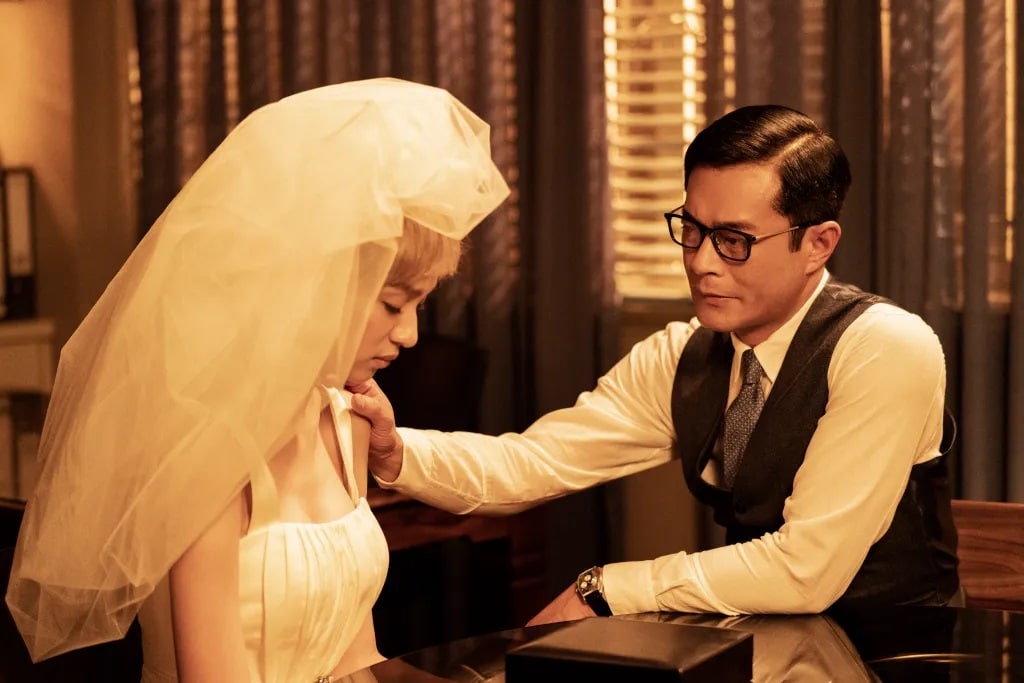 Disney has announced it is going to be releasing the director’s cut of “Anita” on Disney+ as part of its 2022 APAC (Asia-Pacific) slate.

Originally the film was released in 2021 and was the second-biggest film of 2021 at the Hong Kong box office, but this special edition is going to be released in five 45-minute instalments on Disney+. This new directors cut will have an extra hour of content that was cut from original film.

A household name in Hong Kong, queen of Canto pop, Anita Mui was the very definition of a cultural icon during Hong Kong’s golden age in the eighties and nineties. With a career that began at the age of 4 in an amusement park, Mui dedicated almost her whole life to music. Behind stardom, her personal life, passion at work and the love for friends made her an irreplaceable role model of “The Daughter of Hong Kong”. The film opens with her final concert and looks back on her life and legacy.

“Anita (Director’s Cut)” is directed by Longman Leung and is produced by award-winning producer Bill Kong. It stars Louis Koo and Louise Wong.

“The response towards our APAC Content Showcase and new titles has been overwhelmingly positive. There is tremendous appetite globally for high quality Asian content and original stories with great cultural resonance.

We will continue investing in the best content and collaborating with the most sought-after creative talent and storytellers in the region so they can shine on the world stage.”

Disney has announced that the series will be released on Disney+from 2nd February 2022, though it’s not clear if this series will be only available in the APAC region or internationally.

Are you looking forward to the release of “Anita”?

Roger has been a Disney fan since he was a kid and this interest has grown over the years. He has visited Disney Parks around the globe and has a vast collection of Disney movies and collectibles. He is the owner of What's On Disney Plus & DisKingdom. Email: Roger@WhatsOnDisneyPlus.com Twitter: Twitter.com/RogPalmerUK Facebook: Facebook.com/rogpalmeruk
View all posts
Tags: anita