Disney officially unveiled that Marvel Studios was creating a new series based on “She-Hulk” at the last D23 Expo in 2019, and it was over a year until the Investor Day virtual event at the end of 2020, before we officially found out that Tatiana Maslany was going to be playing the title character.

However, before Tatiana Maslany was confirmed to be playing She-Hulk, there were reports that Marvel was looking for an “Alison Brie-type” to lead the show.  Alison Brie has previously starred in the hit series “Community”, Netflix’s “Glow”, and “BoJack Horseman”. 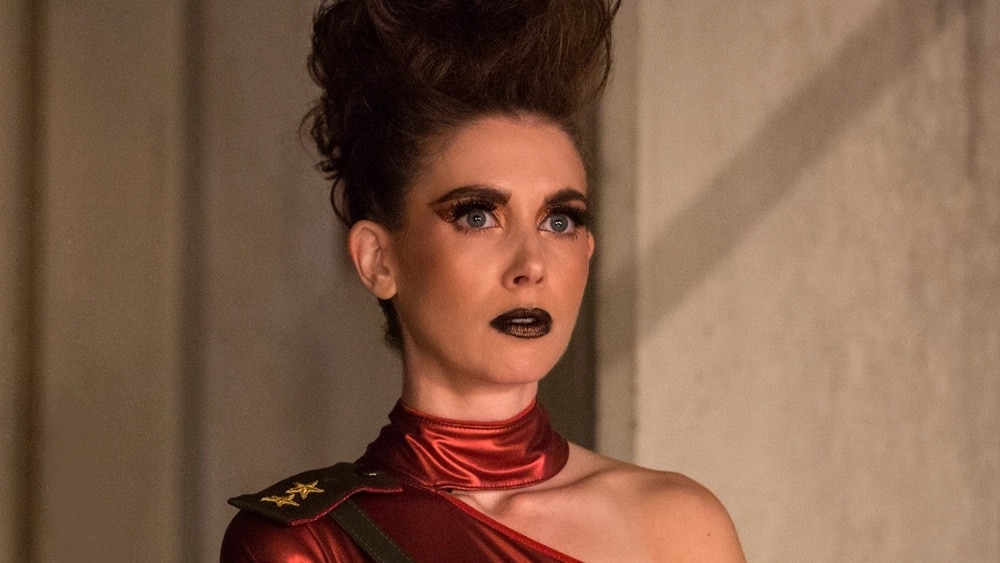 Recently, in an interview with Yahoo Entertainment’s Kevin Polowy, actress Alison Brie, spoke about the casting rumour for the Disney+ series:

“I have no idea. I don’t know if we’ll ever know if it was legit… it was odd; it was definitely odd. There was like a man… like, in that time period I went to pick up a sandwich at a sandwich shop and there was a man who was like, ‘In just read that you got cast as She-Hulk.’ I was like, ‘well, you’re the first one who has told me about it. Maybe I should check with my agents. There’s a lot of misinformation going on when it came to She-Hulk. But, you know, Tatiana Maslany is such a talent actress; I’m really looking forward to seeing what she does with it… she’s incredible, I love Orphan Black, I watched every episode of that. I think she’s so talented, and the trailers look so fun. I’m excited to watch.”

While the initial rumour did specific, “type”, having her name connected to the series show did have some real-life implementations that show how these reports can spread.

The first episode of Marvel’s “She-Hulk: Attorney At Law” is available to stream on Disney+ now, and new episodes are being every Thursday.