“A Fan’s Guide To Ms. Marvel” Out Now On Disney+ 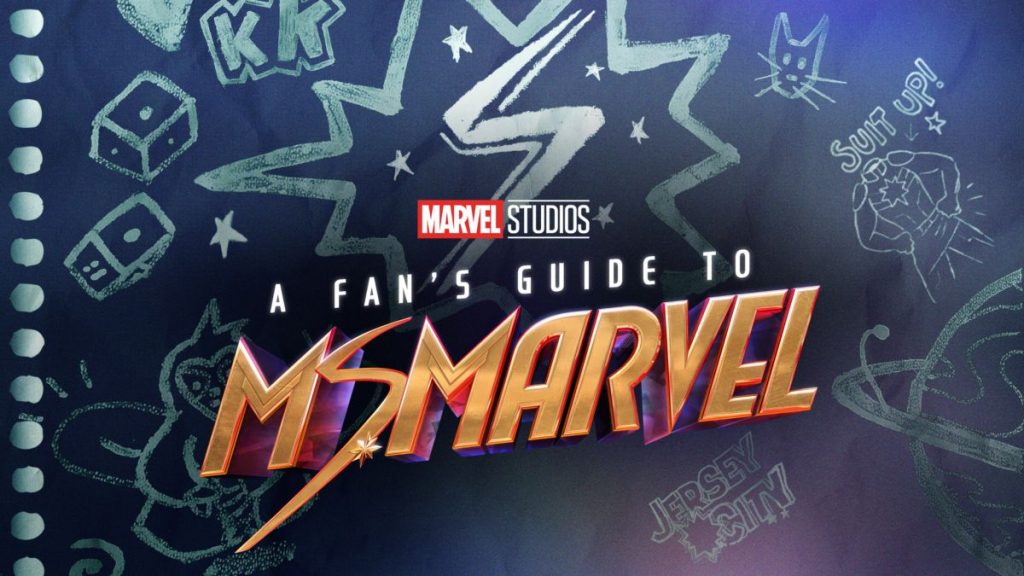 “A Fan’s Guide To Ms. Marvel” Out Now On Disney+

Today, just ahead of the release of the new “Ms Marvel” Disney+ series, a brand new documentary short, “A Fan’s Guide to Ms. Marvel,”  is now streaming exclusively on the service.

“A Fan’s Guide to Ms. Marvel” is a documentary short that gives you an exclusive look behind the groundbreaking original series, “Ms. Marvel,” from its comic book origins to its development and production as Marvel Studios’ next hit series on Disney+. It features interviews with its awarding-winning filmmaking team and the show’s captivating star, newcomer Iman Vellani. 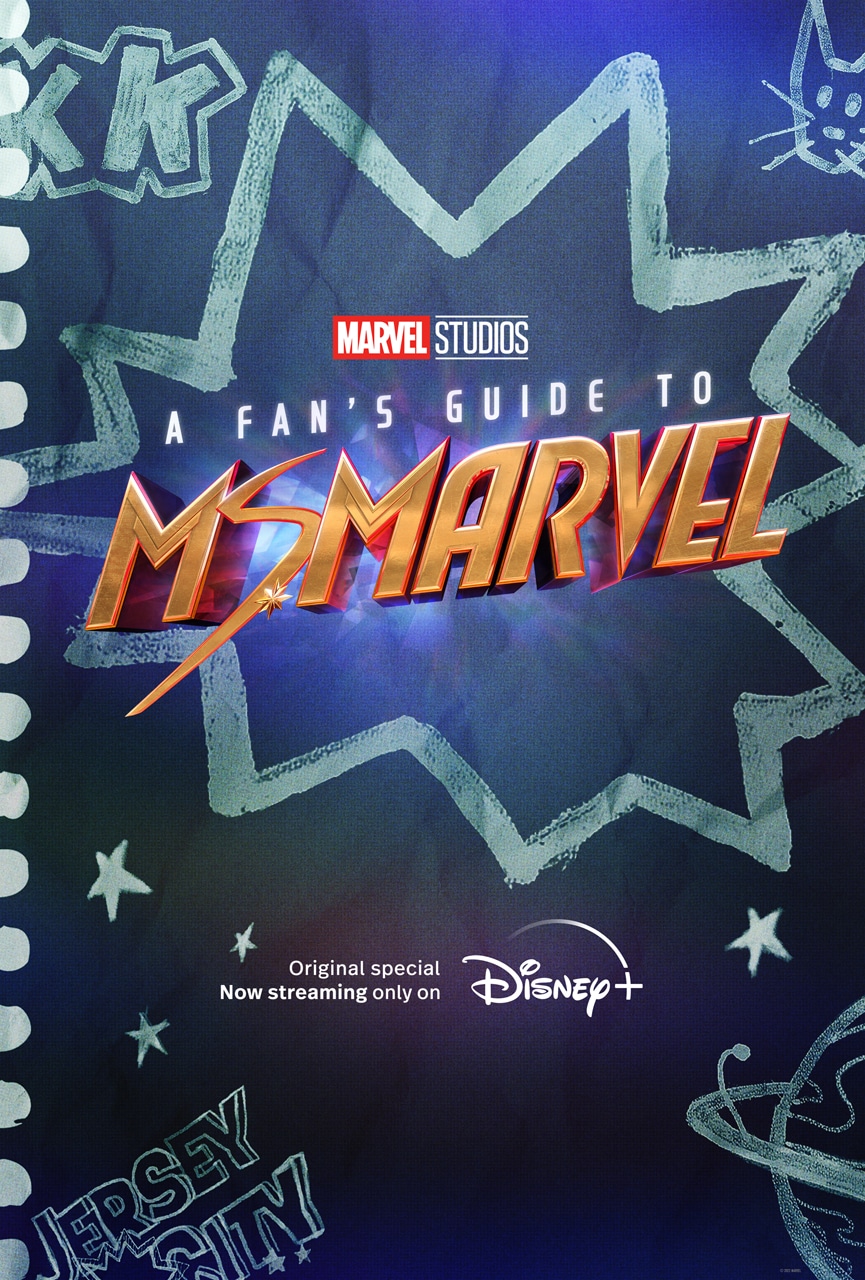 Marvel Studios’ “Ms. Marvel” is a new, original series premiering exclusively on Disney+ June 8. “Ms. Marvel” introduces Kamala Khan, a Muslim American teenager growing up in Jersey City. An avid gamer and a voracious fan-fiction scribe, Kamala is a Super Hero megafan with an oversized imagination—particularly when it comes to Captain Marvel. Yet Kamala feels like she doesn’t fit in at school and sometimes even at home—that is, until she gets superpowers like the heroes she’s always looked up to. Life gets better with superpowers, right?