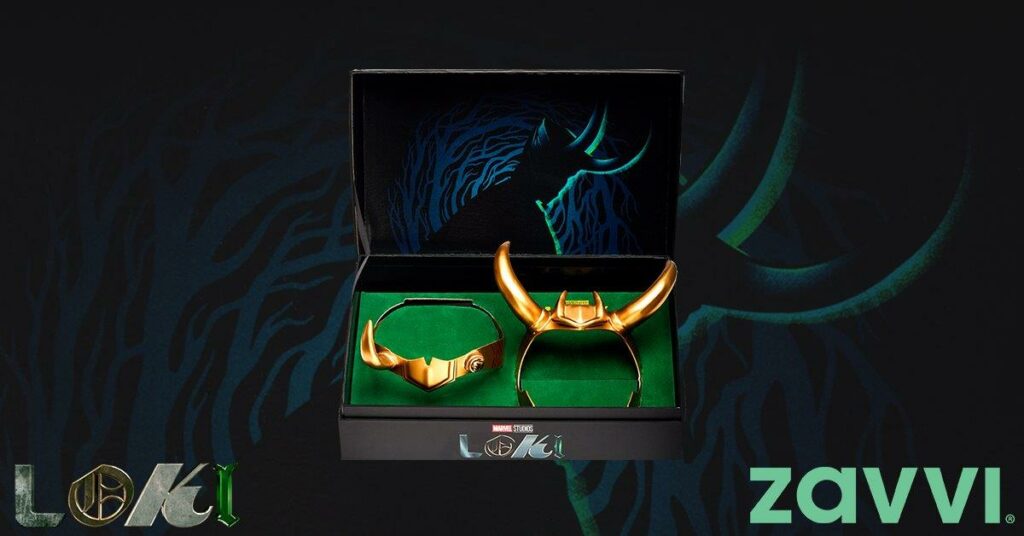 To tie in with the release of the new Marvel Studios Disney+ series “Loki”, online retailer Zavvi has announced a limited edition and officially licensed Marvel Loki and Sylvie Replica Headpiece set.

The UK and EU exclusive, inspired by the Marvel Cinematic Universe franchise, Loki, accurately recreates the beautiful set of crowns worn by Loki and Lady Loki from the television series. 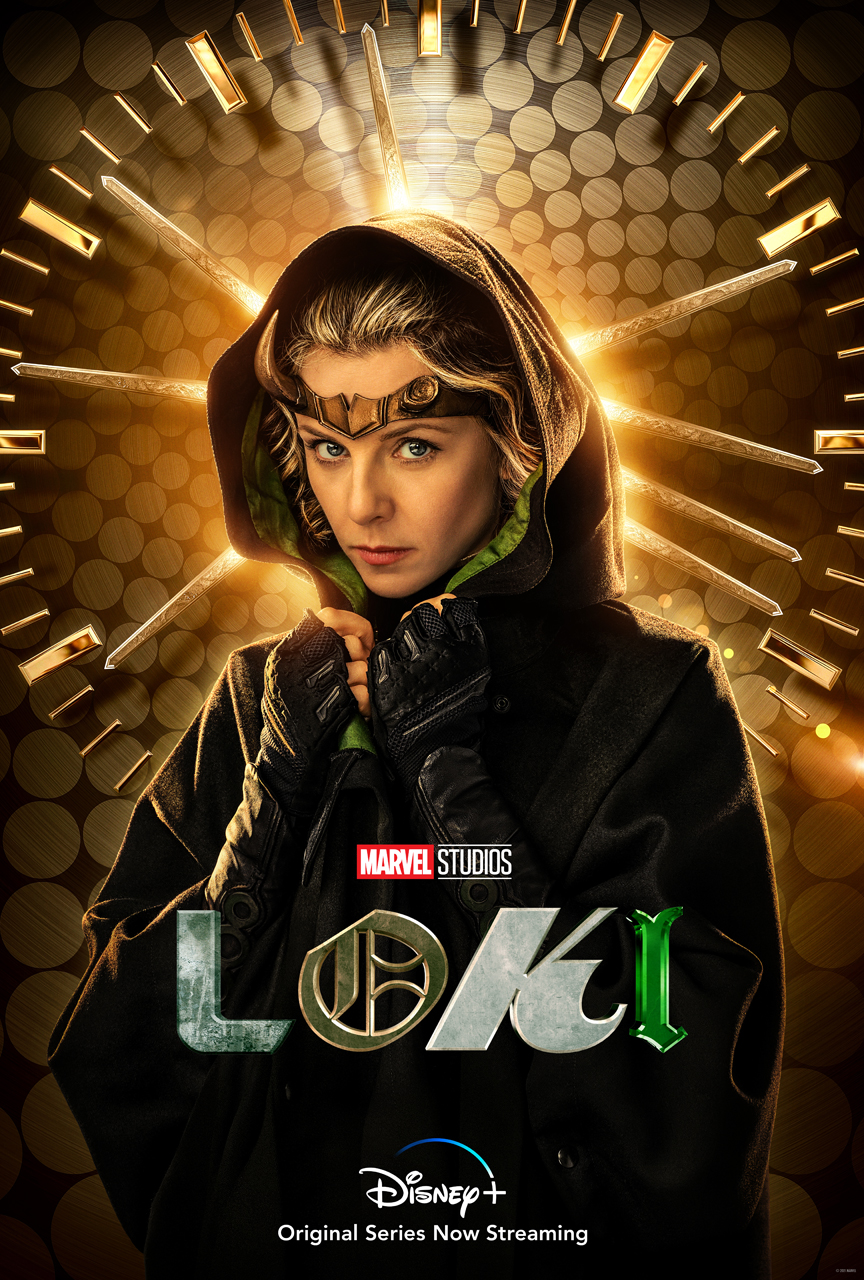 Limited to 1,000 hand-numbered pieces, this high-quality replica comes with a certificate of authenticity in special, officially licensed Marvel collectable packaging designed for ease of display. However, the durable and wearable pieces with a brushed antique brass finish are perfect for cosplay. 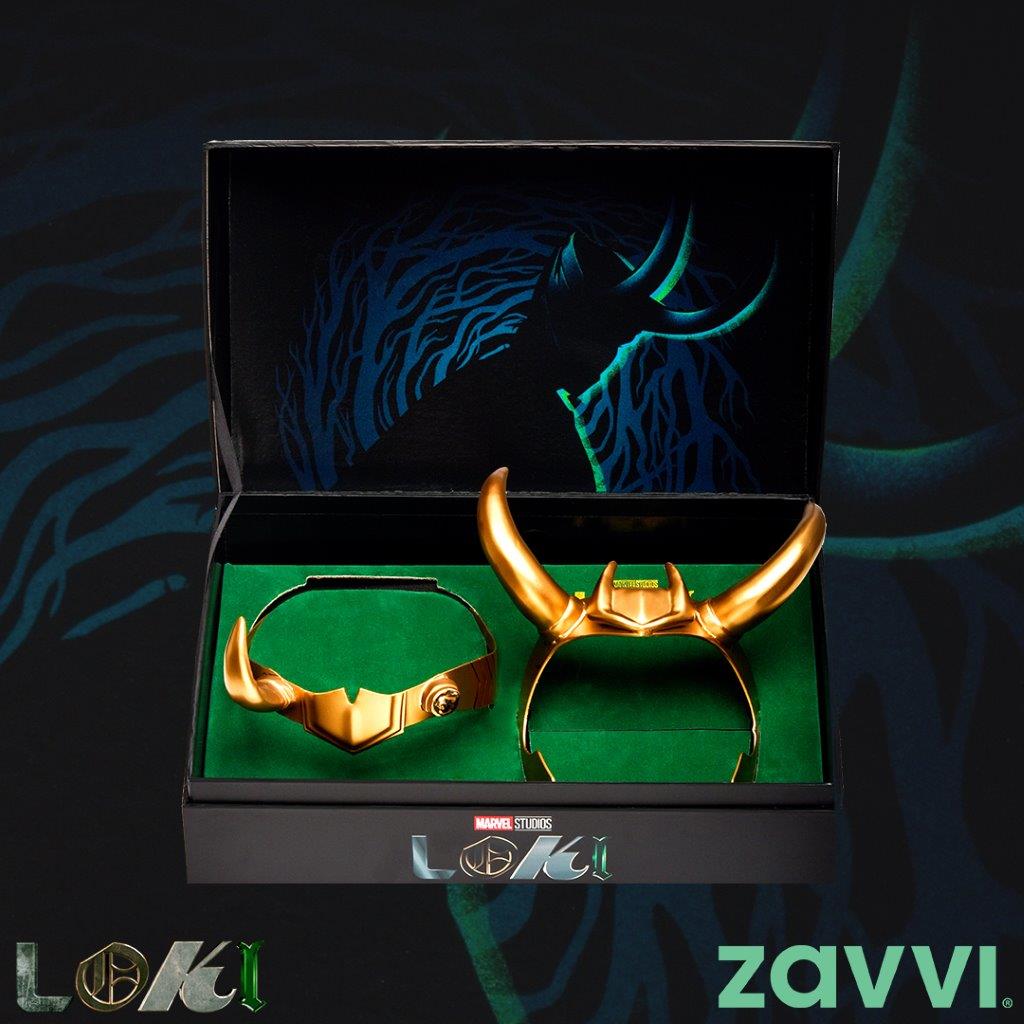 Whether you’re a Loki superfan or new to the Marvel franchise, Zavvi is proud to be the home of all things pop culture.

The Marvel Loki and Sylvie Replica Headpiece Set will be exclusively available to pre-order in the UK and EU at 6pm BST on 21 May, at an RRP of £99.99 each, exclusive to Zavvi.com.