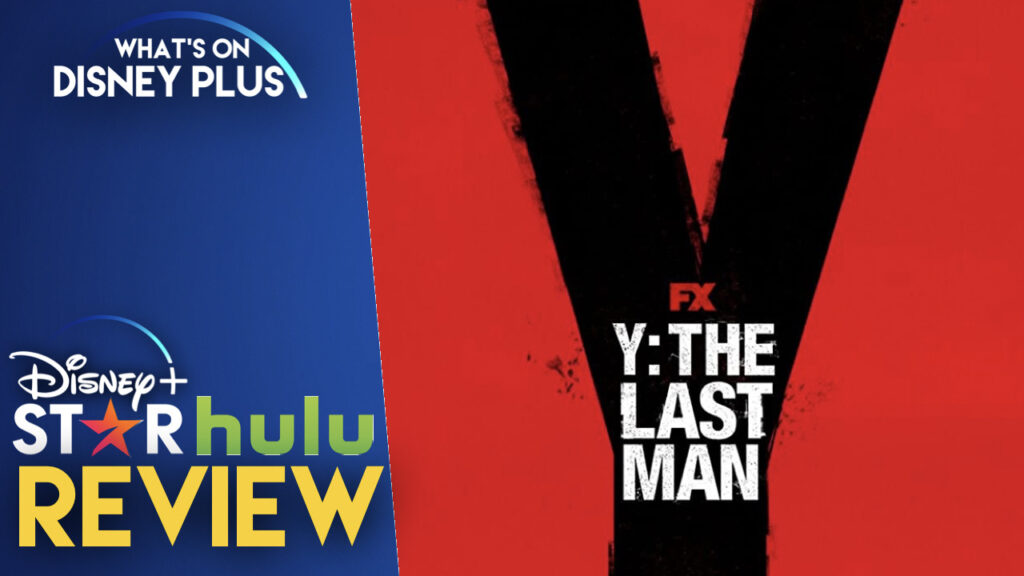 FX’s latest drama series “Y: The Last Man” is the latest post-apocalyptic series that sees every male on the planet suddenly dying, causing chaos around the world as, like Thanos’s snap of his fingers, half the population is gone.

The first episode is all about setting up the characters, who they are, where they are and showing us the men in their lives, be it their husbands, co-workers, lovers, fathers or children.  So when the snap kicks in at the end of the first episode, we feel something for everyone.  Making us feel the “What If” effect, visualising what would actually happen to the world should this happen.

The first episode doesn’t hide away from the horrible nature of men suddenly having a fit, blood oozing from every orifice and the impact that has.  It’s pretty hardcore, especially with scenes like a mother holding her son screaming or the utter confusion of the chaos around them all. 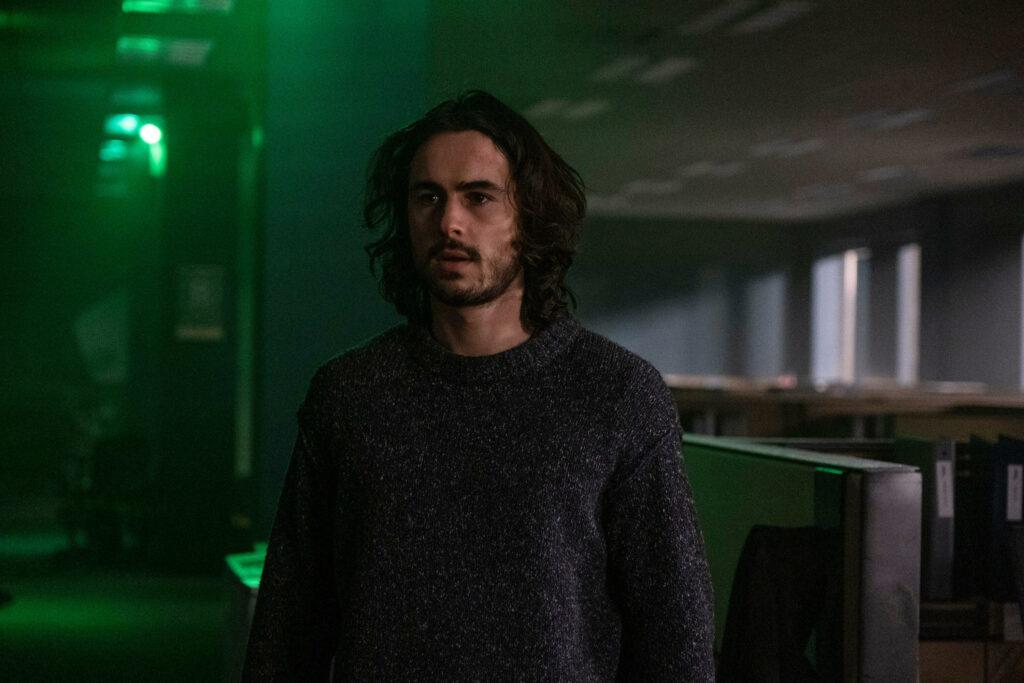 While some might think because this series is based on a DC Comic, it’s about superheroes, but many fans aren’t aware that shows like “The Walking Dead” and “Lucifer” are also based on comics.     In some way, “Y: The Last Man” is very similar to “The Walking Dead” in the first few episodes, with the world collapsing around them, resulting in survivors having to loot other people’s homes for food as the world goes into chaos.

The actual last man is Yorick, a guy who is just bumbling his way through life as a wannabe magician, which is why he has a pet monkey! He isn’t a hero. He isn’t stepping up to save the world. He is just trying to get to his girlfriend and survive. 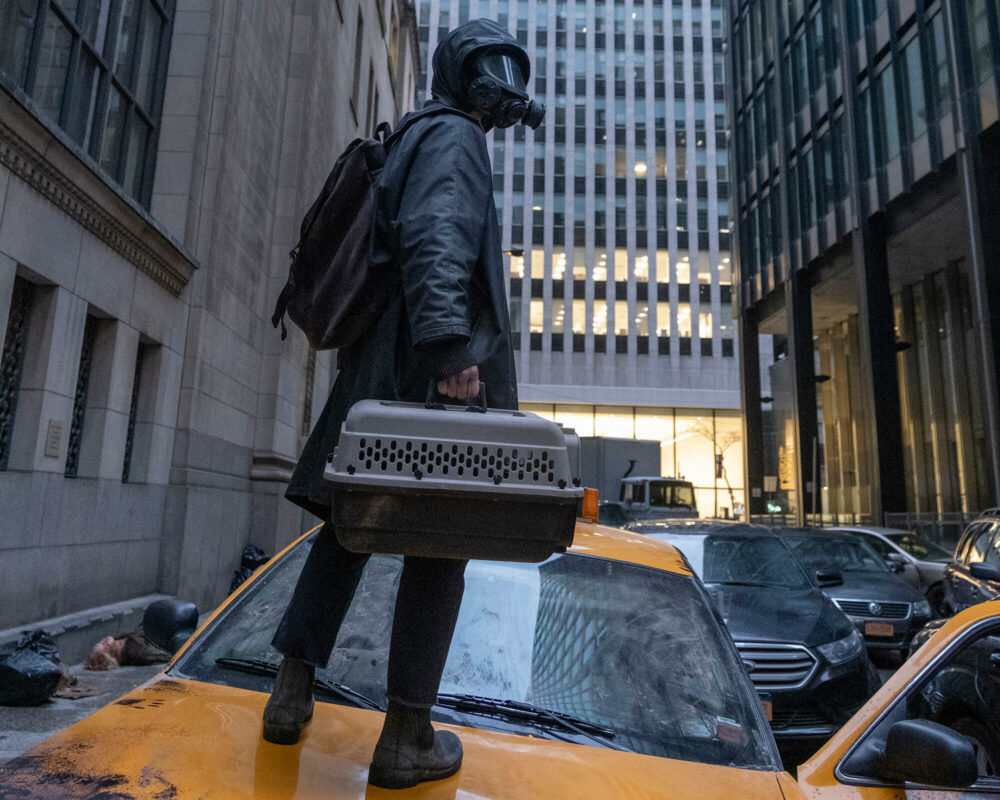 Yorick being the last man surprisingly, isn’t the main story of these early episodes, as the main focus of this series is on how the women of the world cope, both on the ground with the chaos and at the white house.  And it’s the white house aspect that I wasn’t expecting this series to focus so much on, as the powers in control struggle to deal with power plant failures, water pump issues and more surprisingly, the power struggle between the Republicans and the Democrats.   The political aspects of the show are the one part of the show which I wasn’t so keen on, especially with one of the daughters of a Republican going on about their values and wanting to be in charge.  It just seems completely out of context, when you’ve got no running water, no power stations making electricity, millions of dead bodies everywhere, and the world’s a mess.  Having a power struggle developing so early seems unnecessary.  I could understand it more once things settle down a little, but it was the one storyline I wasn’t so keen on.

I also thought the idea of Yorick being the only surviving male being the new President’s son, was a strange choice, but I liked how they leaned in on how this would look suspicious and how he has to be kept a secret from people.  Because, regardless of his own wishes, he did become the most important asset in the world.  I really enjoyed seeing Agent 355 stepping up and realising the importance of him, showcasing she is willing to do anything to protect him. 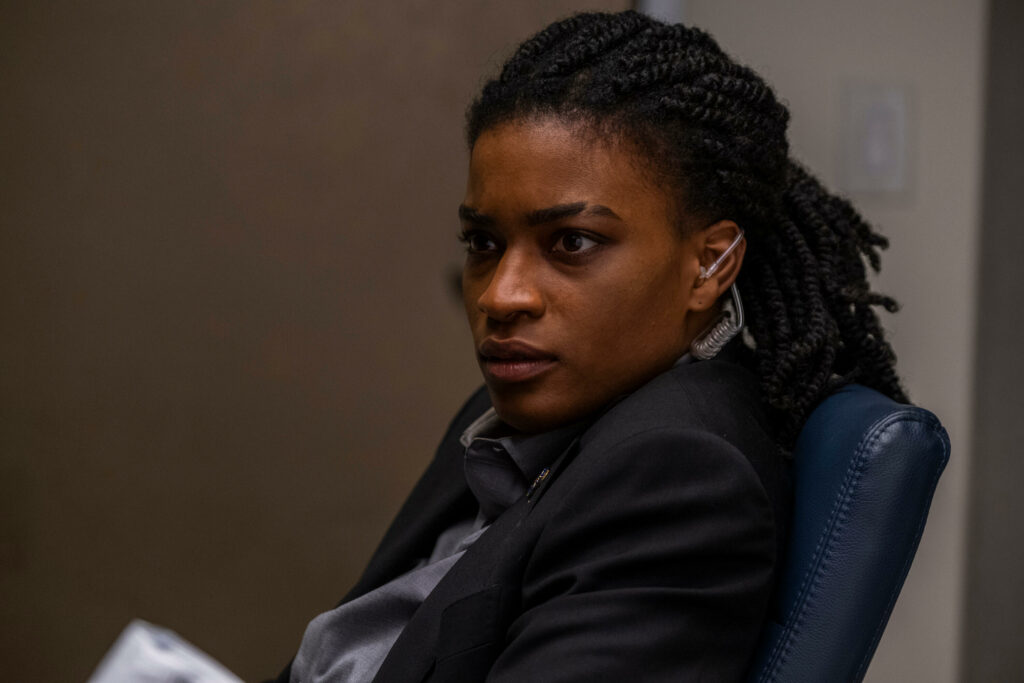 Once again, the quality of television continues to improve, blurring the lines between movies and television, because when you watch a few episodes back to back, it feels like you’ve watched a movie.  You get time to connect with the characters and become much more invested.  This is why Disney is dropping three episodes at once, because once you finish, you’ll be invested and will return.    It’s becoming a release strategy that Disney+ and Hulu have been using this year, and I think it’s smart.

Overall:  I watched the first three episodes back to back. I was completely hooked and can’t wait to watch new episodes every week when they arrive on Disney+/Hulu.  It completely caught my attention throughout and stood out as one of the best shows on Disney+ this year. This month, Star On Disney+ has three major shows dropping every week (“Only Murders In The Building” and “The Walking Dead”), making a subscription worth it alone.  The addition of new FX shows of this level really helps boost Disney+/Hulu.  This is a fantastic series and an easy recommendation to anyone to check out.

The first three episodes of FX’s Y: The Last Man series arrive on Disney+ in the UK and Ireland on Wednesday 22nd September.  With new episodes dropping every week afterwards.

Roger has been a Disney fan since he was a kid and this interest has grown over the years. He has visited Disney Parks around the globe and has a vast collection of Disney movies and collectibles. He is the owner of What's On Disney Plus & DisKingdom. Email: Roger@WhatsOnDisneyPlus.com Twitter: Twitter.com/RogPalmerUK Facebook: Facebook.com/rogpalmeruk
View all posts
Tags: fx, hulu, review, star, Y: The Last Man