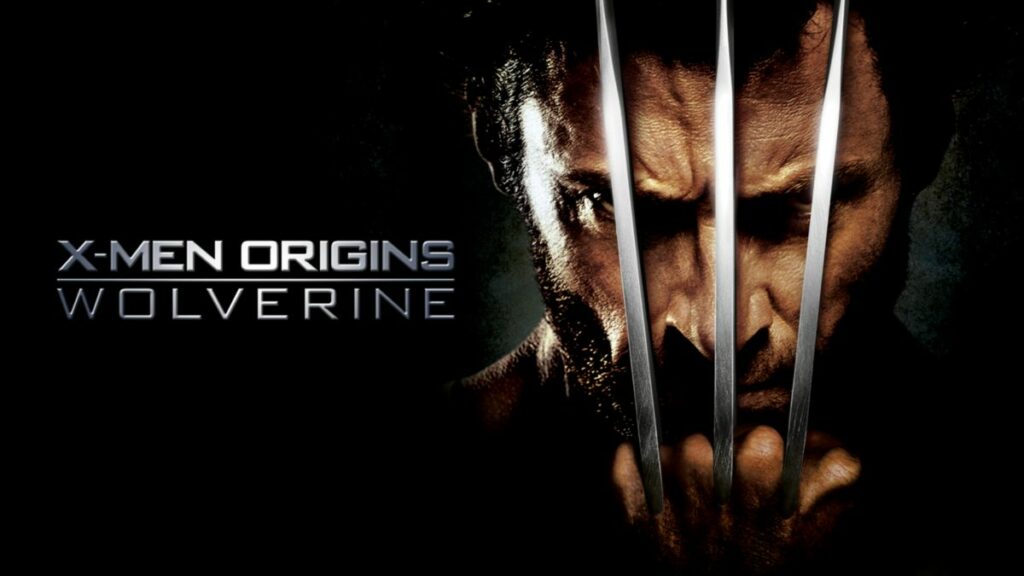 Marvel and 20th Century Fox try to spin off the most popular of all the X-Men with a standalone origin film in “X-Men Origins: Wolverine.” In the film, we learn about Logan’s upbringing in Canada, the beginnings of his mutant abilities, his connection to Sabretooth and how he gained his adamantium claws. It also provides the onscreen debut of two mutants fans had been clamoring to see in Gambit and Deadpool. This should’ve been a great way to continue the franchise. Unfortunately, it’s the worst of all the “X-Men” films, at least to me.

There are plenty of negatives, but let’s start with the positives. Hugh Jackman is still the perfect Wolverine. He is great in this role. It makes complete sense to try to make an origin story for Wolverine given his popularity and it’s great that Hugh Jackman was on board for the film. Recasting here probably would’ve made this film worse than it is. It gives the film some credibility and a connection to the rest of the franchise, even if “Days of Future Past” tried to rewrite that connection. The return of Stryker also helps this film out, and let’s face it this film needs all the help it can get. Also, Ryan Reynolds was the perfect person to cast as Deadpool, so I’m glad he got to improve the role in the “Deadpool” films.

Unfortunately, that’s where the positives end. The plot is terrible. Most of the rest of the casting goes from fine, but not great all the way down to disappointing. I liked Dominic Monaghan in “Lord of the Rings” and “Lost,” but he did little of note here. Liev Schreiber was solid as Sabretooth, but looked nothing like Tyler Mane, causing a distraction for many who saw the first “X-Men” film. Taylor Kitsch was fine as Gambit, but nothing impressive. It was a role that could’ve been written better given how often comic fans had called for Gambit to appear on screen. 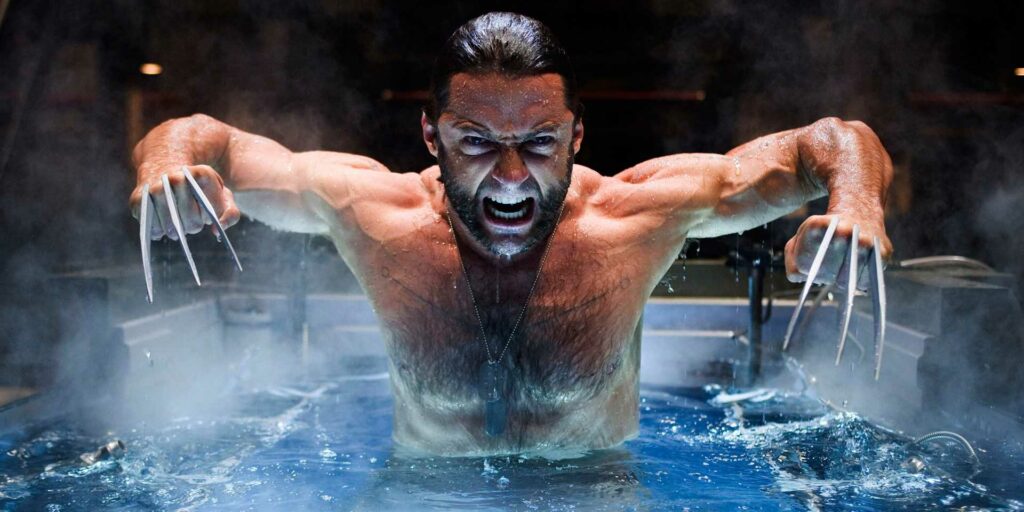 Now, let’s tackle the major issue with this film; Deadpool. How do you take a guy known as the Merc with the Mouth and sew his mouth shut? They neutered the character before it ever had a chance to succeed. That decision alone exemplifies how the screenwriter did not understand the characters. Reynolds may get in some good quips early in the film, but the character is butchered by producers, directors and screenwriters. This is no fault of Reynolds, but it’s impossible to watch this film and not walk away wondering what could’ve been if the people in charge had understood the character of Wade Wilson.

I love the idea of an origins series of films for popular characters among the “X-Men,” but this film is a perfect reason why we only received one. The film is not good. It wastes a good performance from Jackman and a good character in Deadpool with the right actor playing him in Reynolds. The potential for greatness from this film was through the roof but the execution was lower than the basement. I’m glad both Jackman and Reynolds recovered with their characters. If you want to watch all of the “X-Men” films, give this a whirl. But, if you don’t want to be disappointed by the film, skip this one.

Jeremy has been a big Disney fan since he was a kid growing up during the Disney Renaissance. One day he hopes to go to every Disney Park in the world.
View all posts
Tags: 20th century fox, 20th century studios, Marvel, review, X-Men Origins: Wolverine