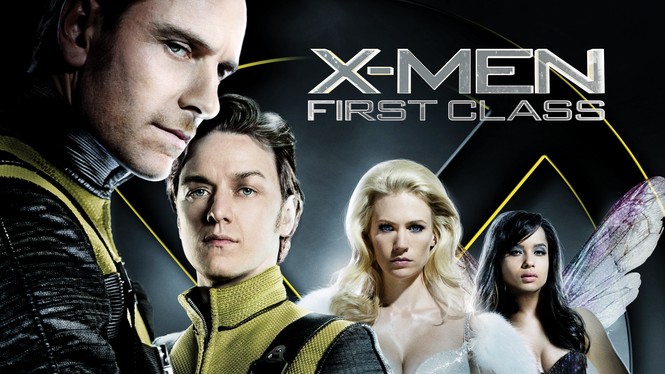 After the failure of “X-Men Origins: Wolverine,” Fox decided to reboot the franchise by going back to the first class of mutants to be mentored by Professor Charles Xavier and Magneto in “X-Men: First Class.” The pair of mutants put together the first team of X-Men; featuring Mystique, Angel, Beast, Banshee, Darwin and Havoc; as they try to stop Sebastian Shaw and his team of mutants from taking over the world. After successfully stopping Shaw, we see Professor Xavier and Magneto go their separate ways as Charles continues his quest for good while Magneto goes on his mission to take revenge on humans for the atrocities they have committed against mutants.

This film was the best possible way to get the series back on track. While “X3: The Last Stand” was bad and “X-Men Origins: Wolverine” was atrocious, this film hit all the right marks. You get to see how Xavier and Magneto were friends before their differing ideologies took them down the paths that led to them facing off in the original “X-Men” trilogy. While it does create some plot holes; namely Mystique’s age; those are mostly forgivable in a film about mutants. It’s a good story that helps you care about the characters, appreciate their connections to the original trilogy, and it got me excited for potential sequels. Given the quality of “X3” and  “X-Men Origins,” that’s not something I was expecting from an “X-Men” film when this was released in 2011. 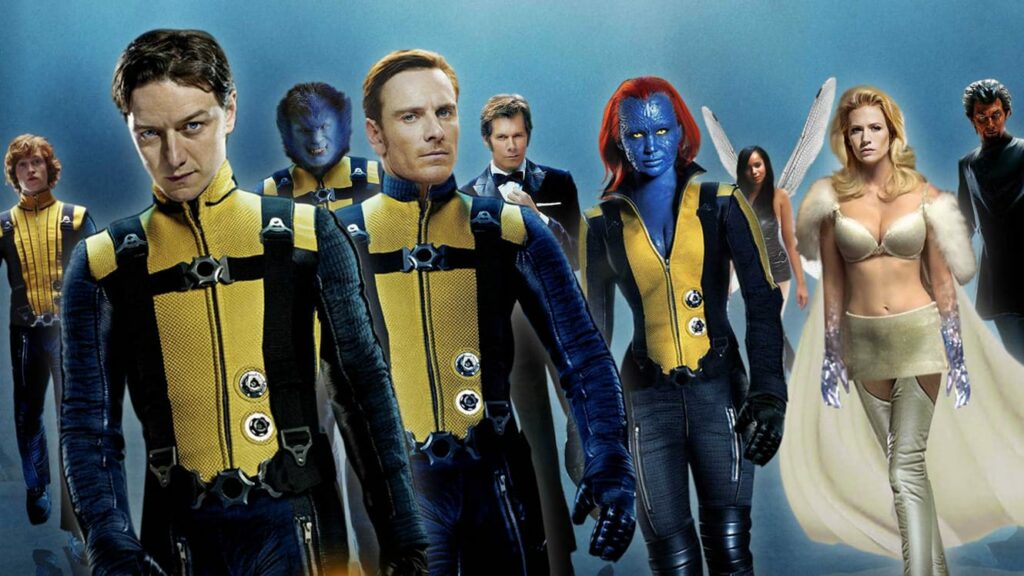 The casting in this film is top notch. James McAvoy, Michael Fassbender, Jennifer Lawrence and Nicholas Hoult all did a great job portraying younger versions of Professor Xavier, Magneto, Mystique and Beast, respectively. I also, thoroughly, enjoyed the Wolverine cameo. It helped tie the reboot back to the originals and gave us a little bit of Hugh Jackman without going overboard. He was the clear breakout star of the original trilogy, so it would’ve been easy to reboot with him, but this film took a step back and said we’ll work him in while shifting the focus elsewhere. This also allowed for the mix and match of characters from “First Class” and the original trilogy in “Days of Future Past.”

This is not my favorite “X-Men” film. That’s still “X2: X-Men United.” But, it reinvigorated my interest in the series that had been waning after “X3” and “X-Men Origins.” This got me to give every “X-Men” film after this one a chance they might not have gotten had this film not been made, or if this film had been bad. It breathed new life into the franchise and gave us newer versions of the beloved characters to appreciate. This is exactly what “X-Men” needed at the exact time it needed it.

What did you think of “X-Men: First Class?”

Jeremy has been a big Disney fan since he was a kid growing up during the Disney Renaissance. One day he hopes to go to every Disney Park in the world.
View all posts
Tags: 20th century fox, 20th century studios, disney, first class, review, X-Men